India’s overall Covid-19 case tally has increased to 3,29,45,907 after 42,618 people tested positive for the virus in the last 24 hours, the latest Health Ministry data revealed on Saturday.

Meanwhile, a total of 330 fatalities were also reported in the same duration, which pushed the death toll to 4,40,225, as per the Ministry data.

In the same period, a total of 36,385 Covid patients were discharged from hospitals and health centers across the country, pushing the overall recoveries to 3 21,00,001.

The recovery rate currently stands at 97.43 per cent.

The daily positivity rate has remained below 5 per cent for 89 consecutive days now.

With the administration of 58,85,687 doses in the last 24 hours, India’s vaccination coverage figure stands at 67,72,11,205 as per provisional reports of the Health Ministry.

The testing capacity across the country continues to be expanded.

Related Tags:COVID-19Health Ministry
Up Next 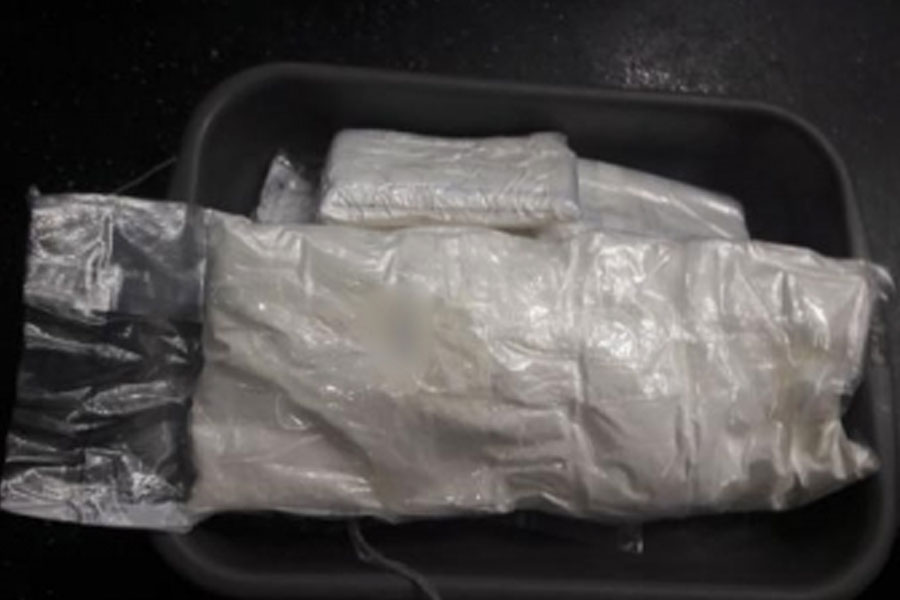 Notching another big success in 10 days, the Mumbai Police have busted a drugs factory at Ankleshwar in south Gujarat and seized drugs worth Rs 1,026 crore and nabbed one person, as part of an investigation into an ongoing case, officials said here on Tuesday.

Till now, the total seizures in the case — the probe was launched on March 29 with multiple raids in Govandi suburb of Mumbai, Ambernath in Thane and Nalasopara in Palghar, besides Ankleshwar in Gujarat — has touched a staggering Rs 2,435 crore.

In the latest action on August 13, the Anti Narcotics Cell, Worli Unit, seized 513 kg Mephedrone, plus 812 812 kg of white powder and 397 kg of chemicals used to prepare the narcotic drugs, said an official.

The factory raided is situated in the GIDC complex at Panoli in Ankleshwar, and the latest action happened barely 10 days after the previous major drugs haul worth Rs 1,403 crore from Nalasopara town in Palghar district, bordering Gujarat.

So far, seven persons have been arrested in this case, including a woman and a couple of qualified chemists, who allegedly prepared the mixtures of various chemicals to manufacture the final drugs.

Earlier on August 4, the ANC arrested three persons, including two suppliers, from Nalasopara and seized 702 kg of Mephedrone worth Rs 1403.50 crore.

Prior to that on March 29, the ANC had arrested three drug peddlers, including a woman, from Govandi in north-east Mumbai, and raided a premise in Ambernath town, to recover over 3 kg Mephedrone worth more than Rs 4.50 crore.

The sustained interrogation of these six accused led the ANC to make further detentions and the big action ahead of Independence Day in Ankleshwar where the rich haul was seized on Saturday.

The ANC said the drug peddlers, including the woman, are currently in police or judicial custody and further probe is underway.

The ANC said the woman accused along with the other peddlers kept their identity secret, sought clients on social media and supplied the drugs to them in different parts of Mumbai and its surrounding areas.

Further probe is focused on tracing the source of the drugs, other hidden players and their links with the narcotics mafia. 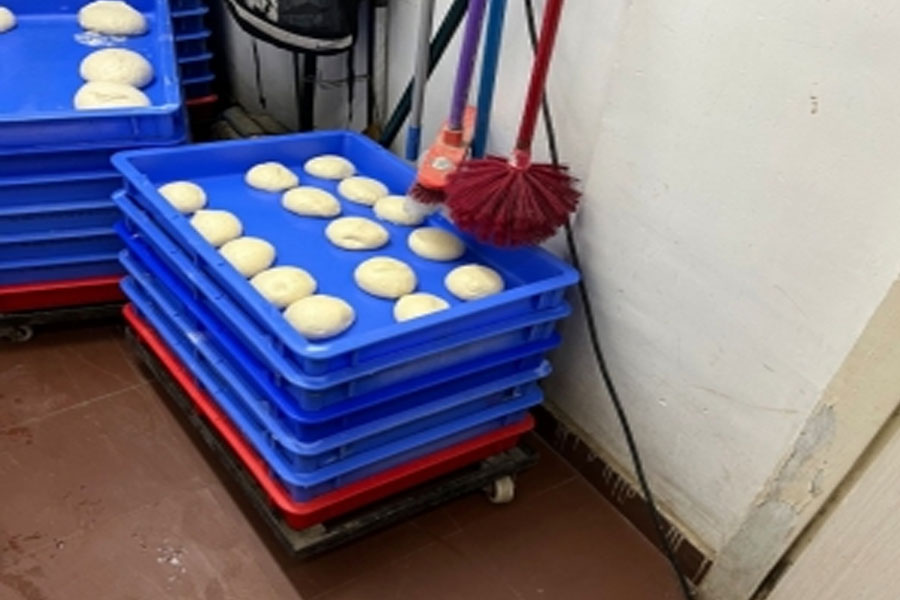 The Food Safety and Standards Authority of India (FSSAI) on Tuesday took cognisance of hanging of toilet brushes over pizza dough at a Domino’s outlet in Bengaluru.

The apex food regulator under the Ministry of Health and Family Welfare said on Tuesday that the response of the FBO has been sought and appropriate action shall be taken in the matter as per the regulatory provisions under the FSS Act, 2006.

On July 24, a person named Sahil Karnany had tweeted some pictures, which showed toilet brushes hanging over pizza dough at a Domino’s outlet in Bengaluru.

“This is how Domino’s India serves us fresh pizza! Very disgusted,” he wrote.

As his posts went viral on social media, Domino’s issued a statement saying strict action has been initiated against the management of the outlet.

The company also said that it adheres to international standards to ensure quality of food and hygiene. 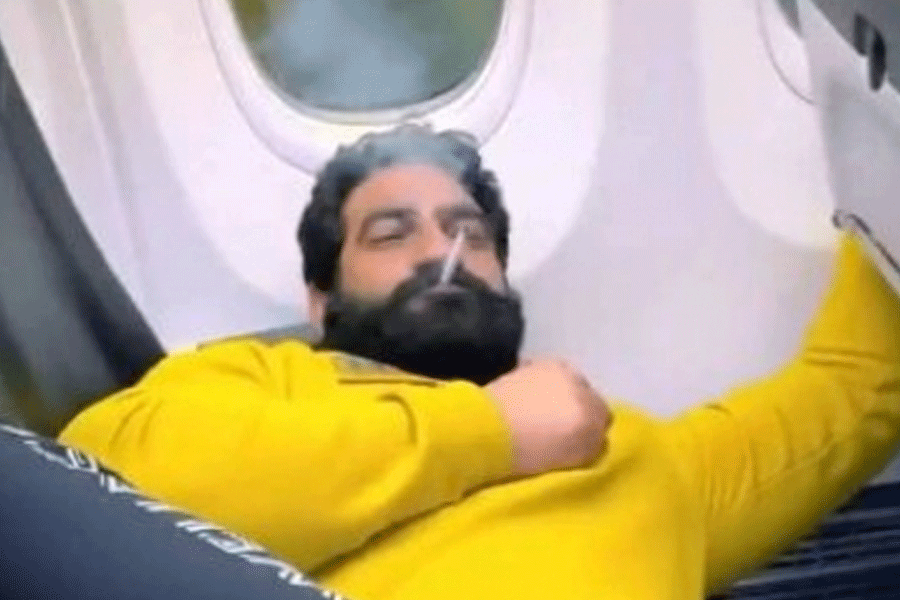