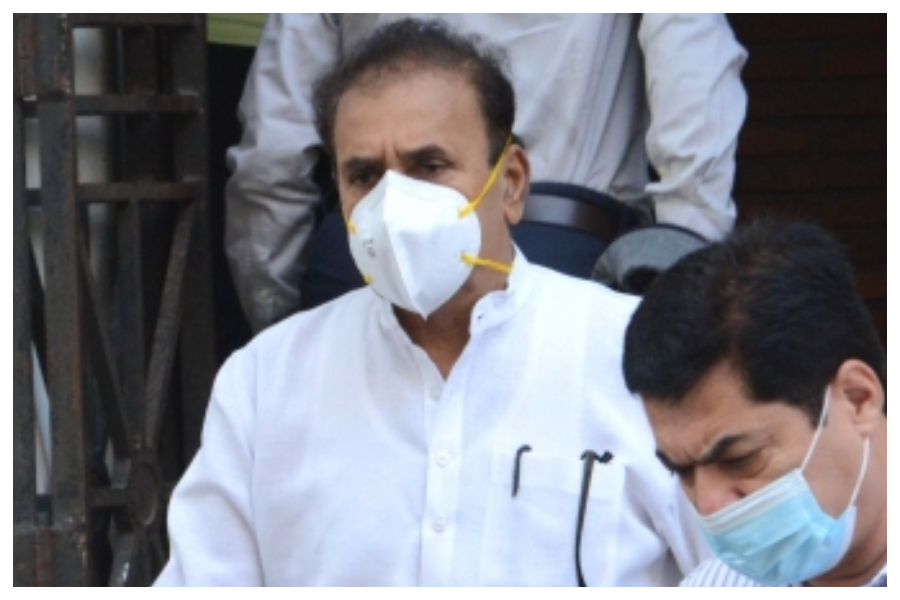 The Enforcement Directorate (ED) in its supplementary charge sheet filed against former Maharashtra Home Minister Anil Deshmukh and his two sons Hrishikesh and Salil, in 100 crore PMLA case, has alleged that Deshmukh used to prepare a list of his choice of police officials for transfer and postings. This list he would share with then additional chief secretary Sitaram Kunte and Mumbai Police Commissioner Param Bir Singh.

The list of 12 Mumbai Police officials including IPS officers is under the scanner of the ED.

The ED is trying to know whether money was collected from the police officials for their choice of posting, or was there any other form of money transaction.

Kunte and Singh have told in their statement recorded by ED officials that they were receiving unofficial list of police officials for posting and transfer from Deshmukh.

However, Deshmukh has said that he was given the said list by a Maharashtra cabinet minister.

Singh had stated that Deshmukh, a cabinet minister, used to meet him at Sahyadri Guest House where he was given list of officials for transfer and posting. Param Bir Singh had issued transfer order of 10 DCPs which was stopped by Deshmukh and transport minister Anil Parab.

Sachin Vaze who has also been arrested in the case has alleged that Rs 40 crore were collected by the officials who were on that list. This allegation is being looked into.

Sachin Vaze was taken back into Mumbai Police after the suspension of 16 years. Deshmukh reportedly played a vital role in his rejoining. Vaze was given a lot of sensational cases so that he could collect money, it has been alleged.

Deshmukh and Vaze used to talk on phone frequently. Between December 2020 and February 2021, Vaze collected around Rs 4.70 crore from the owners of Orchestra bar situated across Mumbai.

The supplementary charge sheet running over 7,000 pages was filed before the special PMLA court of Mumbai in December.

Former Mumbai Police Commissioner Param Bir Singh had accused Deshmukh of misusing his post. He had alleged that it was Deshmukh who was forcing him to collect Rs 100 crore every month from bars and restaurants in Mumbai. He made these allegations when he was removed from police commissioner post after Antilia case. Deshmukh has denied all the allegations levelled against him.

Related Tags:Anil Deshmukh
Up Next