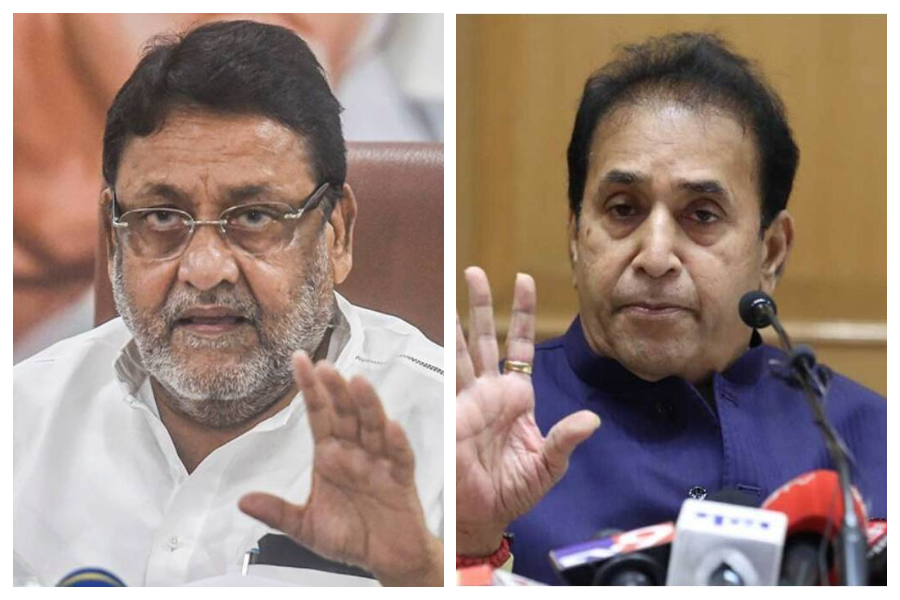 The Supreme Court on Monday denied the pleas of Maharashtra Nationalist Congress Party lawmakers Nawab Malik and Anil Deshmukh to be released temporarily to cast their votes in the ongoing state Legislative Council election.

Minutes before the poll, a vacation bench of Justices C.T. Ravikumar and Sudhanshu Dhulia declined to grant interim relief to NCP leaders, who moved the top court challenging the Bombay High Court order, which last week refused to grant them temporary release.

However, the top court said a further interpretation of Section 62(5) of the Representation of the People Act, will be considered by it to examine whether arrested lawmakers — MLAs and MPs – could be allowed to vote in elections to Rajya Sabha and legislative councils. Section 62 (5) imposes a bar on a prisoner from voting.

Senior advocate Meenakshi Arora, appearing for the petitioners, submitted before the bench that polling is being held on Monday, as she pressed for an interim relief. The lawmakers sought temporary release from prison – under escort protection — to cast their votes in the election, which is underway.

During the hearing, the bench noted that regarding the entitlement of vote, the question is whether the person is in prison or not.

“If you are in prison, in connection with preventive detention, there’s no bar at all but if it’s falling under money laundering (which doesn’t fall into exception)… prima facie Section 62(5) applies,” the bench told the petitioners’ counsel.

Both NCP leaders are lodged in prison in separate cases under the Prevention of Money Laundering Act.

Arora argued that by closing her clients right to vote, the constituency is being deprived to cast its vote in the council. “Through me, as an elected representative I represent my constituency. It’s just not me but my constituency which is also there,” she argued.

Solicitor General Tushar Mehta, citing a top court judgment, submitted that the validity of Section 62 (5) has been upheld.

Earlier, during the day, the top court expressed its disinclination to take up the matter, saying this should go before the Chief Justice first, before allowing an urgent listing. Arora vehemently argued that the matter requires urgent hearing since the election is scheduled on Monday itself. The bench said it would see whether the matter can be taken up for hearing after lunch.