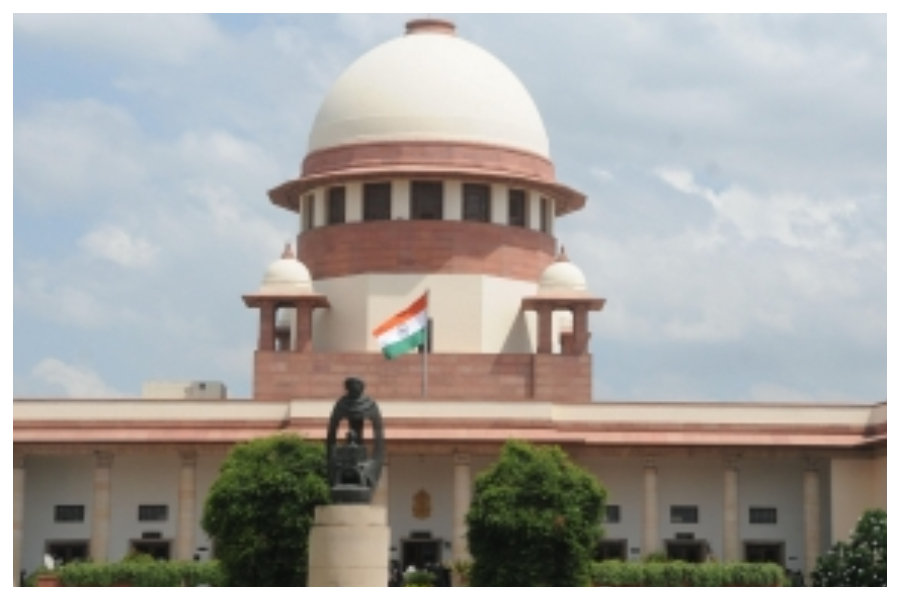 The Supreme Court on Tuesday expressed concern at state governments for not doing enough to prevent hate speeches, as it grilled the Uttarakhand government on a proposed Dharam Sansad in Roorkee.

The top court noted that governments say they are taking preventive measures, but something different happens on the ground as incidents of hate speeches keep occurring, despite the apex court’s guidelines on preventive measures.

It directed the chief secretary of Uttarakhand to bring on record corrective measures taken in view of religious meet scheduled in the state.

A bench headed by Justice Khanwilkar in its order, said: “Counsel for Uttarakhand submits that all preventive measures have been takena.and the concerned authorities are more than confident that no untoward situation or unacceptable statement is made during such event…

“We direct the Chief Secretary of Uttarakhand to state the corrective measure taken by the authoritiesabefore next date of hearing”.

Senior advocate Kapil Sibal, representing the petitioners, submitted that they are holding another Dharam Sansad in Roorkee on Wednesday.

The bench, also comprising Justices Abhay S. Oka and C.T. Ravikumar, said that if an announcement has been made, the state government will have to take action and follow the guidelines laid down in the Poonawalla case.

Counsel for Uttarakhand submitted that FIRs have been registered against communities A and B, and in terms of preventive measures there is a difficulty — if they are holding the Dharam Sansad, difficult to have information on the text.

The bench replied: “If the speaker is the same. You take preventive action. Don’t make us say what we don’t want to speak,” to which the counsel said: “We are taking measures… let them have faith in us. We are taking steps.”

The bench said the issue is not trust, and told the counsel to talk to the IG and secretary regarding the preventive action.

“What we see is something different on ground. Despite subsequent judgments on preventive measures, yet things are happening”.

The Uttarakhand government counsel submitted that petitioners’ counsel is trying to colour a particular community and told Sibal that “the community you are supporting is also doing certain things”.

Justice Khanwilkar said: “What kind of arguments is this? This is not the way to argue in the court.”

After hearing the arguments, the bench said the government knows what are preventive measures, and if it happens, the court may ask the chief secretary to be present.

The bench told the Himachal Pradesh counsel, in connection with a religious meet which took place in April: “You have to stop this activity file steps taken to prevent ita these events do not happen suddenly, they are announced well in advance.”

The top court asked the hill state government to file an affidavit on steps taken to prevent it and thereafter.

The top court scheduled the matter for further hearing on May 9.

It was hearing an application filed by journalist Qurban Ali and senior advocate Anjana Prakash seeking criminal action against people who made alleged hate speeches at Dharam Sansads.

Delhi house collapse: 4 rescued, search on for others