Health authorities in Australia’s capital Canberra on Tuesday warned against a new wave of the Covid-19 pandemic.

“We are seeing those case numbers starting to increase and we expect that is potentially the start of another wave of COVID-19 through this winter period into July and potentially into early August,” she was quoted as saying.

“We are conscious of that and we are keeping a close eye on the case numbers to see if that trajectory is going to be maintained.”

It comes after the ACT set a new record for Covid-19 hospitalizations.

There were 121 people infected with thevirus being treated in ACT hospitals, marking the highest number since the start of the pandemic in early 2020, according to the latest update on Tuesday.

The ACT government said an outbreak in a cancer ward at Canberra Hospital had contributed to the increase.

Paul Craft, clinical director of the ward, said that authorities were still investigating how Covid had spread in the ward.

“It’s been a little difficult to track where the virus has spread through the population since then, we’re still working on that,” he told local media.

“It will probably be a long time before it’s exactly clear how the outbreak occurred.”

There were 3,133 cases being treated in hospitals nationwide, including 111 in intensive care.

On Tuesday, Australia reported more than 30,000 new cases and over 70 deaths.

Related Tags:australia
Up Next

US to distribute monkeypox vaccines nationwide to curb outbreak 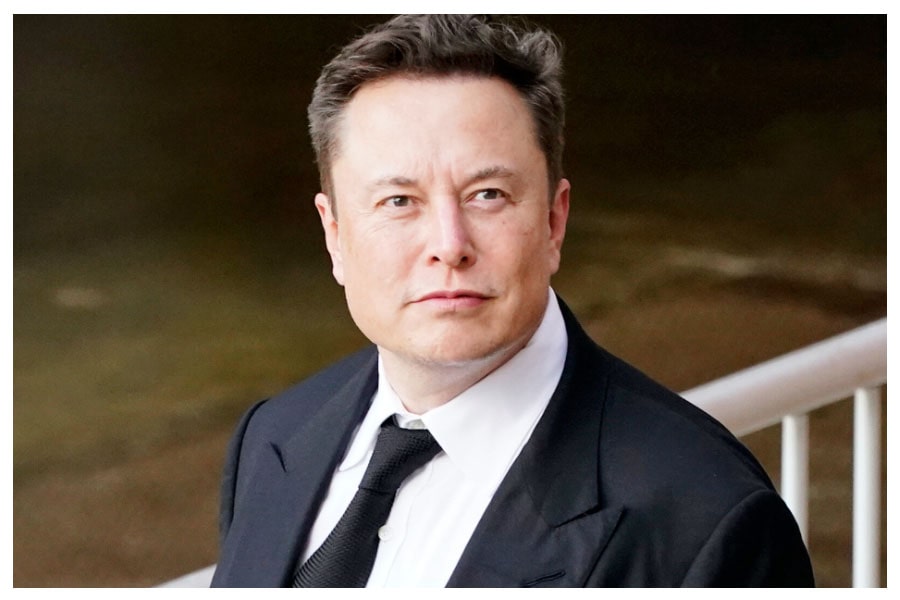 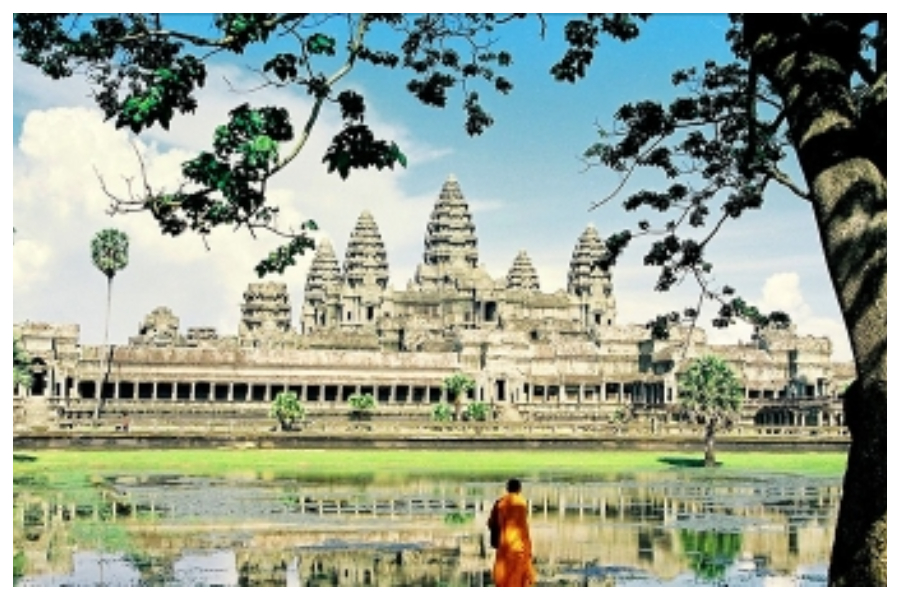