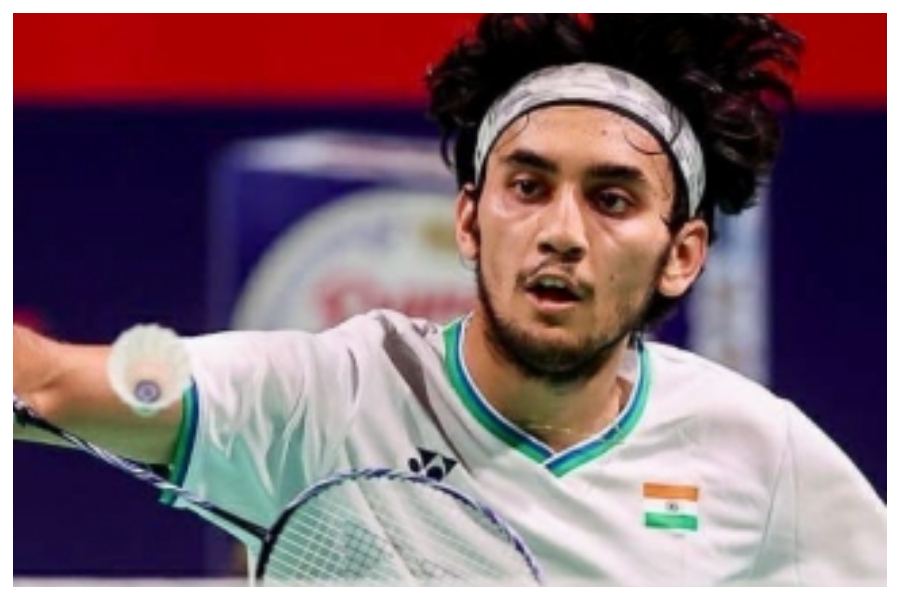 Lakshya Sen, who scripted history by becoming the youngest Indian shuttler to win a men’s singles medal at the 2021 World badminton championships, is focusing on playing more matches against different opponents in order to gain much-needed experience before competing at the all-important Paris 2024 Olympics.

Making his World Championship debut, the 20-year-old showed his class and knocked out top players like Kenta Nishimoto and Kevin Cordon on his way to the podium in the recently concluded event in Huelva, Spain.

Sen said he wants to learn from his mistakes and gain more experience with each tournament.

“I have time before the Paris Olympics and I want to play more matches and big tournaments against different kinds of opponents in order to gain some much-needed experience and improve my game to compete at that level,” Lakshya Sen told IANS in an interview.

“Not just playing, I want to win big tournaments and improve my rankings, so that I can qualify for the Olympics and fulfil my biggest dream to win a medal for the country,” he added.l

With a medal at the World Championship, Sen joined the elite list of Indian male shuttlers — the legendary Prakash Padukone (bronze in 1983) and B Sai Praneeth (bronze in 2019), Kidami Srikanth (silver in 2021), who have won medals at the prestigious event.

In an all-Indian semi-final, the young shuttler lost to compatriot Kidambi Srikanth. Though Sen lost that match, he gave his 100 percent on the court and feels a medal in his debut World Championship will boost his confidence.

“I was a bit disappointed with the result of the semi-final match. It was a closely-contested clash and I couldn’t win. However, I tried everything on the court whatever I could and overall it was a good match,” the young shuttler said.

“It feels really good to win a medal in my debut Championship and it will be a confidence-booster for my upcoming tournaments,” he added.

The youngster from Almora, Uttarakhand featured in many international competitions before the Championship, which helped him get into a rhythm.

“Tournaments prior to the Championship helped me in getting match-practice and playing continuous matches helped me gain my rhythm. Obviously, there was a fatigue factor due to playing back to back games but I managed it well,” he said.

Unforced errors committed by Lakshya Sen were a noticeable thing in the semi-final match and he also admits that there is a need to work in this area.

“Yes, I committed a few unforced errors at crucial junctures. Though I am trying to be a bit more consistent and to not give easy points to my opponents because I understand a good player will not allow me to score so easily against him,” he said.

Lakshya has looked more composed than ever, willing to play longer rallies and wait for his opportunities to hit winners. Against Zhao Jun Peng in the quarter-final, Lakshya showcased his mental strength by saving a match point.

In the last few years, the young shuttler has looked more composed than ever. He is willing to play longer rallies and wait for his opportunities to hit winners, something on which he has worked with his coaches.

“I have been trying for a very long time now because you don’t get easy scoring opportunities at the highest level. You have to wait for the right moment, so I am trying to play longer rallies. I have been practicing it in my training and it’s coming good now though it needs more improvement,” he said.

Sen is aware that it’ll take a lot more effort to consistently reach the podium in the senior circuit. “I am trying to build up my strength, stamina, skills and my overall game,” the shuttler said.

Sen could not make it to the Tokyo Olympics after missing several tournaments due to a back injury and also because of the reduced opportunities in the COVID-19-affected badminton calendar.

According to Sen, it was a tough period for him but people around him helped him in dealing with all the issues.

“Every athlete goes through injuries during their career and it was a tough time for me. But I motivated myself by saying I am young and there will be lot of opportunities in future and if I am fit I can play (in the Olympics),” he explained.

“I talked to my mental trainers and utilised my time well. Since I had issues in the back, I focused on my skill training. My physio and doctors sorted everything for me. And as you know, training plays a huge role in making a comeback after injuries, my coaches, my dad helped me in all that aspect,” he added.

The Prakash Padukone Badminton Academy (PPBA) in Bangalore has recently roped in Korean coach Yoo Yong-sung, a two-time Olympic silver medallist, as their head coach. Sen, who trains and practices at the academy, will benefit from the tactical expertise and practical intelligence of the former Olympic medallist.

However, the shuttler wants to take at least a week’s rest to rejuvenate and recover from playing a lot of tournaments for the last two and a half months.

“Yes, I met him (Yoo Yong-sung) today and I am excited to work with him but I don’t want to rush things. I have played a lot of tournaments for the last two and a half months and will take a small break to recover from all the niggles and pains. Then I will get back to training,” Sen concluded.

Related Tags:Lakshya Sen
Up Next

This is a quality Indian team that is here, says Allan Donald on Test series against SA 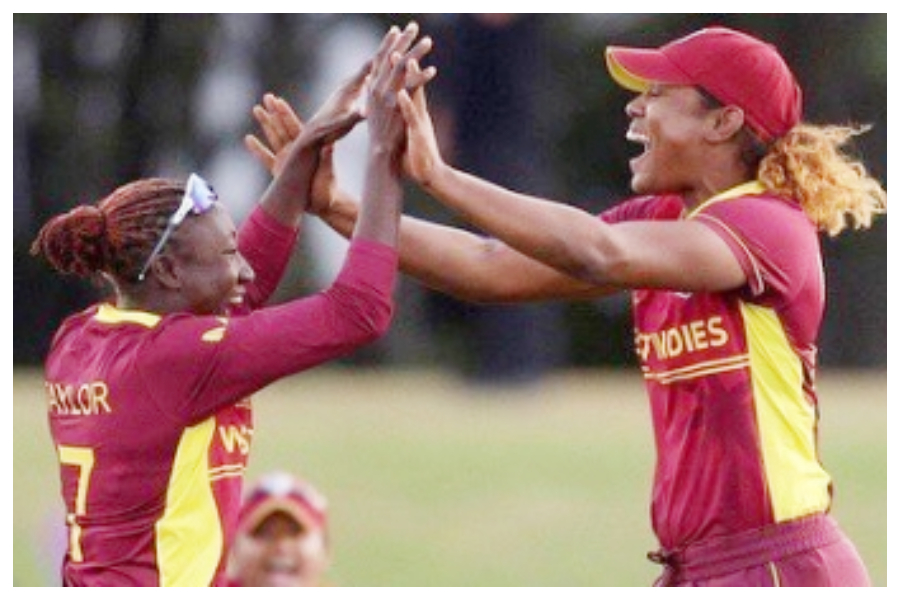 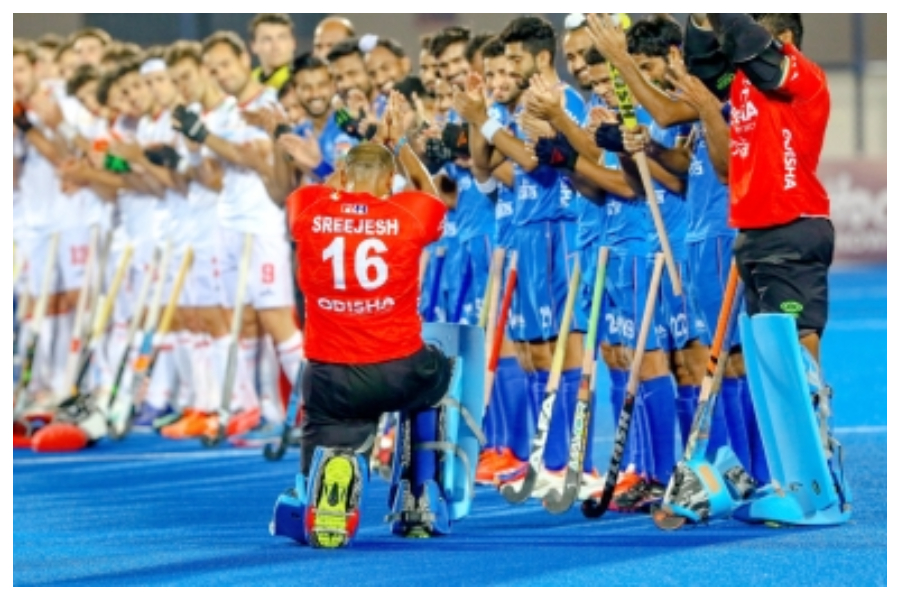 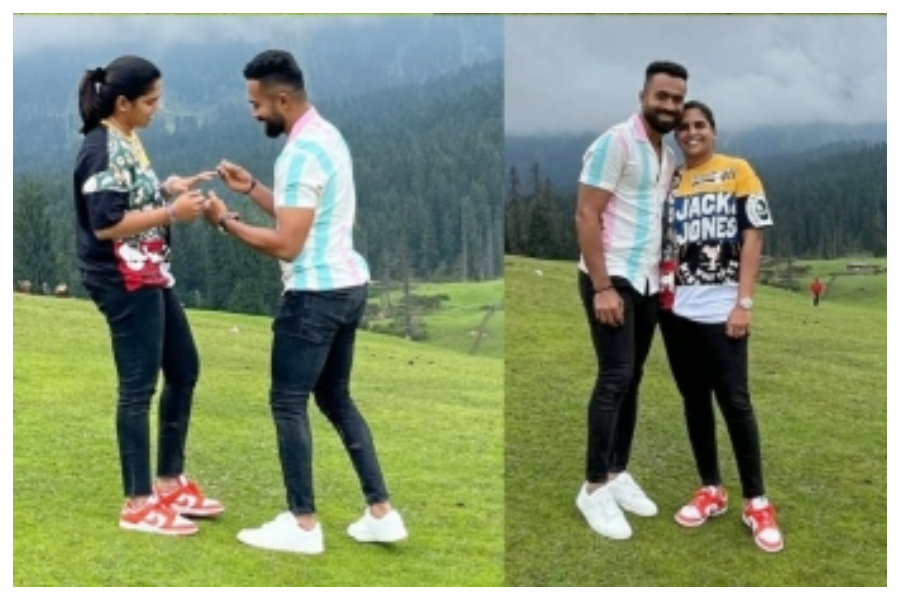