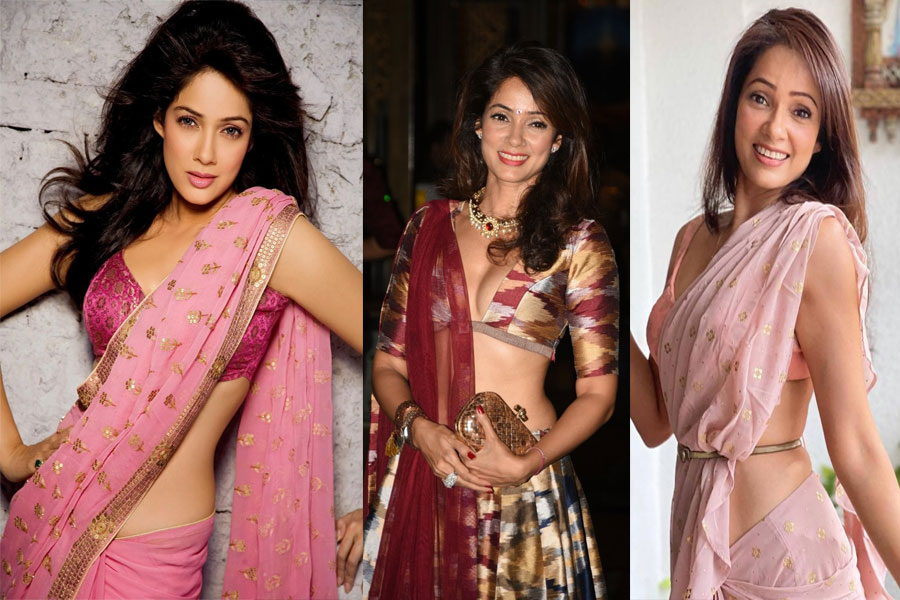 Actress Vidya Malavade, who plays the wife of actor Kumud Mishra in the series ‘Dr. Arora’, has talked about her character Vaishali and the challenges of not essaying a “quintessential good wife”.

In the show, Vidya’s character leaves her husband because of his inability to perform.

Talking about her character, Vidya said: “It was very challenging for me to play the character because I think the thing about emotions is more of what she was holding back and giving out very less. But there was everything that was inside of her.”

“There was so much inside of her to sort of hold back everything and perform there are not many lines that she says. Everything that is happening is in her presence, body language, eyes and her face. There is very little that is said except in the end.

She even spoke about the intimate scene she shot for the show.

“The intimate scene was emotionally and physically driven which was difficult in terms of just performing that.”

Vidya shared that the show’s creator and filmmaker Imtiaz Ali even praised her for her performance.

Shedding more light on her role, she said: “She is not playing the good wife who succumbs to her husband’s inability but she is rather brave enough to say I’ll move out of it. In the 90’s in a small town I don’t even know how many women had that kind of courage but she didn’t play the quintessential good wife. It was a big challenge.”

On her b’day, JLo appears in her birthday suit