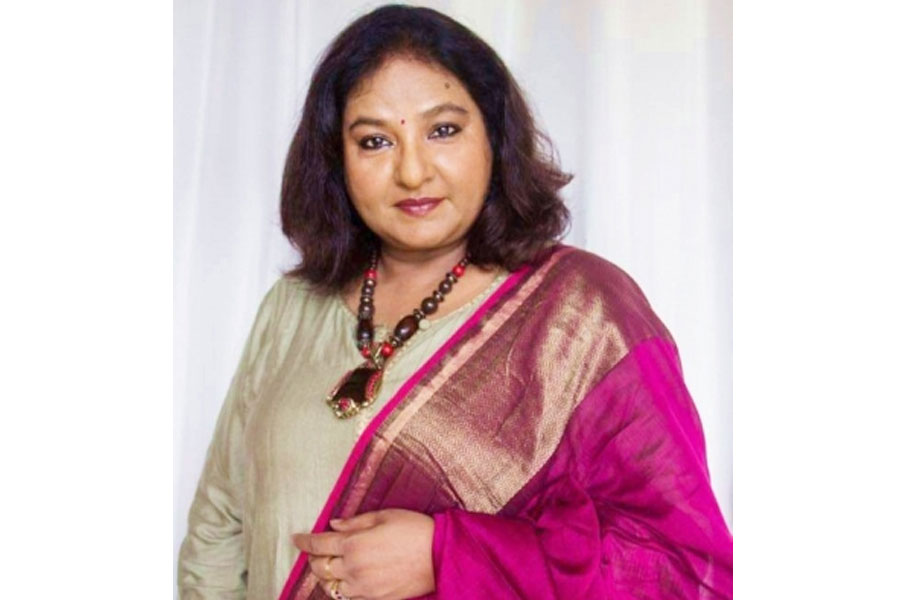 ‘Choti Sarrdarni’ actress Vibha Chibber says every woman can connect to her role in the family drama ‘Ghar Waapsi’. She is seen portraying a perfect homemaker in the web series.

She says: “I’m glad to enjoy the opportunity to play interesting roles everytime. But my role Madhuvanti, in the series will remain very close to me. The role highlights a woman who is very genuine, She is a mother, wife and a homemaker. She also gives tuition to earn some money to help her husband and sons in running the house. I feel every woman can relate to my character.”

After playing a variety of roles in Bollywood movies such as ‘Chak De! India’, ‘Saawariya’, ‘Ghajini’ and doing many popular shows, the actress seems quite satisfied with the character she is depicting which has many shades and is also full of life.

“I really feel blessed to act for this role and bring life to such an interesting character. It has many layers and no emotion is beyond to the point. She at times is happy, upset, fun-loving. She is a responsible wife and a mother. Audience can understand and justify her journey throughout while watching the series,” Vibha adds.

Vibha says as an artist she doesn’t want to limit herself at any point.

She concludes: “I’m an artist and I enjoy acting. My search is always for playing challenging and promising roles irrespective of the medium. I’m glad that I have been part of all the screens, TV, Bollywood and OTT. I have also enjoyed working in theatre, that has been my all time favourite.”