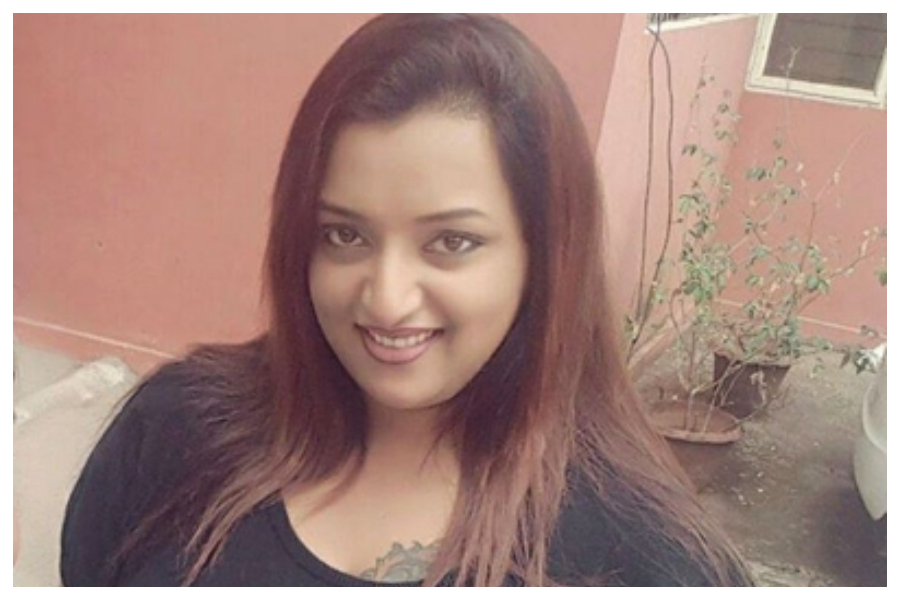 The protest that started from Kottayam on Saturday continued on Sunday and on Monday, the situation was no different in Kannur– his home town.

Last week, Swapna had claimed that Vijayan, his wife and their daughter had a role in smuggling currency and gold. Since then, the Congress and the BJP are up in arms demanding Vijayan’s resignation.

In the wake of the agitations, the state government has directed people against wearing a black mask or a black outfit to any function presided by Vijayan.

Across the six districts he travelled by road since Saturday, all those who waved black flags at him, were taken into custody by police, who are out in large numbers.

In Kannur, members of youth wing of the Congress party who were protesting in front of the Government Guest house where Vijayan was staying, were roughed up by police.

In another incident, a student activist of the Congress party, who was waving a black flag at Vijayan’s convoy, was taken into police custody, while two CPI-M workers beat him up.

Likewise, the police caned the protesters closer to the venue where Vijayan had a function.

Meanwhile, the TV channels in the state are having a field day as they are replaying all the old statements made by Vijayan with regards to his demands that the then Chief Minister Oommen Chandy if he has any morals left, he should quit after a flyby way operator Saritha Nair selling solar panels links with his staff surfaced.

They are also airing a clip of 2014 in which Vijayan can be seen saying that it’s common practise to wave a black flag to protest and what’s the big deal in it.

Veteran Congress legislator Ramesh Chennithala remarked that Vijayan has become a “nuisance” as he has disturbed the peace and tranquillity in the state as the ordinary people are finding it difficult to even move out.

With Congress leading from the front in their demand asking Vijayan to quit and the court also looking into a few petitions of Swapna and others, the protests is likely to mount. The development is also likely to rock the state Assembly which is scheduled to start on June 27.

Minor raped & murdered, accused to be produced in court