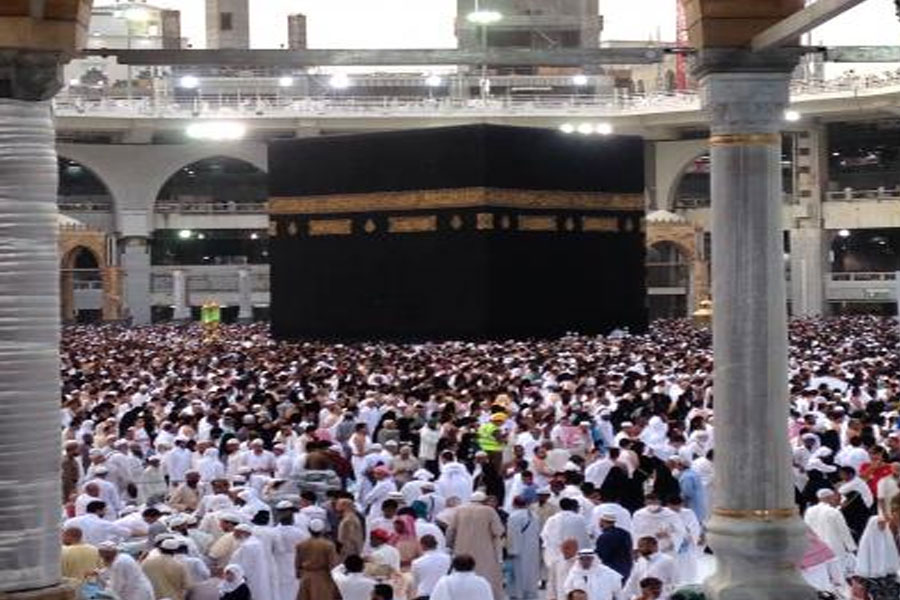 A Saudi court has sentenced a prominent former imam of the Grand Mosque in Mecca to 10 years in prison, Middle East Eye reported.

Saudi authorities first detained Talib in 2018 and gave no reason for his arrest, which came after he delivered a sermon criticising the General Entertainment Authority, a government body in charge of regulating the entertainment industry, according to activists, Middle East Eye reported.

He condemned concerts and events that he said broke away from the country’s religious and cultural norms.

Talib has a global following, with thousands of people watching his sermons and recitations of the Quran on YouTube.

Among those detained are Salman al-Odah, who called for the Saudi Arabian people to reconcile their differences with Qataris after Riyadh led a region-wide blockade of the Gulf country.

Abdullah Alaoudh, a spokesperson for Dawn, condemned the prison sentence and said it was part of a growing pattern of clerics and imams facing imprisonment for speaking out against reforms pursued by MBS, Middle East Eye reported.

“The sentencing of the Grand Mosque’s Imam Saleh Al Talib to 10 years for criticizing social changes and the sentencing of women activist Salma Alshehab to 34 years for calling for real social reforms is a stark irony that tells us that MBS’s oppression threatens every group,” said Alaoudh, whose father is Salman al-Odah.

“What is in common between all political prisoners including Imam Al Talib is that they peacefully expressed their opinions and got arrested for it. This repression should stop against everyone (with) no exceptions.”

Other recent critics arrested include PhD student Salma al-Shehab, who was sentenced to 34 years in prison for tweets that were critical of the Saudi government, Middle East Eye reported. 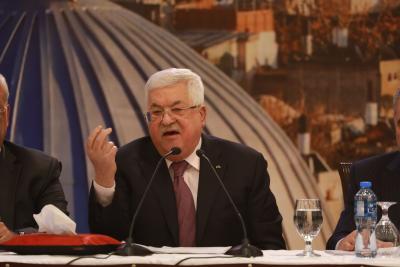