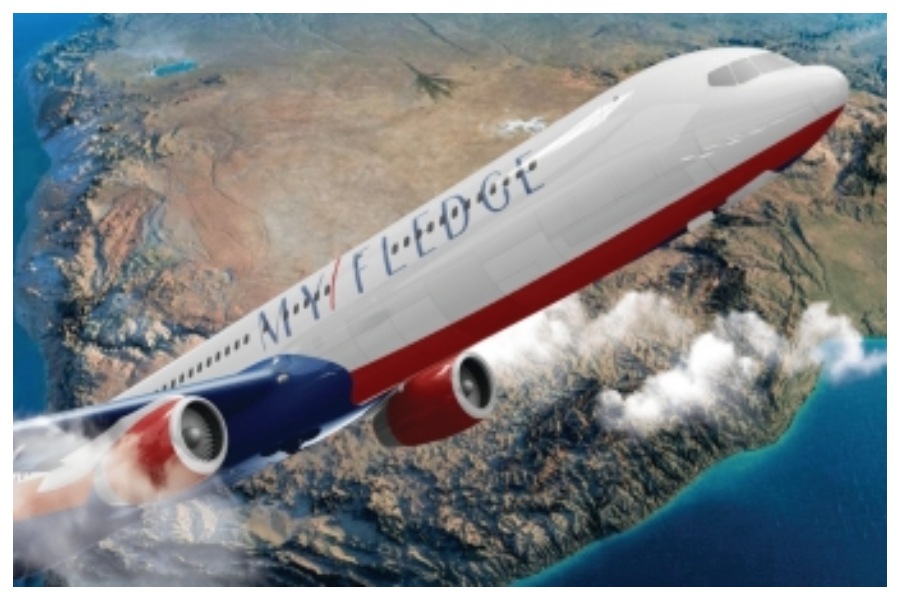 One of the fastest growing industries in the country today is the Civil Aviation Industry. It has become the third largest domestic aviation market in the world. In the next four years, this industry is going to witness tremendous growth with the development of airport infrastructure and the aviation navigation services are expected to develop multifold by 2026.

In the current economic situation, finding the perfect job that accelerates your career is a challenge. The aviation industry hardly disappoints enthusiasts. Good pilots are always sought after because this is a creme-de-la-creme niche, eligibility for which has a narrow window. Pilots are also the highest paid personnel in the Aviation sector. The biggest paradox here is many enthusiastic aspirants dreaming of soaring in the sky, shy away from pursuing this dream along with worries of eligibility. Some shy away, thinking that the trade-off between flight training costs and the immediate starting pay is not as rewarding as their dream. Some desert their dream as it takes too long to reach the apex level of the aviation hierarchy. Some list out location constraints, while some say it is the lack of good training.

Piyalee Chatterjee Ghosh busts these myths with her encouraging reply to aspiring pilots, saying, “Aviation is a career where you should not focus on the next 12 months, but instead on the next 40 years. The cumulative remuneration and growth beat any other career avenue.” She adds, “It takes a minimum of two years to train a pilot, more likely three. There are also stipulated requirements for re-training at several milestones. That is exactly what makes the job more gratifying. The opportunity to keep learning what you love and keep getting better at it is always there”.

The industry is thriving with India making commercial pilot licenses easier and faster to acquire to beat the shortage in airlines. India is estimated to have nearly 8,000 pilots for over 650 commercial aircraft fleets. The growth rate of the commercial aircraft fleet has led to an increase in the demand for over 28,000 pilots over the next two decades. There are over 400 expat pilots in India. Pilots themselves appear to be reasonably optimistic about medium- term job prospects. A poll of 2,600 commercial pilots was carried out last October by recruitment agency GOOSE with Flight Global Poll which indicated that 72 per cent think the industry will recover to its 2019 peak within three years. Two in three believe that by the middle of the decade, there will be a shortage of pilots.

Then there are a few who wonder how they can access quality training at their nearest location at the most competitive cost. Commercial Pilot License Program by Fledge Institute of Aviation and Hospitality powered by MyFledge, addresses the same and gives you the best in the aviation industry.

After working in the industry for a decade, Piyalee started Fledge Institute of Aviation and Hospitality in 2015. Since then, MyFledge has built a fleet of institutions that empowers Indian youth with skills to navigate a steady career in the aviation industry. Pioneered in the heart of India’s Silicon City, Bangalore, the group has specialised in aviation and hospitality skill learning. Over the past seven years, MyFledge has actively trained and placed over 2,600 students in Aviation, Hospitality, Cabin Crew, and Customer Service at various airline and airport companies. MyFledge has developed a world-class curriculum that fits the current demand of the aviation sector with the support of NSDC’s Aerospace and Aviation Sector Skill Council (AASSC). When it comes to coaching and training, Founder Piyalee Chatterjee Ghosh has proven expertise. She and her team of able mentors ensure that students experience a holistic learning environment that nurtures their inherent talents.

Aviation Master Trainer, Piyalee Chatterjee Ghosh recently conducted her first training session as a Master Trainer to over 60 pilot trainers across India in a 6-day workshop conducted by the government of India. It was an initiative by the AASSC.

MyFledge has adopted a training methodology inspired by European and Singaporean skill training institutes. Students are given a holistic approach to facing adversities and adapting to changes. The state-of-the-art study centers are in Guwahati, Mangalore, Raipur, Bhopal, Lucknow, Bangalore, and Mumbai. The organisation aims to open 50 new centers in early 2022 after unfolding its franchisee model. This movement aims to reach every service sector aspirant in India at their locatio

Petrol and diesel prices remained unchanged for the second consecutive on Tuesday providing relief to consumers who have been facing a regular increase in fuel prices in the past few months taking the retail rates to historic high levels.

With no revision, the price of petrol in Delhi remained Rs 105.84 a litre and Rs 111.77 per litre in Mumbai, according to a price notification of state-owned fuel retailers. In Mumbai, diesel rates also remained static at Rs 102.52 a litre; while in Delhi it costs Rs 94.57, the same as on Sunday.

The price pause comes after the rates rose for four straight days when the rates of both petrol and diesel rose by Rs 1.40 paise per litre. There was no change in the rates also on October 12 and 13.

Diesel prices have increased on 19 out of the last 25 days taking up its retail price by Rs 5.95 per litre in Delhi.

Crude prices have been on a surge rising over a three-year high level of over $ 85.7 a barrel now. It has softened a bit, falling below $ 85 a barrel now. Since September 5, when both petrol and diesel prices were revised, the price of petrol and diesel in the international market is higher by around $9-10 per barrel as compared to the average prices during August.

The 30-scrip Sensitive Index (Sensex) on Tuesday opened on a positive note during the morning trade.

Accordingly, in the national capital, petrol and diesel prices increased by 35 paisa per litre to Rs 105.14 per litre and Rs 93.87 per litre, respectively.

In India’s financial capital of Mumbai, petrol became costlier by 34 paisa per litre to Rs 111.09 a litre on Friday, the highest across all the four metro cities. Diesel also costs Rs 101.77 for one litre in Mumbai.

The price hike on Friday is for a second consecutive day after the rates remained static on Tuesday and Wednesday.

Diesel prices now have increased on 17 out of the last 21 days taking up its retail price by Rs 5.25 per litre in Delhi.

With diesel price rising sharply, the fuel is now available at over Rs 100 a litre in several parts of the country. This dubious distinction was earlier available to petrol that had crossed Rs 100 a litre mark across the country a few months earlier.

OMCs had preferred to maintain their watch prices on global oil situation before making any revision in prices. This is the reason why petrol prices were not revised for last three weeks. But extreme volatility in global oil price movement has now pushed OMCs to effect the increase.

Crude price has been on a surge rising over three year high level of over $84.5 a barrel now. Since September 5 when both petrol and diesel prices were revised, the price of petrol and diesel in the international market is higher by around $9-10 per barrel as compared to average prices during August.