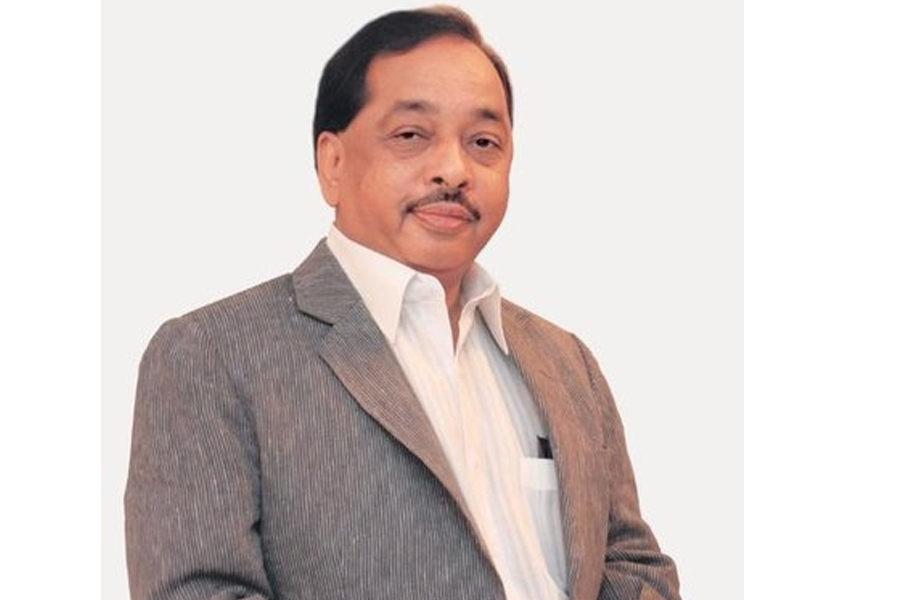 In a shocker for Union MSME Minister Narayan Rane, the Bombay High Court ordered the BrihanMumbai Municipal Corporation to demolish ‘300 per cent illegal portions’ in a bungalow belonging to his family’s company within two weeks, here on Tuesday.

A division bench of Justice R.D. Dhanuka and Justice Kamal Khata also imposed a fine of Rs 10 lakh on the company while dismissing a plea seeking directions to the BMC to consider a second application for regularisation of the unauthorised constructions in its Juhu bungalow.

The court also declined a plea by the petitioner company – Kaalkaa Real Estates Pvt. Ltd’s lawyer Shardul Singh for a 6-week stay on the demolition order to enable them to approach the Supreme Court.

In March this year, when the previous Maha Vikas Aghadi was in power, the BMC had served a notice to KREPL ordering it to remove the alleged illegal works of around 300 per cent on its premises within 15 days or face demolition and recovery of charges.

The KREPL had challenged the notice and after the MVA government was toppled, filed a fresh application to the BMC for regularisation on various grounds, which has been rejected.

Making strong observations, the court said that the BMC cannot be allowed to take steps inconsistent with the SC judgements and statutory provisions.

“If application for retention is allowed irrespective, then that would lead to encouragement of wholesale construction over reaching the idea of allowing retention. Admittedly the petitioners have construction three times above the permissible limit,” said the judges.

Justice Dhanuka and Justice Khata while rejecting the KREPL’s second application for regularisation, said it would amount to encouraging of “large-scale violation within the city of Mumbai without any concern for the statutory provisions”.

After a series of legal developments, the court had queried whether such a second application would be maintainable under the Mumbai Municipal Corporation Act, though the BMC — which had earlier refused to regularise the illegal portions — later appeared ‘hell-bent’ on considering it.