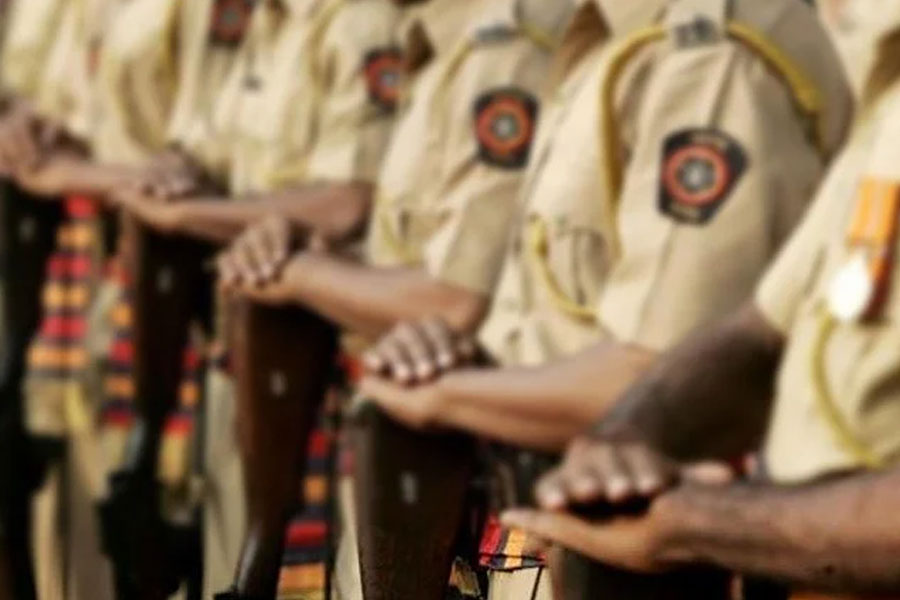 The Maharashtra government moved the Bombay High Court on Monday, challenging an order passed by the Maharashtra Administrative Tribunal directing it to create a provision for transgenders in the application form for posts under the home department.

The petition was mentioned before a division bench of Chief Justice Dipankar Datta and Justice Abhay Ahuja, seeking an urgent hearing to stay the tribunal order.

The bench said it would hear the matter on November 30. A transgender person, Arya Pujari, who aspired to be a police constable, had approached the Maharashtra Administrative Tribunal (MAT).

After an advertisement was issued for the recruitment of police constables, Pujari applied online. However, in the application, only two genders were mentioned—male and female—and no third gender was mentioned, because of which Pujari could not fill out the online form.

The MAT on November 14 directed the state government to create a third option for transgender people after the two options of male and female, in the application form for all recruitment under the home department.

The tribunal had also said the government should fix criteria for physical standards and tests for transgender people.

The government claimed in its petition that it was “extremely difficult” to implement the tribunal’s direction as the state government has not yet framed any policy regarding special provisions for the recruitment of transgenders.

“The acceptance of the forms has already been scheduled for September 11, and November 30,” it added.

The petition sought for the HC to quash the tribunal’s order as it was illegal and against the law. It said the tribunal failed to consider that the process was a “herculean task and a lengthy process.”

In its order, the tribunal had directed the government to make necessary changes to its advertisement and display the same on its website by November 23.

On November 25, the MAT extended the deadline for accepting transgender forms until December 8 after being informed by Chief Presenting Officer SP Manchekar, representing the state, that the government was still in the process of developing a policy for the employment of transgender people in public positions.

Right to freedom of religion doesn’t include a fundamental right to convert: Centre to SC