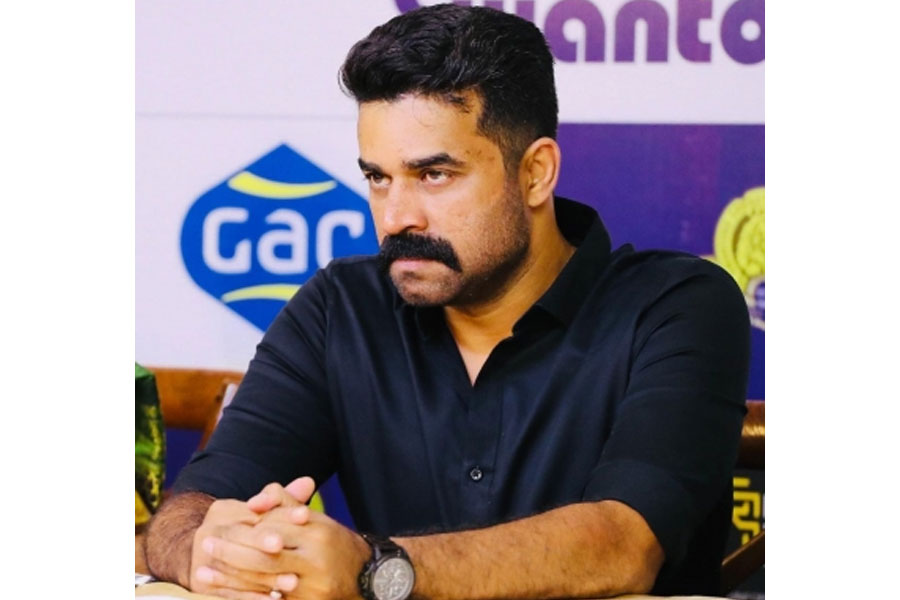 The Supreme Court on Wednesday declined to interfere with the anticipatory bail granted to Malayalam film producer-actor Vijay Babu in an alleged case of rape of an actor.

The top court made it clear that Babu would have to restrain from making social media posts in connection with the case and also, he cannot leave Kerala without the permission of the court.

A vacation bench comprising Justices Indira Banerjee and J.K. Maheshwari said Babu would not tamper with the evidence or try to interfere with any witness whatsoever, and also, not harass the victim.

The top court passed the order on petitions filed by the victim and the Kerala government challenging the Kerala High Court granting anticipatory bail to Babu.

Senior Advocate Jaideep Gupta, representing the Kerala government, contended that Babu is an influential person in the movie industry and the witness and the evidence pertaining to the case is also connected with the film industry.

Gupta added that he deleted WhatsApp messages of 15 critical days and also informed the court that the impugned order restricted investigation up to July 3, and curbed the time on interrogation. “We don’t think that grant of bail is unwarranted but restricting time for investigation is unwarranted,” said the bench.

The top court said the restrictions on proceeding with the investigation could not be sustained and modified the order of the high court. “We make it clear that the petitioner may be interrogated beyond July 3, 2022, if necessary,” it said.

Senior advocate R. Basant, representing the victim, said Babu disclosed her identity on Facebook Live to pressurise his client and he also fled to Georgia, where there is no extradition treaty, as he opposed the anticipatory bail granted to Babu.

The top court on Tuesday had agreed to hear the plea by the Kerala actor, who was allegedly raped by Babu, challenging the High Court’s order granting conditional anticipatory bail to Babu.

During the mentioning of the case on Tuesday, the top court was informed that anticipatory bail has been granted to a person, who initially ran away to Dubai and then to Georgia and came back to India only because his passport was impounded here. The Kerala government counsel contended that the high court says that he will be granted bail if he is to be arrested and it also says that his interrogation is restricted from June 27 to July 3.

Related Tags:Supreme Court
Up Next