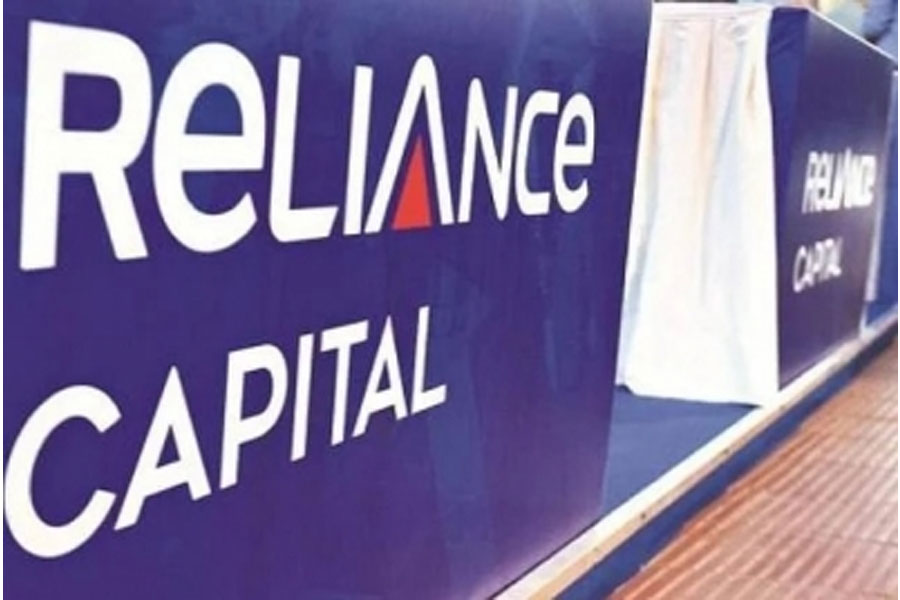 As the deadline for the submission of binding bids approaches, the bidders of Reliance Capital, including Hinduja, Torrent, Zurich, and Piramal have flagged off various legal issues to the lenders and Administrator, involving Reliance Capital and its subsidiaries.

These legal issues involve a cumulative liability of Rs 22,000 crore, and they need quick resolution for the successful closure of RCAP’s resolution plan.

According to sources, the bidders are likely to make a condition precedent of these issues to any payment to the lenders.

The two big issues flagged off by the bidders are the impending resolution of Reliance Home Finance Ltd (RHFL) and the legal battle between the Administrator and IDBI Trusteeship for the control of Reliance General Insurance’s shares, which is pending in the NCLT.

Authum Investment and Infrastructure Ltd had been selected as the successful bidder for RHFL in June 2021, but the resolution process has not yet been completed due to various litigation involving the debenture holders. The total debt of RHFL is Rs 11,500 crore.

As far as Reliance General Insurance is concerned, the Independent actuarial Tower Watson has valued this business at Rs 9,500 crore.

Apart from these, the two other legal cases flagged off by the bidders are Axis Bank’s claim of Rs 150 crore against Reliance Capital, which the bank has lost in the NCLT, and a case involving Administrator and IndusInd Bank, involving arbitration of Nippon Asset Management shares. The total liability in this matter is Rs 650 crore.

The last date for submitting binding bids is November 28.

The quick resolution of these legal matters is a challenge for the Administrator for the successful closure of the RCAP resolution plan.

For other assorted assets of Reliance Capital, 3 bidders — Choice Equity, Global Fincap, and Grand Bhawan — have submitted the bids.

RCAP’s life insurance business, RNLIC, had not received any bid, but later on Aditya Birla Capital and Nippon Life Insurance, which is already holding 49 per cent equity in RNLIC, have evinced interest in acquiring RCAP’s 51 per cent stake in this business.

At the beginning of the resolution process of Reliance Capital over 54 companies had submitted Expression of Interest (EOI) for its various assets, out of which only 14 are now in the fray.

Related Tags:bidders flag off multiple legal issuesReliance Capital
Up Next

Gyanvapi case: Notice to VVSS chief over ‘power of attorney’ to Yogi 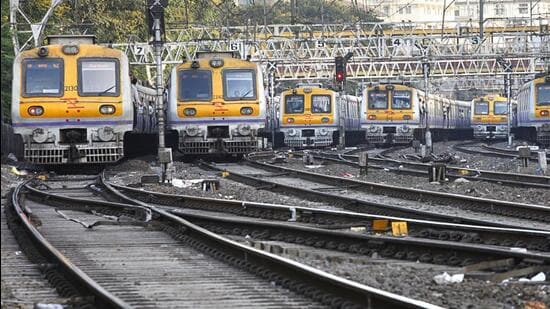 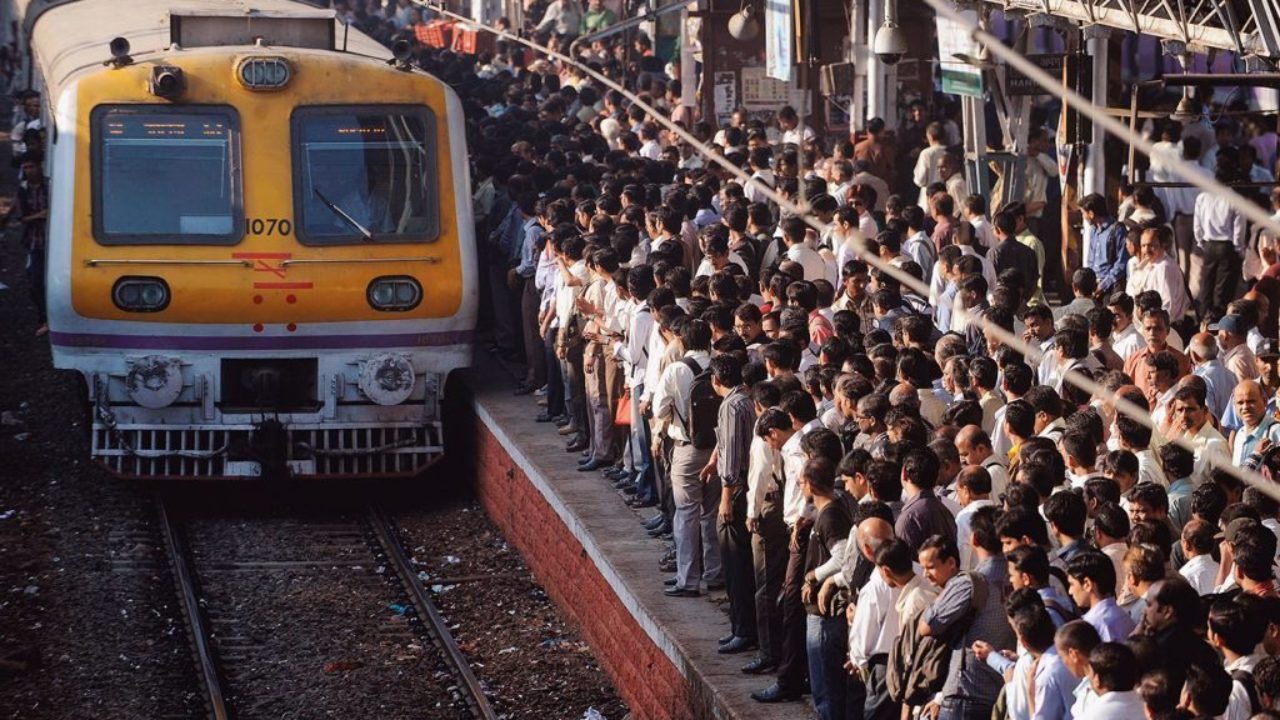 Khopoli locals leaving Karjat at 10.40 am and 12.00 noon will remain cancelled.

Karjat locals leaving Khopoli at 11.20 am and 12.40 pm will remain cancelled.
Following Express trains will be regulated at Lonavala, Palasdhari and arrive destination behind schedule

No suburban services will be available between Neral and Khopoli during the block period.

CR have requested the passengers to bear with the railway administration for the inconvenience caused due to these infrastructure blocks.

Navi Mumbai: CIDCO speeds up work of remaining 6 stations on Metro Line-1, plans to commission full line at one go 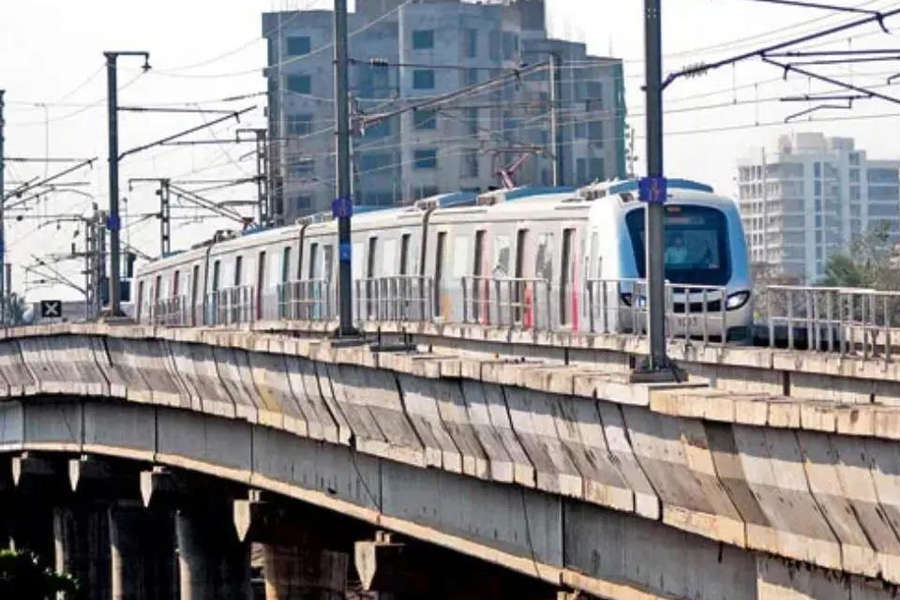 The City and Industrial Development Corporation (CIDCO) has sped up the work on the remaining six stations after the Navi Mumbai Metro project has received financial backing of Rs 500 crore. At present, the work on six stations from the Belapur end is in full swing and expected to be commissioned very soon.

After the financial closure of the Navi Mumbai metro, the planning agency CIDCO has sped up the work on the remaining stretch of phase one of the project. Line-1 of the Navi Mumbai Metro is 11.1 km long, with 5.4 km completed from the Taloja end.

According to sources, CIDCO is planning to open the full stretch of the Metro line in one go. “The work of the remaining six stations is in full swing and expected to meet the next deadline,” said an official close to the project, requesting anonymity.

Last week, the Navi Mumbai Metro project of CIDCO received financial backing as it signed an agreement with the ICICI Bank for a line credit of Rs. 500 crore. Following the line of credit sanctioned by ICICI Bank, the financial closure process for the Metro Line-1 project has been completed.

The estimated cost of the Metro Line-1 project is Rs. 3,400 crores, of which Rs. 2,600 crores have already been invested by CIDCO, Rs. 500 crores have been borrowed from a bank as a line of credit, and the remainder will be met by CIDCO internal accruals.

“Considering the importance of the Metro Project in the internal connectivity of Navi Mumbai, this project will give the best travel option to citizens and boost the real estate sector,” said a senior CIDCO official.

At present, the finishing work of stations at CBD Belapur Terminal, CIDCO Science Park, Utsav Chwok, and Sector 14 in Kharghar is in full swing. Line-1 runs for 11.1 kilometres from Belapur to Pendhar and has 11 stations.

However, approximately 5.4 kilometres from Pendhar to Central Park in Kharghar are complete and ready for use. All necessary clearances, including CMRS, have been obtained for a 5.4-kilometer stretch beginning at Pendhar. “Work on the remaining 6 stations is in full swing, and the complete line is expected to be commissioned very soon,” said the official.