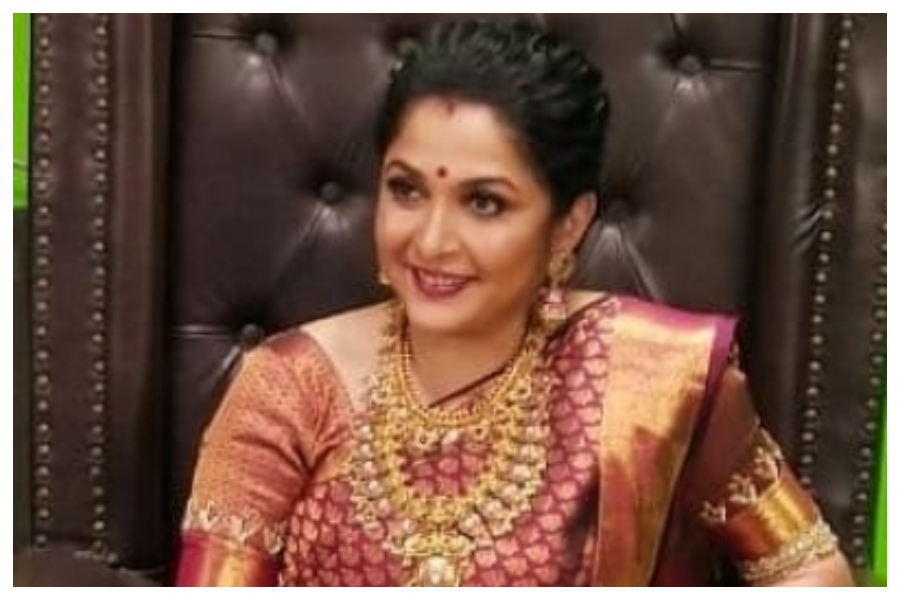 Veteran actress Ramya Krishnan will host the fifth season of the popular television reality show ‘Bigg Boss Tamil’ until the time the show’s original host Kamal Haasan recovers from Covid and returns to take over.

Kamal Haasan, who tested positive for Covid-19, is currently undergoing treatment in a private hospital in Chennai.

On Saturday, the makers of the reality show put out a promo that showed Kamal Haasan speaking from the hospital. The actor introduced actress Ramya Krishnan as a friend who had offered to help him conduct the show without a break.

Interestingly, the promo, in which Ramya Krishnan was introduced, had the music of ‘Baahubali’ as its background score. The south Indian actress is known across the country for her stellar role as Sivagaami in the blockbuster.

Soon after news broke out that Kamal had tested positive for Covid, there was widespread speculation on social media as to who would host the show in the actor’s absence. Rumour mills suggested that actress Shruthi Haasan had been approached by the makers of the show to host the weekend episodes in Kamal Haasan’s absence. There were also rumours that Ramya Krishnan and Vijay Sethupathi had been approached for the same purpose.

On Saturday, the speculation came to an end with the promo showing that it would be Ramya Krishnan who would be hosting it.