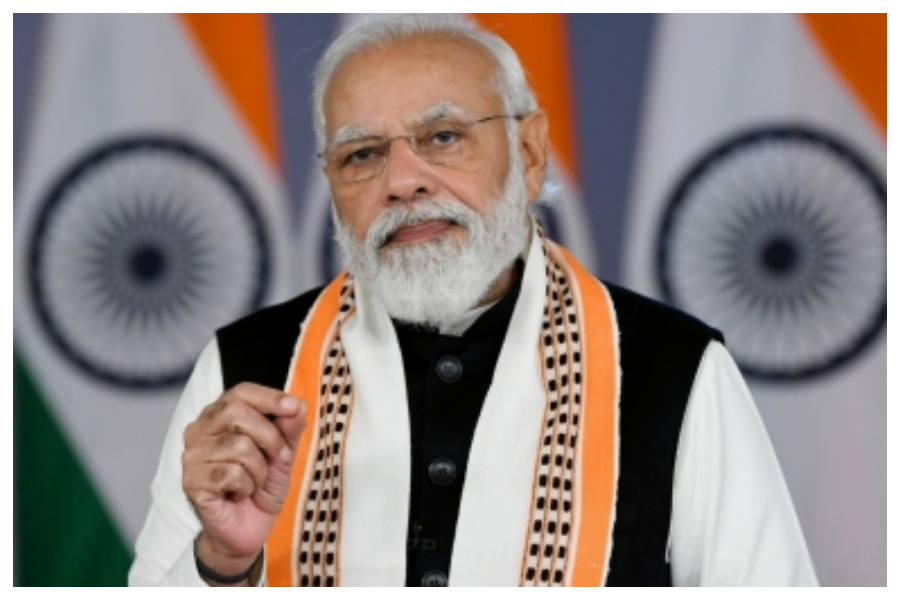 The Prime Minister said Mahatma Phule is widely respected as a champion of social justice and a source of hope for countless people.

In a tweet, Modi said, “Mahatma Phule is widely respected as a champion of social justice and source of hope for countless people. He was a multifaceted personality who worked tirelessly for social equality, women empowerment and boosting education. Tributes to him on his Jayanti.”

In another tweet, Prime Minister Modi shared part of his last month ‘Mann Ki Baat’ programme. “Today is the Jayanti of Mahatma Phule and in a few days, on the 14th we mark Ambedkar Jayanti. During last month’s #MannKiBaat had paid tributes to them. India will forever be grateful to Mahatma Phule and Dr. Babasaheb Ambedkar for their monumental contribution,” the Prime Minister added.

During his month ‘Mann Ki Baat’, Prime Minister had said, “In the month of April we will also celebrate the birth anniversary of two great personalities. Both of them have left their deep impact on Indian society. These great personalities are — Mahatma Phule and Babasaheb Ambedkar. Both of these great men fought persistently against discrimination and inequality. Mahatma Phule opened schools for girls in that era; raised his voice against female infanticide. He also launched large campaigns to get rid of the water crisis.”

Prime Minister Modi noted that Savitribai Phule ji is equally important in this reference to Mahatma Phule. Savitribai Phule played a significant role in the formation of many social institutions. As a teacher and a social reformer, she also made the society aware and encouraged it.

“Together they founded the Satyashodhak Samaj, they made efforts for the empowerment of the people. We can clearly see the influence of Mahatma Phule in the work of Babasaheb Ambedkar. He also used to say that the development of any society can be assessed by looking at the status of women in that society,” the Prime Minister had said.

Related Tags:birth anniversary
Up Next

Upset with Akhilesh Yadav, Azam Khan may walk out of Samajwady Party

Congress to stage massive protest in K’taka on price rise