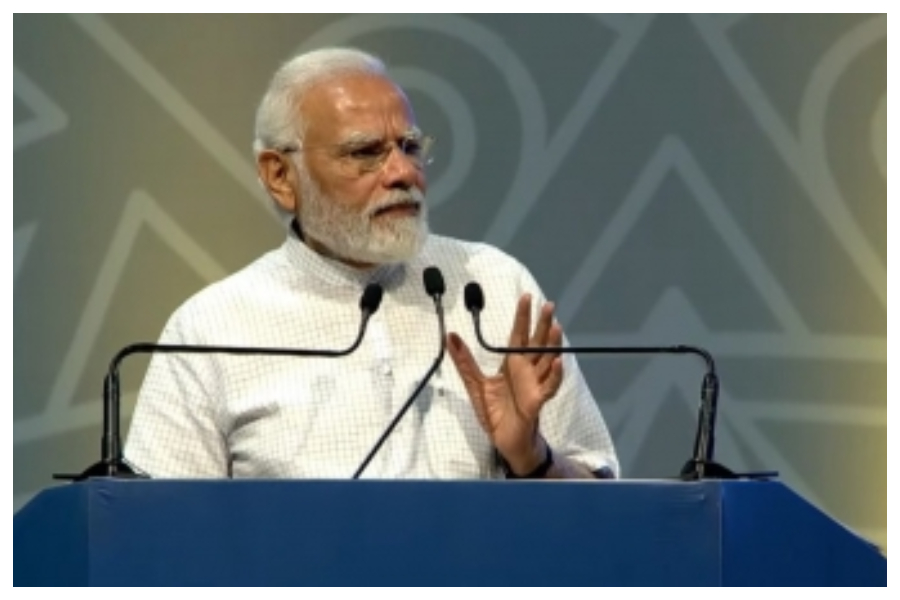 Prime Minister Narendra Modi, on Saturday, paid tribute to Veer Savarkar, the Hindu ideologue, on his birth anniversary by sharing a video.

Expressing his feelings about Savarkar in the video, Prime Minister Narendra Modi described him as a worshiper of both weapons and scriptures, saying that people generally know him for his bravery and his struggle against the British Raj, but apart from that, he was a brilliant poet. He was also social reformers who always emphasized on harmony and unity.

Union Home Minister Amit Shah also remembered Savarkar for his unique contribution to the freedom movement and his efforts to remove untouchability from the society.

Amit Shah tweeted, “Many tributes to the symbol of nationalism, Veer Savarkar, on his birth anniversary. Savarkar ji’s life is an excellent example of how one can live for the country. His life will continue to inspire and give us strength.”

Shah further said, Veer Savarkar’s unmatched contribution to the freedom movement and his efforts to remove untouchability from the society can never be forgotten.