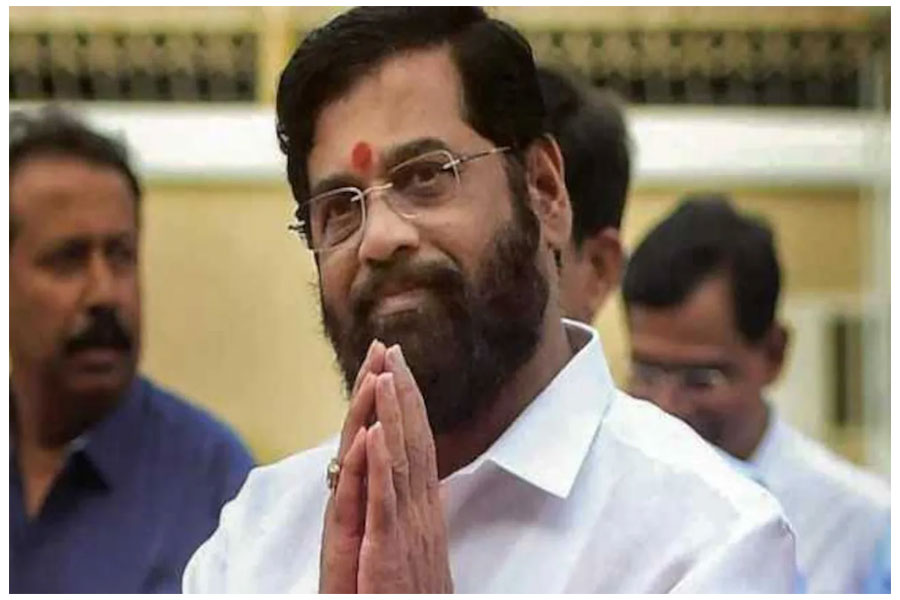 The Supreme Court on Wednesday shot a volley of questions at counsel representing Maharashtra Chief Minister Eknath Shinde while hearing petitions filed by the Shiv Sena and its rebel MLAs on constitutional issues of splits, merger, defection, and disqualification.

Senior advocate Harish Salve, representing Shinde, contended before a bench headed by Chief Justice N.V. Ramana that there is no split in the political party rather, there is a dispute over its leadership, which can be said to be an “intra-party” dispute, not falling within the scope of defection.

As this, the Chief Justice told Salve: “I will ask one question to you, who came first to this court?” Salve replied that the rebel MLAs came to the top court when the then Deputy Speaker of the Maharashtra assembly issued disqualification notices to them, even though a notice against him was pending. He added that to say that a Speaker (Rahul Narwekar), who has been elected by the majority should be stripped of all authority and the top court to decide the disqualification is unprecedented.

On July 11, the top court asked the new Assembly Speaker Narwekar, not to decide disqualification proceedings initiated against Shiv Sena MLAs, including Chief Minister Shinde, until the court hears the matter.

The Chief Justice told Salve that Shinde faction came first to the top court and it deferred the matter for 10 days and now the Speaker should decide when the issues are before the court. Salve clarified that he is not saying the Shinde faction got an advantage due to 10 days, instead things are misconceived and not infructuous.

At this, the bench said: “There are a lot of questions about the Governor calling a group of people… we can’t say all these are infructuous.”

The Chief Justice told Salve, the entertaining of that petition (Shinde and rebel MLAs) was contrary to Karnataka judgment where the top court said the high court should be approached first.

Senior advocate Neeraj Kishan Kaul, representing the rebel MLAs, said that “the reason we came here, as there was a serious issue of threats”.

“Protection was given here.”

The Chief Justice then pointed out that generally the person (in this case, the Speaker) decides the matter and those aggrieved challenge it. “Rightly or wrongly, we granted some relief and now you come and say that we can’t decide?”

Salve said the reason they came to the top court was that the Speaker cannot decide the issue, as there was a resolution seeking his removal, and also emphasised that his client has not given up the party’s membership.

The Chief Justice queried further, if tomorrow, a disqualification petition is filed before the Speaker, and some people send a notice against the Speaker, saying the Speaker can’t decide, then?

After hearing arguments, The top court asked Salve to redraft the submissions on petitions filed by the Uddhav Thackeray faction, on the questions of law, and scheduled the matter for further hearing on next Thursday. 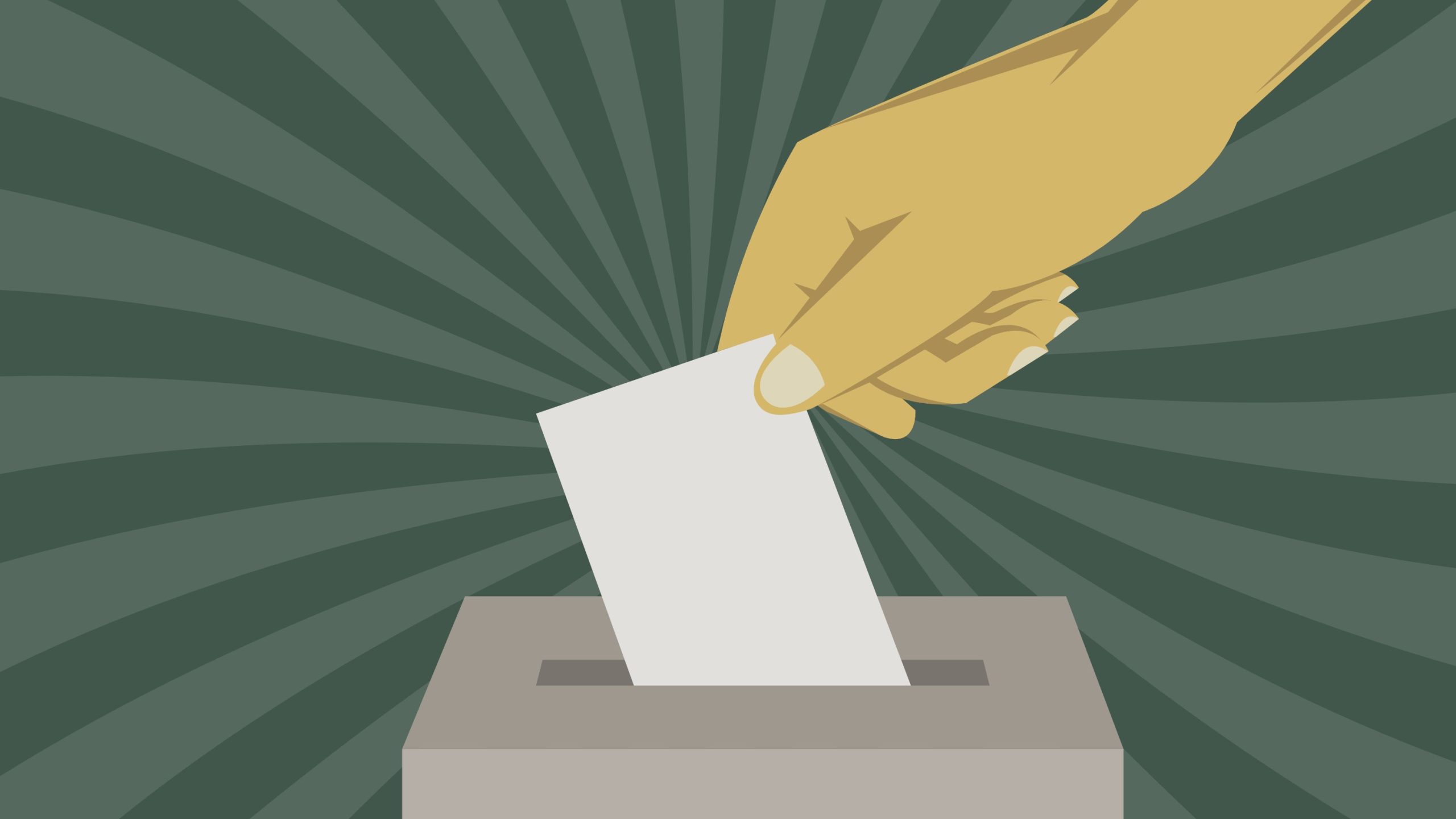