The NC’s clean chit has gone to Aryan, Avin Sahu, Gopal Anand, Samir Sehgal, Bhaskar Arora and Manav Singhal, as per its charge sheet in the sensational case filed before a Special Court.

While Sahu was a guest on the ship Cordelia Cruise that was swooped on by a team led by the then NCB Zonal Director Sameer Wankhede, the others were the organisers of the alleged rave party on board.

The NCB has said in its charge sheet that narcotics were found on all — except Aryan Khan and Mohak Jaiswal – in the case that hogged international media attention for months.

In a terse statement, NCB Deputy Director-General Sanjay Kumar Singh said that the Special Investigation Team (SIT) carried out its investigations in an ‘objective manner’, applying the touchstone of the ‘principle of proof beyond reasonable doubt’.

Accordingly, the NCB will pursue the case against 14 of the total 20 accused and has dropped the charges against the aforementioned 6 accused “due to lack of sufficient evidence”, said Singh, who took over the probe on November 6 last year.

Adv Taraq Sayed, lawyer for one of the prime accused, talking to IANS briefly, indicated that the six persons will be free now as there’s “no evidence to proceed against them, and the charges have been dropped” by the NCB.

The development comes as a major relief for Aryan Khan who was among those nabbed in a high-profile raid on the ship with 1,800 people on board by Wankhede on October 2 last year, and underwent nearly a month in police and judicial custody.

Related Tags:Aryan Khan
Up Next 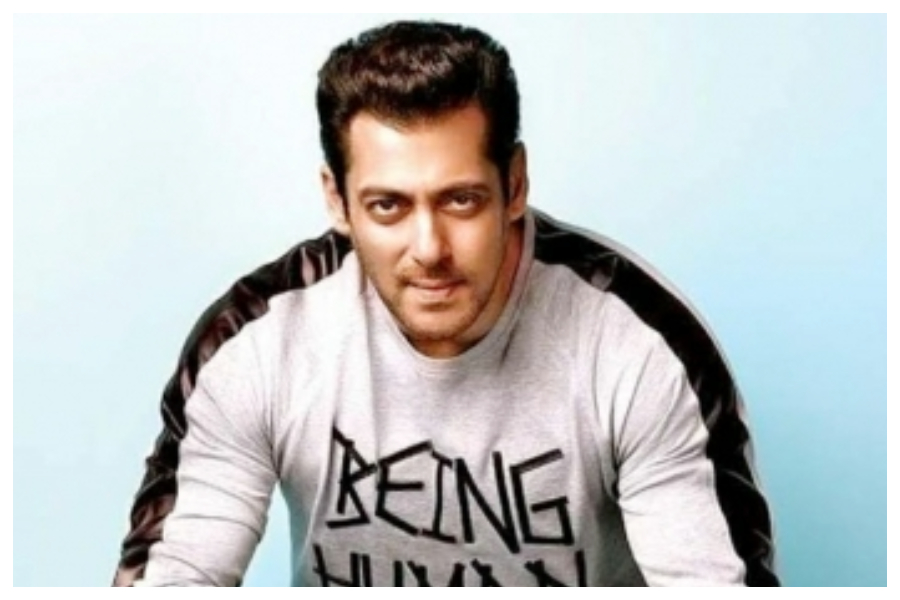 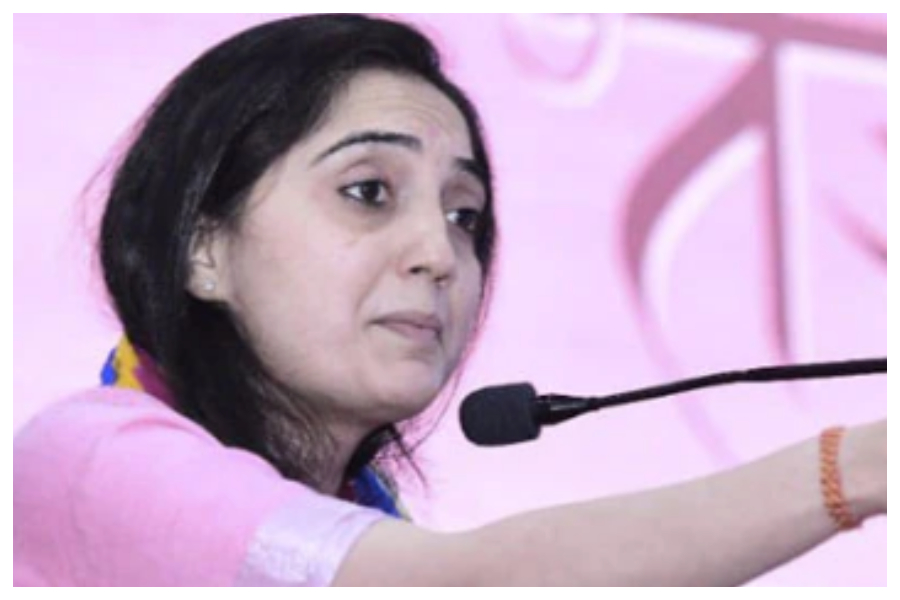