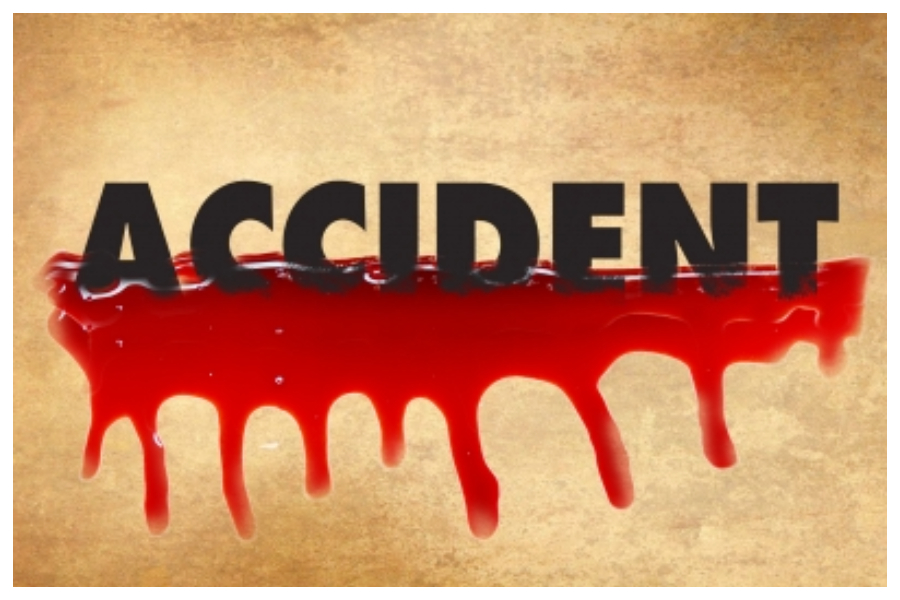 A head constable was killed and three constables were injured after a speeding truck rammed a police jeep in Bihar’s Begusarai district on Saturday morning.

The accident occurred at NH-31 near zero mile in Bihat locality. The police team were patrolling the area when a speeding truck hit the police jeep from behind.

Uday Shankar, in-charge of zero mile police post said: “Bhagwan Prasad (59) who was leading the police team, died on the spot. Three others including two lady constables, Anju Kumari and Rakhi Kumari, sustained grievous injuries. Rakhi Kumari is referred to Patna AIIMS for better treatment. Another injured person Om Prakash, the driver of the jeep, has been admitted in Sadar Hospital at Begusarai.”

“Following the accident, a team of Anti Liquor Task Force (ALTF) which was checking the vehicles immediately swung into rescue operation and took them to Sadar hospital,” he said.

“We have arrested the accused driver and helper of the truck and also seized the vehicle. An FIR has been registered under rash and negligent driving leading to the death of a person against the errant driver. Further investigation is on,” Shankar said.

“The deceased is a native of West Champaran district. His relatives have been informed about his death,” Shankar added.

Related Tags:biharRoad Accident
Up Next

Two brothers shot at during robbery bid in Bihar