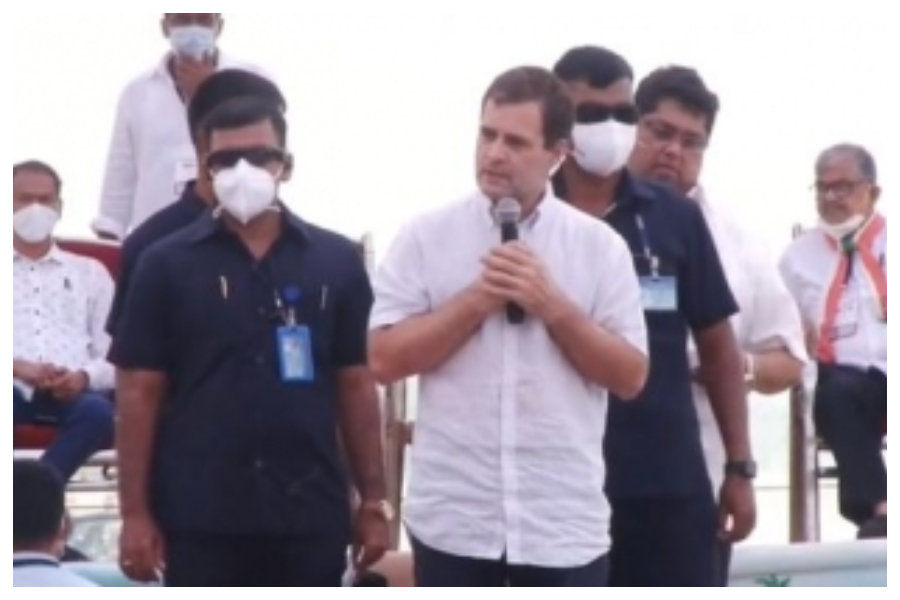 “I would like to make it very clear what the difference between the Congress and the BJP is. The Congress believes in uniting all India’s people and taking them together forward. For us every single Indian person has a right to be given the space that he requires,” Gandhi said, while interacting with a group of fishermen in South Goa’s Velsao village.

“You have to ask yourself, where is that money going, to whom is that money going and who are the people who are being benefited by the coal hub that is being built here, by the prices of petrol, and if you look carefully you will find they are the same two, three four five businessmen, who are benefitting from all these things,” he added.