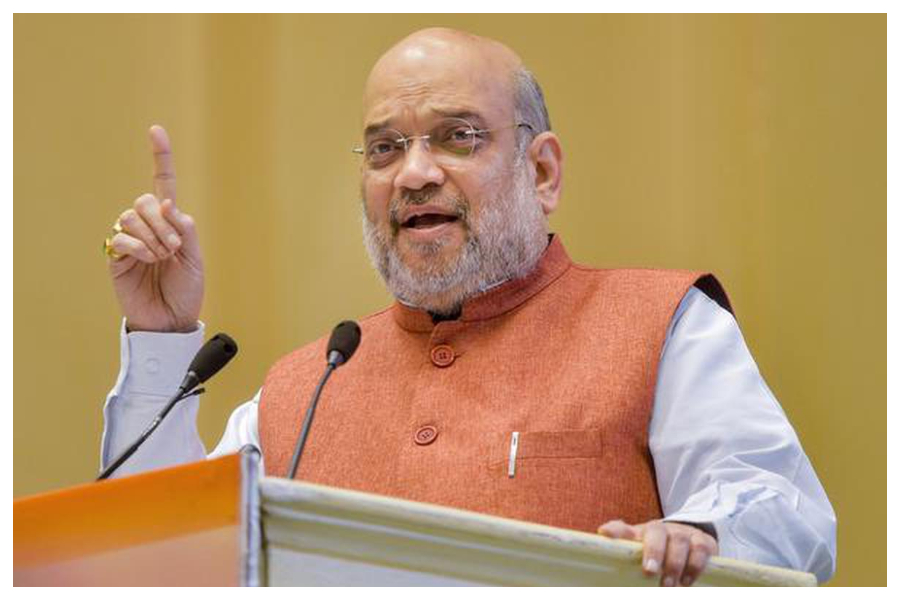 He observed every specific point of the museum and watched all 14 galleries dedicated to all 14 former Prime Ministers of the country.

The museum was inaugurated by Prime Minister Narendra Modi on April 14,2022 at the ‘Teen Murti Estate’ and covers the lives and contributions of all the 14 former Prime Ministers.

Established in a large area of 10,491 square meters at a cost of Rs 306 crore, the design of the museum is inspired by the story of rising India.

There are a total of 43 galleries in the museum with the cutting edge technology-based interfaces to encompass heterogeneity in content and frequent rotation of display.

The Sangrahalaya tells the story of how the Prime Ministers navigated the nation through various challenges and ensured the progress of the country. Each Prime Minister has been allocated space and given prominence according to their term in office.

During the inauguration ceremony, Modi said that the museum would become a source of energy for future building and inspire future generations.

The building begins with the gallery of the second Prime Minister Lal Bahadur Shashtri and covers the history and major achievements of all former PMs of India.

At the end, there is a gallery of Dr Manmohan Singh who was the Prime Minister till April, 2014.

Related Tags:amit shah
Up Next 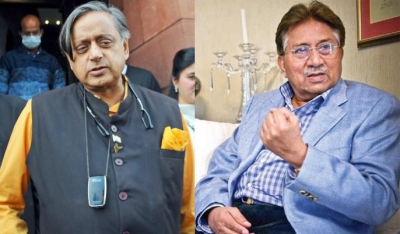 Congress MP Shashi Tharoor hit back at the BJP after facing criticism for tweeting on the demise of former Pakistan President Parvez Musharraf.

New Delhi, Feb 6 : Congress MP Shashi Tharoor hit back at the BJP after facing criticism for tweeting on the demise of former Pakistan President Parvez Musharraf.

“Question to BJP leaders frothing at the mouth: if Musharraf was anathema to all patriotic Indians, why did the BJP Government negotiate a ceasefire with him in 2003 & sign the joint Vajpayee-Musharraf statement of 2004? Was he not seen as a credible peace partner then?” Tharoor tweeted.

Tharoor on Sunday condoled the demise of former Pakistan President Pervez Musharraf. Tharoor said that Musharraf, who was once an implacable foe of India, had become a real force for peace during 2002 to 2007. 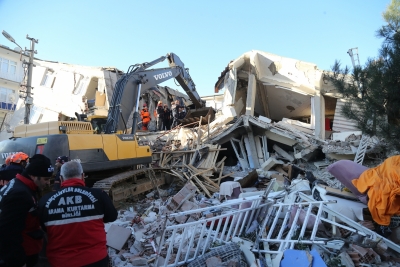 Over 125 people were killed and more that 400 others injured in Turkey and Syria after a massive earthquake measuring 7.8 on the Richter scale struck a wide area near the two countries’ border, according to authorities.

Ankara/Damascus, Feb 6 : Over 125 people were killed and more that 400 others injured in Turkey and Syria after a massive earthquake measuring 7.8 on the Richter scale struck a wide area near the two countries’ border, according to authorities. The US Geological Survey said the tremor occurred at 4.17 a.m. at a depth of 17.9 km near the Turkish city of Gaziantep, reports the BBC reported.

Addressing reporters, Turkey’s Interior Minister Suleymon Soylu said the 10 cities of Gaziantep, Kahramanmaras, Hatay, Osmaniye, Adiyaman, Malatya, Sanliurfa, Adana, Diyarbakir and Kilis were affected. While Malatya province, north-east of Gaziantep, at least 23 people were killed, in Sanliurfa, to the east, there were 17 deaths, the Minister said, adding that the rest of the fatalities were reported in in Diyarbakir and Osmaniye.

About 440 people were injured.

The initial quake was followed by another one measuring 6.4 on the Richter scale at 4.26 a.m., Xinhua news agency quoted Turkey’s Disaster and Emergency Management Authority (AFAD), as saying. At least 50 successive earthquakes were recorded with a maximum magnitude of 6.6, said AFAD.

Widespread damage was reported in at least 10 provinces in southern and southeastern Turkey, it added. Turkey lies in one of the world’s most active earthquake zones.

In 1999, more than 17,000 people were killed after a powerful tremor rocked the north-west of the country. In a more recent quake, 117 people died when a 7.0-magnitude earthquake struck the city of Izmir on October 30, 2020. Maharashtra: In a scathing attack on Chief Minister Eknath Shinde-led Maharashtra government for its drubbing in recently held MLC polls in the state, ‘Saamana’, the official newspaper of the Shiv Sena’s Uddhav Thackeray faction said that the educated people have rejected the ruling alliance of BJP and Shiv Sena (Shinde faction).

Saamana in its latest editorial said, “The result of the election of the five Legislative Council seats of the state is the mandate of people of Maharashtra. BJP got only one seat out of five. The BJP-Shinde alliance was defeated. These results will put a brake on the falsity of the Fadnavis-Shinde government.” The party said that the BJP-Shinde alliance was rejected by educated people of the state as only they exercised their vote in the recently concluded Maharashtra Legislative Council (MLC) elections o n five seats.

The results brought cheers to the tripartite alliance of Maharashtra Vikas Aghadi (MVA) as they won three of five seats and an upset for the ruling alliance of Bharatiya Janata Party- Balasahebanchi Shiv Sena led by Maharashtra Chief Minister Eknath Shinde, who were facing their first polls after joining hands in June last year.

The results are also seen as a setback for the BJP-Shinde government as they bagged only the Konkan seat.

Reacting to this, the Uddhav Thackeray camp in its mouthpiece said that the credit belongs to the winning candidate Mhatre more than BJP as the party got a ‘readymade’ candidate.

“Dnyaneshwar Mhatre from Kokan constituency (Teacher) defeated sitting MLC Balaram Patil. Balaram Patil was the candidate of the Shetkari Kamgar Party (SKP), but MVA supported him. However, the teacher voters of Konkan gave a different verdict this time. The weak alliance of BJP-Shinde won the only seat of Konkan. In this, Mhatre deserves more praise than BJP as he is not a native BJP man. They got a ‘readymade’ candidate and luckily they won,” it said.

Shiv Sena also refuted the claims of receiving a setback after its loss in the Konkan seat and said that it is ‘totally rubbish’.

“The decision, given by the graduates-teachers is the latest public mandate of Maharashtra. BJP and Shinde government have to digest many shocks now as this is just the beginning,” the editorial read further.