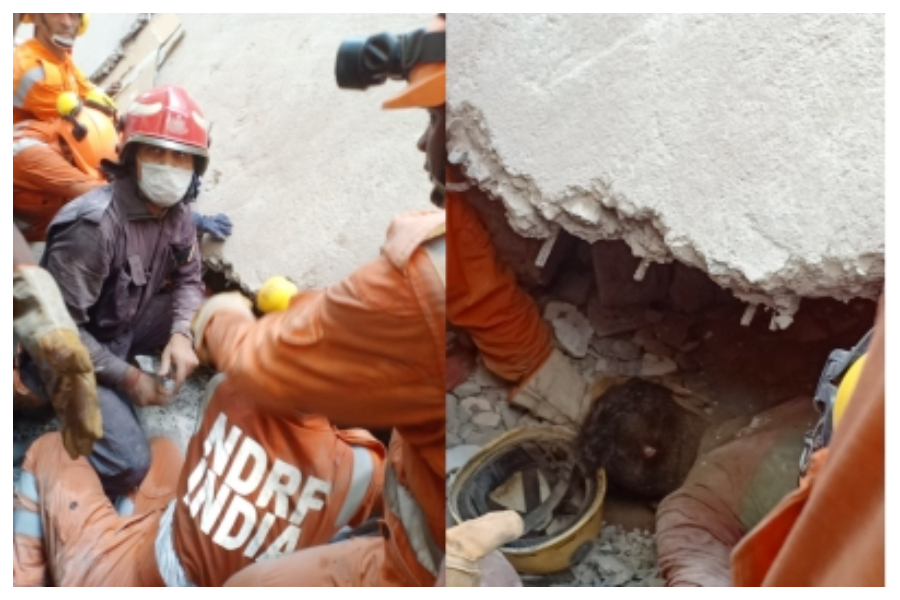 The Delhi Fire Services have so far rescued four people from the debris of the building that collapsed in South West Delhi on Monday afternoon, a Fire Department Official said.

According to the top official, the incident of house collapse at Building No 173, Satya Niketan, Delhi was reported to them at around 1.25 p.m. after which six fire tenders were immediately pressed into service.

The South West district police, along with Deputy Commissioner of Police Manoj C, also rushed to the spot.

“A renovation work was in progress on the three-storey building when the incident took place,” the official said.

A JCB crane was deployed to clear the debris while the firemen were trying to rescue people.

Even though there was panic in the area, people could be seen in numbers at some distance from the site of the incident, watching as the firefighters rescued the trapped labourers. The local police set a perimeter for the people to keep them away from the incident site.

In a video shared by the Fire Department, a fireman could be seen handing over a water bottle, through a small hole over the debris, to the labourers trapped inside.

The incident comes a month after four people were injured when a portion of a house collapsed in the city’s Anand Parbat area. 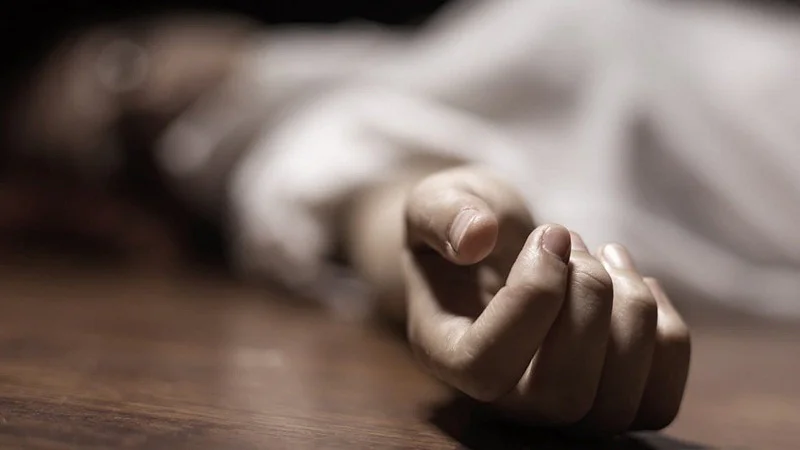 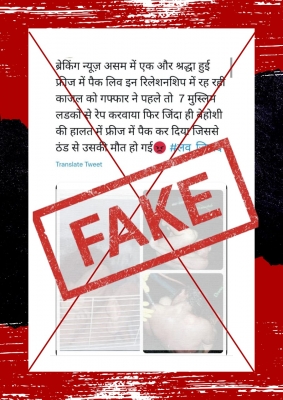