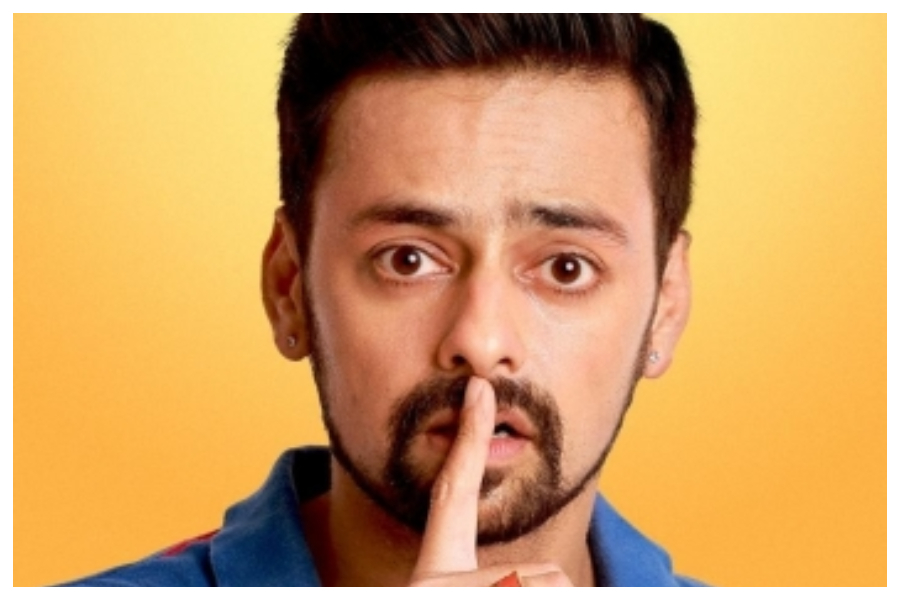 Actor Varunn Jain, who currently plays the parallel lead role of Chirag Modi in the television show ‘Tera Mera Saath Rahe’, feels love stories in small towns and cities are different from each other.

The actor will also be seen in upcoming romantic series ‘Dhappa’.

He says: “Love stories in cities and villages still differ in our country. Cities are filled with people from different walks of life. People here are more vocal about their partners and romance without any hesitation. At times living relationships are also welcomed here unlike small towns. Small towns are also a wonderful place to fall in love. And major responsibility for these couples is to keep their love stories a secret. They romance either on call, chats or in gestures.”

He continues adding that the stories will be a laughter ride for viewers.

He adds: “Rural setting where lovers can fall for one another under the stars. But city love stories give the two lovebirds a chance to slow down amid the backdrop of a bustling city, full of good food, art, music, and so much more. So, our series ‘Dhappa’ is a romantic laughter ride and will be a treat to my fans.”

The upcoming show ‘Dhappa’ brings five love stories full of romance, challenges and fun. The series is directed by Anil V. Kumar and Varunn is excited to work with him.

He says: “I had a good time shooting with our director Anil sir. He is fabulous and I wish to work, too, along with him. I will be seen essaying the role of Sanjay in the series. It is a challenging and completely fresh role compared to all that I had essayed before.”

Varunn is best-known for playing the role of Mohit in the popular television show ‘Diya Aur Baati Hum’ and has also featured in shows like ‘Kaali – Ek Agnipariksha’ and ‘Pehredaar Piya Ki’.

Related Tags:web series
Up Next

‘Runway 34’ takes off for early access on OTT platform