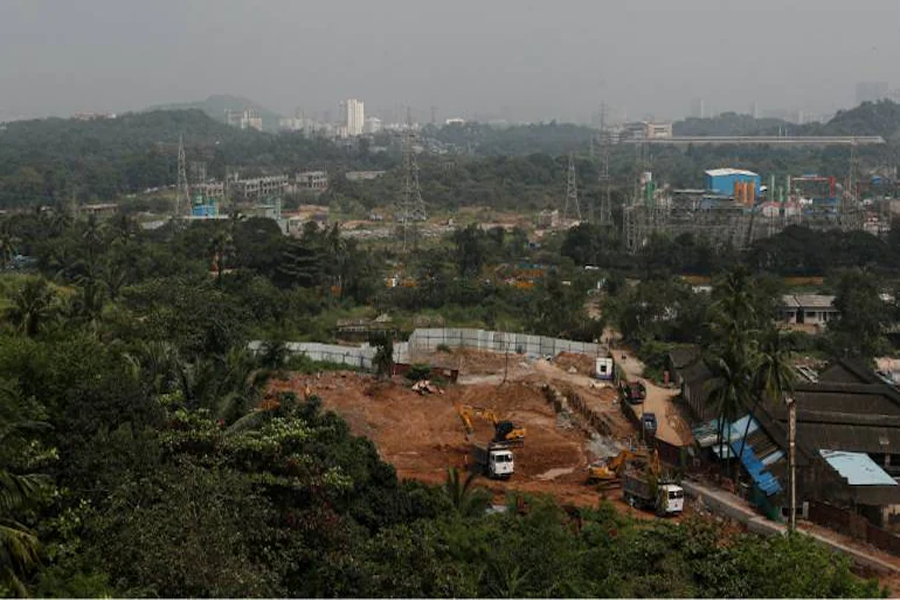 The Supreme Court said that it will hear on Thursday the matter pertaining to the felling of trees at Mumbai’s Aarey Colony, the site for a metro car shed project.

A bench comprising Chief Justice DY Chandrachud and Justices Hima Kohli and JB Pardiwala took note of the submissions of Solicitor General Tushar Mehta, appearing for the Mumbai Metro Rail Corporation Ltd (MMRCL) that there was a need to fell 84 trees.

The law officer said to let the tree felling committee decide on the request of MMRCL on cutting of the tree and the decision would be dependent on the order of this court.

A senior advocate appearing for those opposed to felling of trees said they have also filed an interim plea. “We will deal with these two IAs (interim applications) tomorrow,” the bench said.

The MMRCL had on August 5 this year told the apex court that no trees have been cut in Aarey colony since October 2019.

On August 24, the top court had directed the MMRCL to strictly abide by its undertaking that no trees will be cut there and warned that any violation would result in strict action.

The counsel had said the work for the metro car shed is continuing, and as a result, the court may be presented with a fate accompli.

The apex court had in 2019 taken suo motu (on its own) cognisance of a letter petition addressed to the Chief Justice of India by law student Rishav Ranjan seeking a stay on the felling of trees in the colony.

The apex court had restrained the authorities from felling any more trees after the Solicitor General submitted on behalf of the State of Maharashtra that no further trees will be cut.

The felling of trees in the colony has been opposed by green activists and residents.

Incidentally, Thackeray, immediately after becoming the chief minister in November 2019, had announced a stay on the construction of the proposed project and later ordered it be shifted to Kanjurmarg.

The Bombay High Court in October 2019 refused to declare Aarey Colony a forest and declined to quash the Mumbai municipal corporation’s decision to allow felling of over 2,600 trees in the green zone to set up the metro car shed. 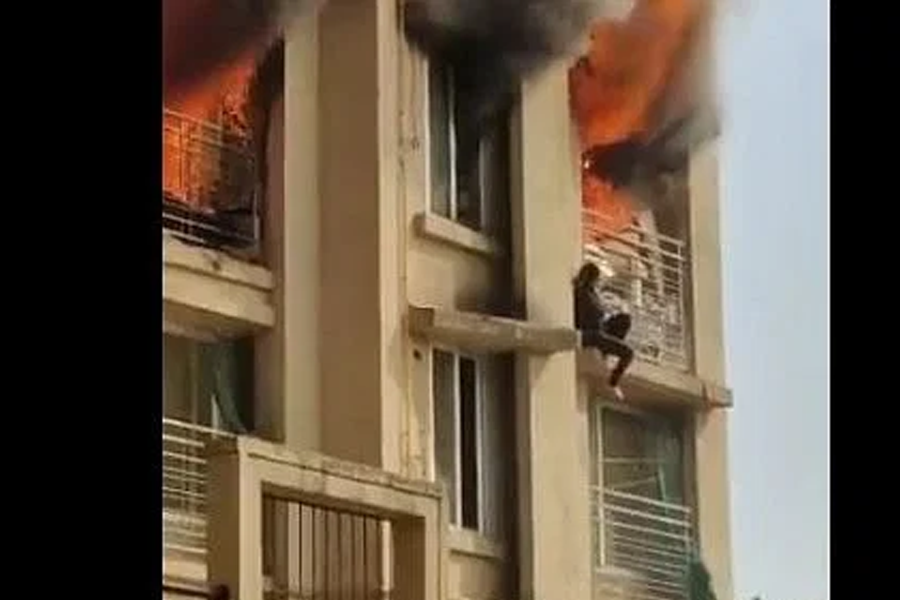