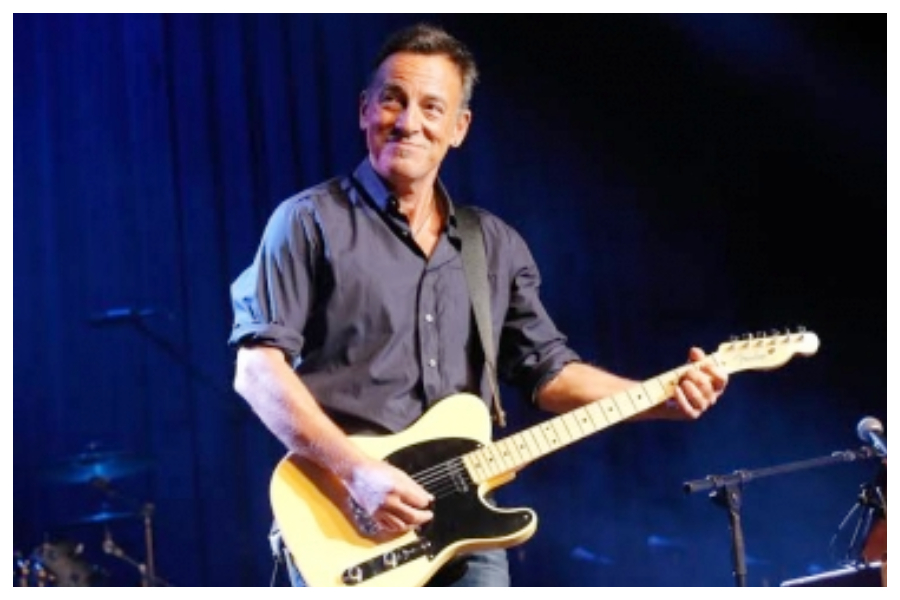 The pandemic may have completely up-ended the music industry’s traditional business model, but artistes found all kinds of ways to make many millions of dollars in 2021, according to ‘Variety’.

And the big winners were nearly all white and male, if one goes by a ’10 Highest Paid Musicians’ list published by ‘Rolling Stone’ magazine on Friday (US Time).

The leader of the pack, reports ‘Variety’, was Bruce Springsteen, who not only sold his publishing and recorded-music rights to Sony Music in December for a figure sources say was around $550 million, but also was the rare performer to make a healthy sum from live performances, with his ‘Springsteen on Broadway’ summer reprise.

Seven of the 10 made the list based on catalogue sales, with the only exceptions being Jay-Z, Kanye West, and Taylor Swift, who had big years either with non-music ventures, such as West’s Yeezy shoe empire, or Jay’s sale of half of his champagne line.

Or, to quote ‘Variety’, it was a “bounty of heavily streamed and sold music”, as in the case of Swift’s four albums released in just 18 months (along with lucrative partnerships with Peloton and Starbucks). Also notable is a previously undisclosed $50-million catalogue deal from Blake Shelton.

“And in a sad reflection of the state of the world, apart from those exceptions, the list is all older white men — with Stevie Nicks, who struck a $100-million catalogue deal with Primary Wave, just missing the cutoff,” concludes ‘Variety’. The top 10’s total take? $2.3 billion. 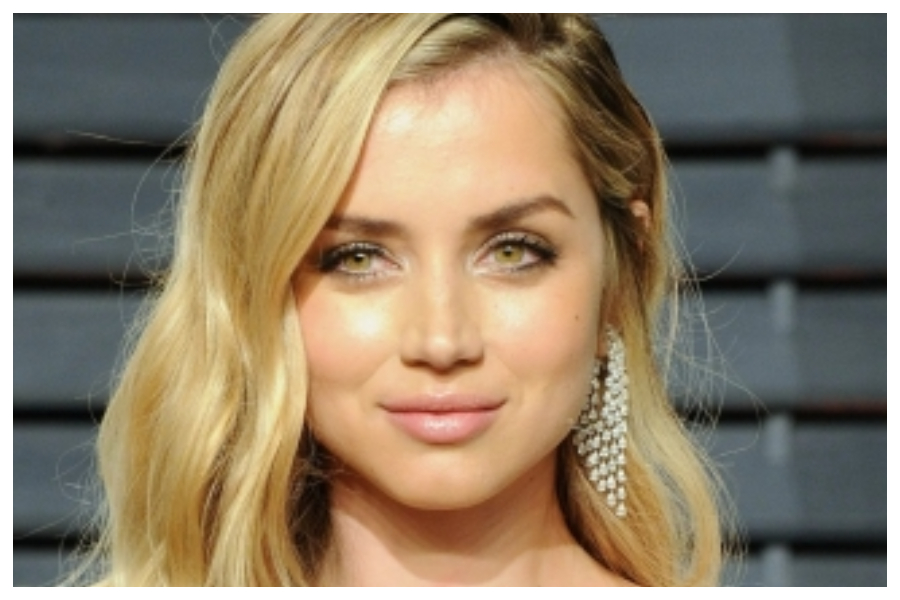 Two fans of the Cuban-Spanish actress Ana de Armas, have filed a lawsuit against Universal Studios seeking a settlement of at least $5 million on behalf of affected consumers.

The lawsuit has been filed over false advertising, alleging that the fans were duped into renting the 2019 film ‘Yesterday’ because the trailer gave them the impression that the actress would appear in the film, reports ‘Variety’.

Conor Woulfe, 38, of Maryland, and Peter Michael Rosza, 44, of San Diego County, California, say they each paid $3.99 to rent the movie on Amazon Prime, only to discover that de Armas had been removed from the final cut of the film.

The lawsuit accessed by ‘Variety’ states: “Because consumers were promised a movie with Ana De Armas by the trailer for ‘Yesterday’, but did not receive a movie with any appearance of Ana de Armas at all, such consumers were not provided with any value for their rental or purchase.”

‘Yesterday’ stars Himesh Patel (most recently seen in ‘Don’t Look Up’) as Jack Malik, a singer-songwriter who becomes the only person on Earth to remember ‘The Beatles’ after a supernatural occurrence.

He rockets to stardom after he claims the credit for the English rock band’s songs. Ana de Armas was to appear in the film as Jack’s love interest, but her part was removed on the edit table. 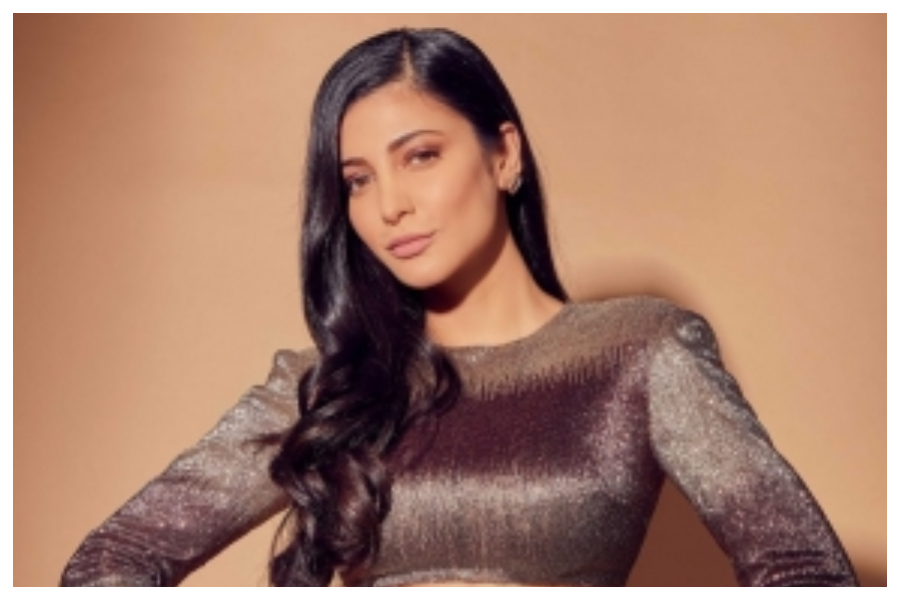