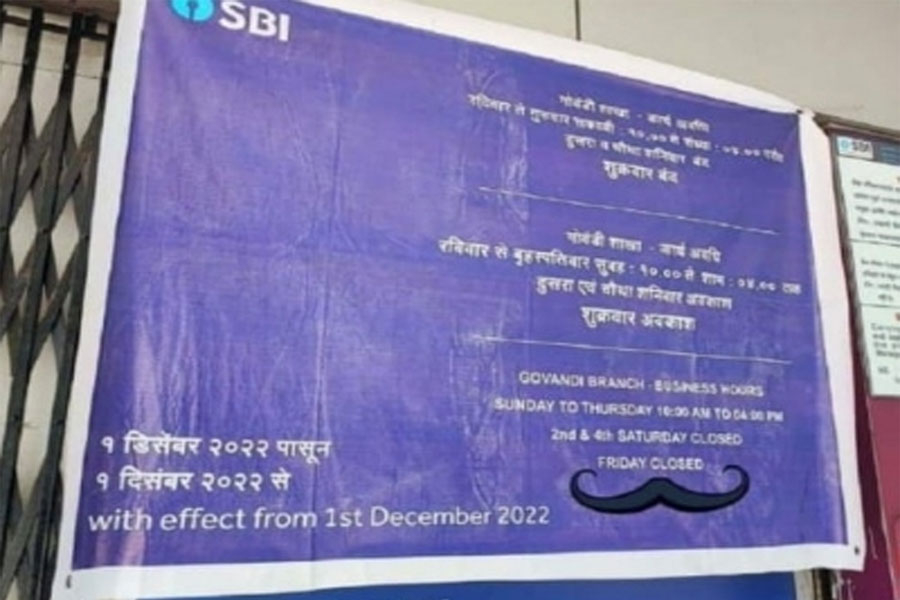 In a move that has raised eyebrows in some quarters, the public sector State Bank of India’s Govandi Branch is understood to have changed its weekly off from Sundays to Fridays, with effect from December 1.

A notice to the effect went up outside the branch premises this week and the move is purportedly intended to facilitate the local minority population living in and around Govandi, a north-eastern suburb.

Despite repeated attempts, top SBI officials were not available for their comments on the potentially controversial decision, ostensibly taken at the local levels.

As per the notice, come December 1, the SBI Govandi Branch will remain shut on all Fridays, and the 2nd and 4th Saturdays of the month.

Apprehensions were expressed in some quarters that even the SBI Millenium Branch in Dadar would follow suit, but branch officials on Tuesday outright dismissed the claims.

Incidentally, branches of certain other banks in the city and some other parts of the country also provide a Sunday half-day working — which is compensated by all Saturdays off, in view of local people’s convenience.

The Govandi SBI Branch move has elicited strong reactions on social media with objections to the Friday closure to cater to “the demands of the local demographics”, and called for regional coordination for uniformity in the concerned areas.

Banking circles pointed out that in the digital era, when most banking functions are conducted online, “there’s little meaning to weekly offs or public holidays” as the bank operations continue irrespective of the calendar dates. 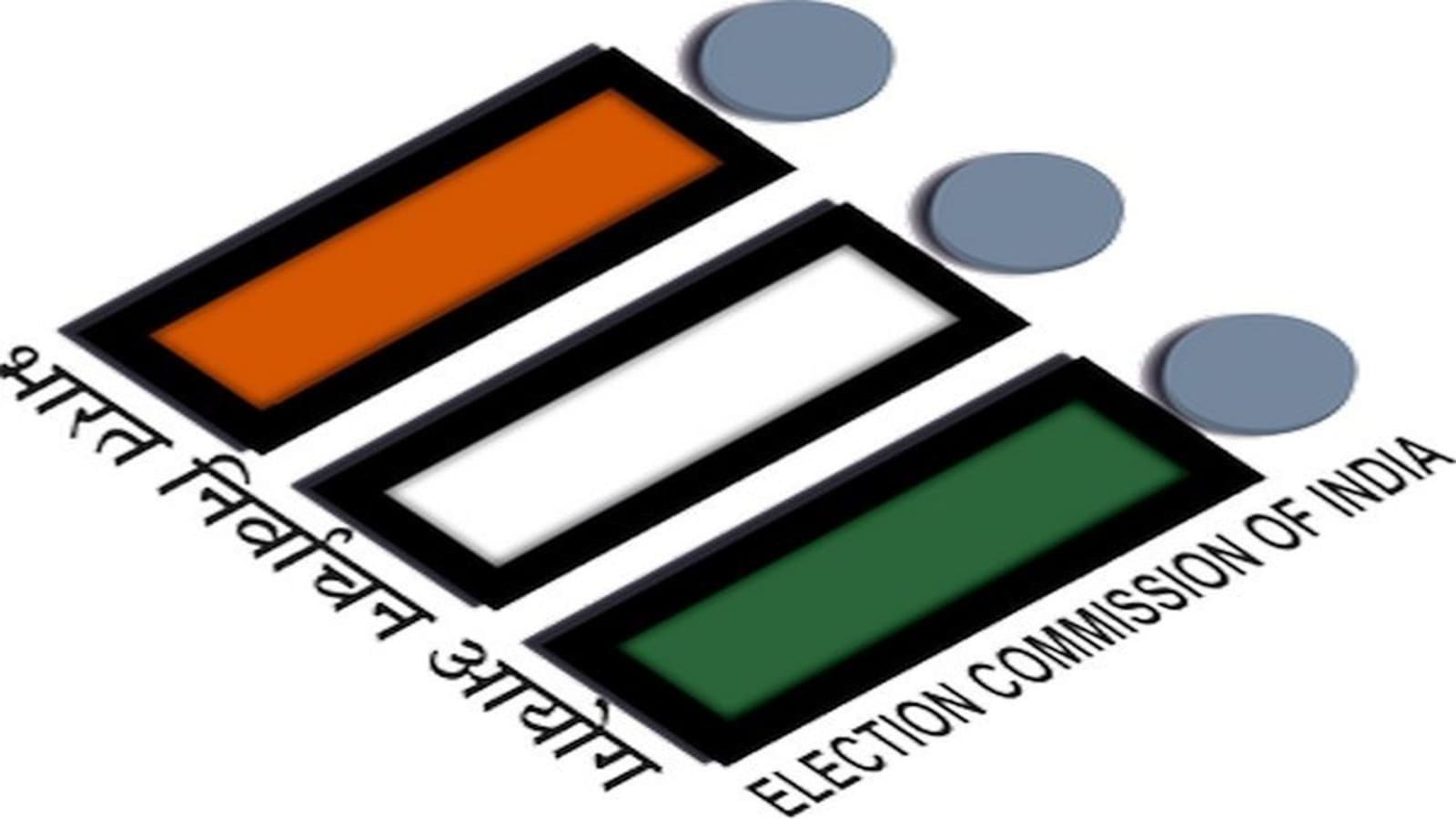 The Election Commission (EC) is gearing up for the nine Assembly Elections this year and the Lok Sabha polls early next year with the aim of pushing the voter percentages through innovative communication strategies.

As one of the initiatives, the EC, in collaboration with Subhash Ghai Foundation, produced a song – ‘Main Bharat Hoon, Hum Bharat ke Matdata Hain’, featuring celebrities from different walks of life, appealing to the people to cast their vote.

The song, which was screened in the presence of President Droupadi Murmu on the 13th National Voters Day — January 25, is already beginning to gain traction on social media through celebrities and influencers.

Officials said that within a week since its launch, the Hindi and the multilingual format of the song had already got over 3.5 lakh views and 5.6 lakh impressions on four major social media platforms — Facebook, Instagram, Twitter and YouTube.

The song is one of such initiatives of EC’s ‘Systematic Voter’s Education and Electoral Participation’ programme, which is the flagship voter education programme focused on inclusion strategies and action plans for enhancing participation from all categories of voters under EC’s motto of ‘No Voter to be Left Behind’.

The song is aimed not only at educating the voters regarding their rights and responsibility towards strengthening democracy, but also at enthusing them for greater participation in the electoral process.

The Chief Election Commissioner said: “The song is dedicated to each voter who takes cognisance of their national duty and casts vote, beating all odds.”

The motivating lyrics of the song are written and composed by the filmmaker, Subhash Ghai, in association with Whistling Woods International School of Music, Mumbai and it is sung in Hindi and 12 regional languages including Bengali, Marathi, Gujarati, Punjabi, Tamil, Telugu, Kannada, Malayalam, Assamese, Odia, Kashmiri, Santali covering the maximum geographical area. 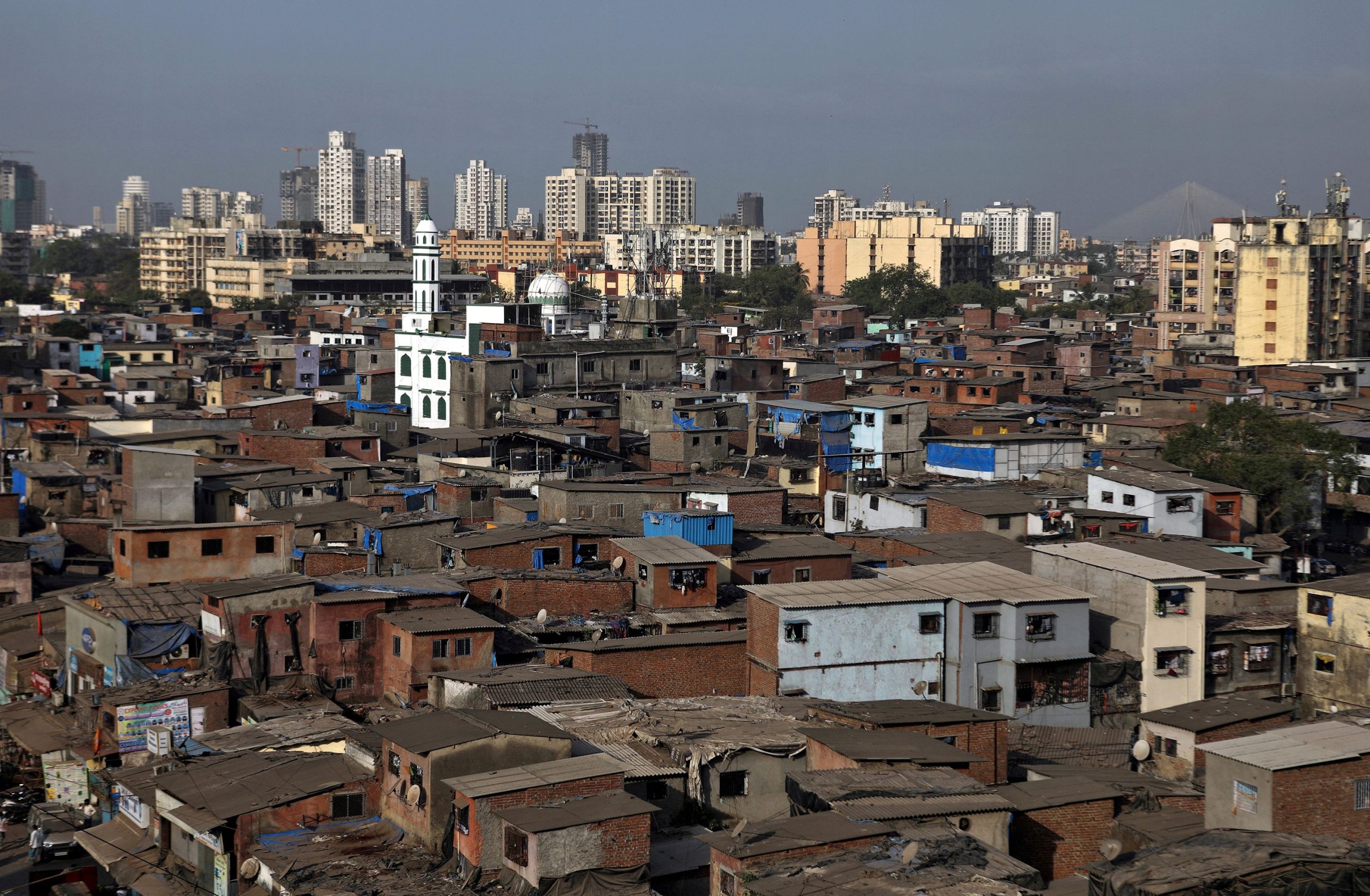 The blaze was noticed around 1.p.m on Wednesday in four-five cloth producing units and spread quickly to two buildings of two floors standing adjacent to each other, sparking panic in the thickly congested locality.

The woman was trapped in the ground floor bathroom of one of the units and was rushed to the Sion Hospital where she was pronounced dead.

The victim has been identified as one Usha Londhe, 62, said the BMC, and more details are awaited.

The Mumbai Fire Brigade is fighting the conflagration which was confined to the electric wiring and installations, bundles of textile garments and machineries. 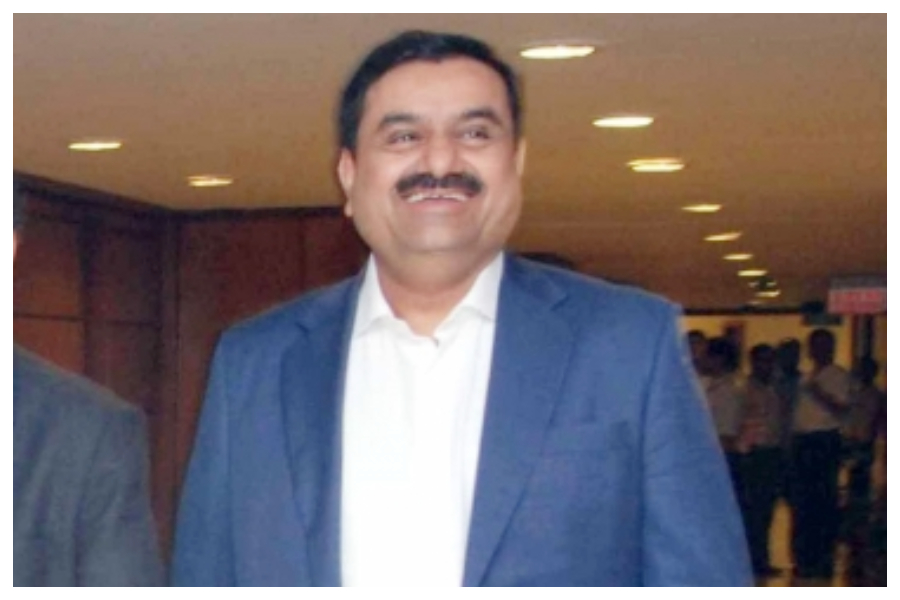 The richest Indian and Asian in the world, billionaire Gautam Adani, has seen his fortune decrease, which has caused him to fall out of the top 10 richest people in the world according to the Bloomberg Billionaires Index.

The Chairman of the Indian conglomerate Adani Group, Gautam Adani, has a net worth of $84.4 billion, while Jeff Bezos’ net worth increased to $124 billion as of January 31, 2023.

With $189 billion, Bernard Arnault is still the richest man alive. According to data from Bloomberg, Gautam Adani’s net worth dropped by $8.21 billion in the past day and has lost $36.1 billion overall.