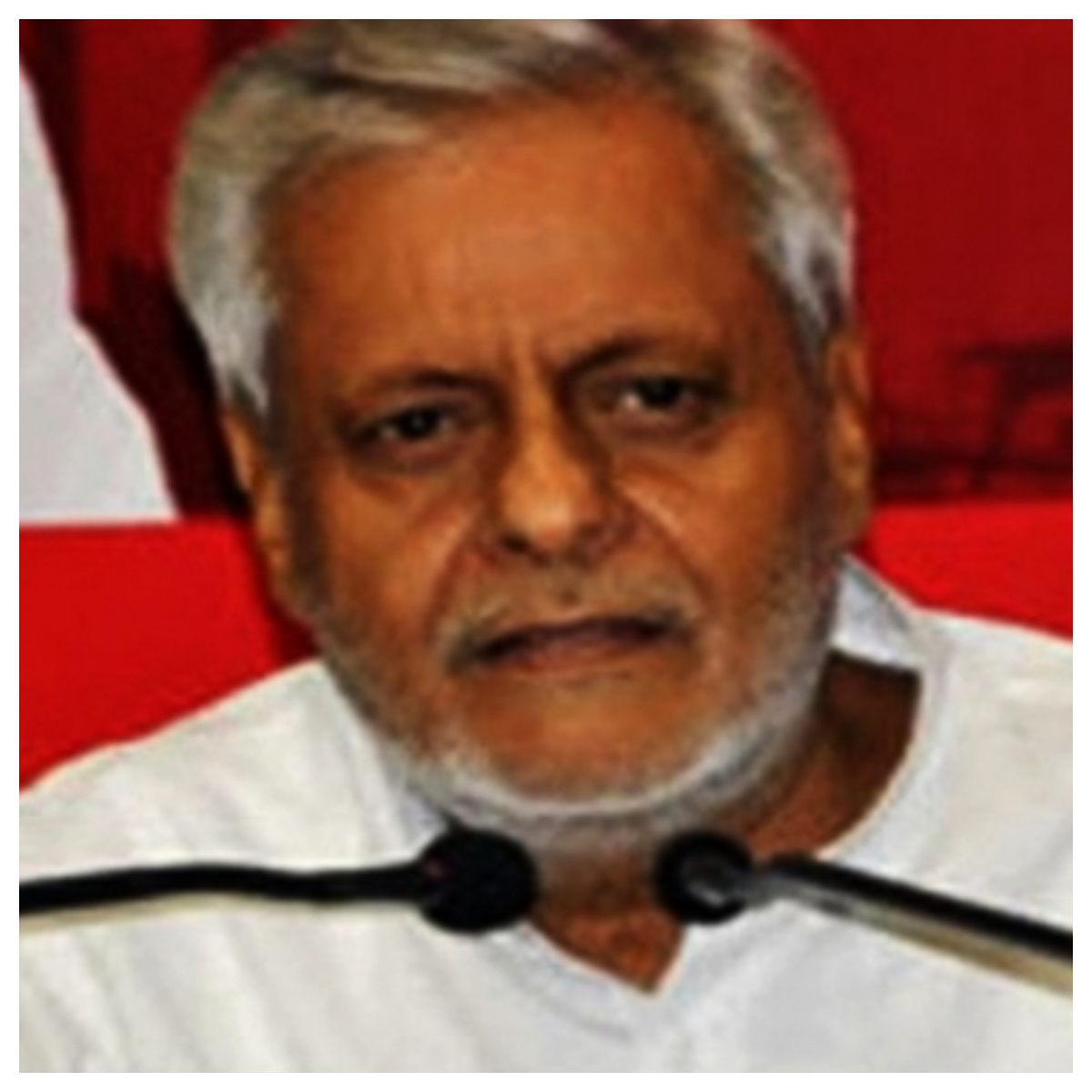 The Samajwadi Party (SP) has thrown a spanner in the Presidential elections by announcing that it will neither support a BJP candidate, nor a Congress nominee in the upcoming polls.

SP’s national spokesperson Rajendra Chaudhary said, “Our party president and quite a few senior leaders feel that SP should maintain equal distance from the BJP and the Congress in the Presidential elections.”

In political circles, SP’s decision is being seen as a clear message to the Congress to not to mess with its internal matters.

While the BJP seems to be in a comfortable position to see its nominee through in the polls, for the Congress, the Presidential elections will be a major opportunity to position itself as the main challenger to the saffron brigade in the run-up to the 2024 Lok Sabha elections.

For this, the Congress would need the support of all the BJP rivals, and SP’s latest stance could leave the Congress strategists eyeing SP votes a bit concerned.

As the electoral college which elects the President comprises all members of both Houses of the Parliament and MLAs from all the states, SP will be a noticeable player. Presently, SP and its allies have 125 MLAs, 16 MLCs and 8 MPs (both Houses).

Interestingly, none of the SP allies have so far made any comment on SP’s decision on Presidential elections.

The Rashtriya Lok Dal (RLD), according to sources, is �uncomfortable’ with SP’s posture.

“You need to take a stand in politics and cannot always queer the pitch. We do not understand what SP wants but we will take a decision at the appropriate time,” said a senior RLD leader.

The RLD has eight MLAs in the UP Assembly.

The Suheldev Bhartiya Samaj Party (SBSP) is also a Samajwadi ally with six legislators and its President Om Prakash Rajbhar is also maintaining a studied silence on the issue.

Meanwhile, according to sources, a section of senior legislators in the SP is also against the decision announced by Akhilesh Yadav.

These legislators are apparently waiting for Shivpal Singh Yadav to decide his stand on the issue and may eventually go with him.

A senior SP MLA told IANS, “In politics, we cannot build castles in the air. We have to go either with the Congress or the BJP because we are not in a position to influence the outcome of the Presidential elections. Our leadership is not even negotiating with other non-BJP parties on the issue.”

The Congress and Bahujan Samaj Party (BSP), meanwhile, have been reduced to the status of non-players in the Presidential polls from Uttar Pradesh.

The Congress has just two members in the state Assembly, while the BSP has one. For the convenience of passengers and with a view to meet the travel demand, the Western Railway has extended the trips of 2 pairs of special trains.

According to a press release issued by Sumit Thakur, Chief Public Relations Officer of Western Railway, the train services which are extended are as follows.

For detailed information regarding timings of halts and composition, passengers may please visit www.enquiry.indianrail.gov.in, the WR said. 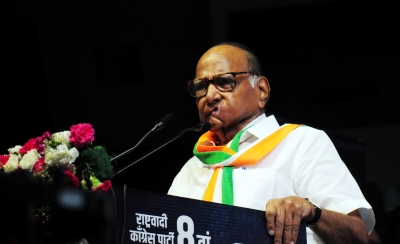