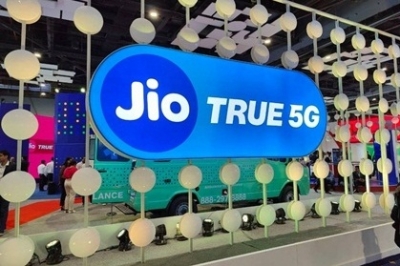 The smartphone company has rolled out software updates which will enable users to use Jio’s True 5G across its extensive 5G portfolio.

“Motorola comes with advanced 5G features such as carrier aggregation, 4×4 Mimo and support for most 5G bands in India. These features along with Jio True 5G network will unleash the true potential of 5G in India,” Sunil Dutt, President, Reliance Jio, said in a statement.

“All Jio users using Motorola devices will be able to access truly unlimited 5G internet under the Jio Welcome Offer in areas where Jio True 5G has or is being rolled out rapidly,” he added.

With stand-alone 5G architecture, an advanced 5G network, and zero dependencies on the 4G network, Motorola 5G smartphone users will now be able to make the most of Jio’s True 5G experience.

“Motorola smartphones give an exceptionally reliable, optimised, and fast 5G experience across price points, staying true to our commitment of giving True 5G – the most comprehensive, no compromise 5G smartphone portfolio to Indian consumers with support for up to 13 5G bands across price points,” Prashanth Mani, Executive Director, Motorola Asia Pacific, said in a statement. 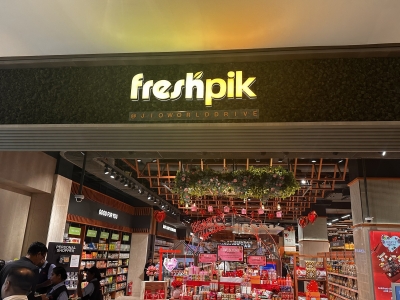