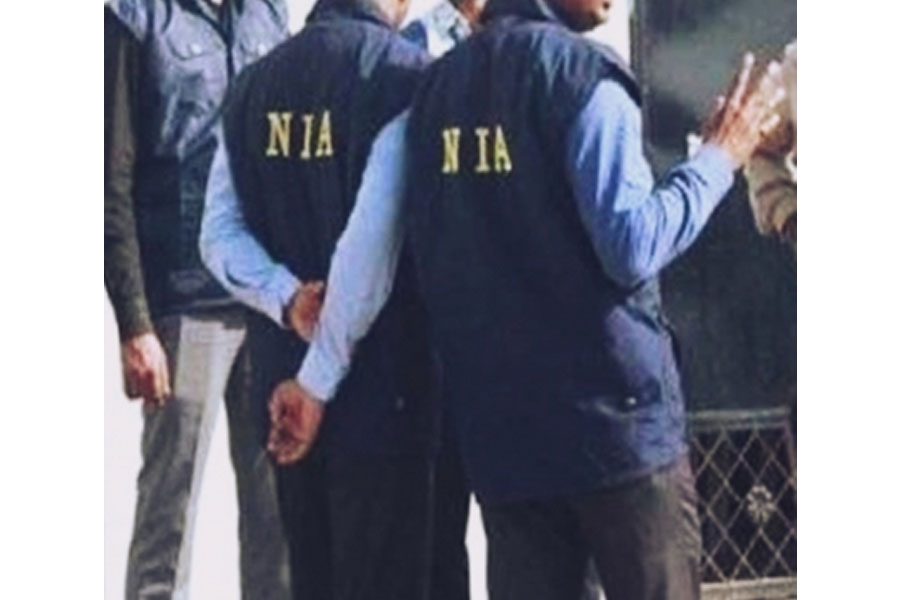 The National Investigation Agency is conducting multiple raids at six districts in Bihar since Thursday morning in connection with the Phulwari Sharif case having links with extremist outfit Popular Front of India.

The simultaneous raids are being conducted in Darbhanga, Patna, Nalanda, Kishanganj, Araria and East Champaran districts.

A team of NIA reached house of Nuruddin Jungi at his native place located in Urdu Bazar locality in Darbhanga district.

Another team raided the house of Riyaz alias Maroof in his house of Kuaw village under Chakia police station in East Champaran district.

Riyaz is considered as master trainer in the PFI camps organised at various places including in Phulwari Sharif.

The NIA is quizzing the family members of Riyaz.

Besides these two places, a raid is underway at a house of suspected PFI operative Mohamad Asgar in Katra village Nalanda district.

Another team raided the house of Parvez in Patna.

Patna police has arrested eight PFI operatives so far and registered two separate cases which are connected to one other on July 14.

The Union Home Ministry on July 22 had transferred this case to the NIA.

On interrogation, the trio revealed the names of Marguv alias Danis and Shabbir.

Marguv was running a social networking group called Ghazwa-e-Hind which has youths of Pakistan and Bangladesh.

The investigators claimed that Athar Parvez was attached with banned organisation Student Islamic Movement of India (SIMI) and his brother Manjar Alam was involved in 2013 serial bomb blast in Gandhi Maidan rally of then Prime Ministerial candidate Narendra Modi.

Mohammad Jalaluddin also has some connection with SIMI.

During the raid, the team had recovered some objectionable documents which indicate that the arrested were involved in brainwashing Muslim youths. The arrested were also working on ‘Mission 2047’ to make India an Islamic nation by 2047, the police said.