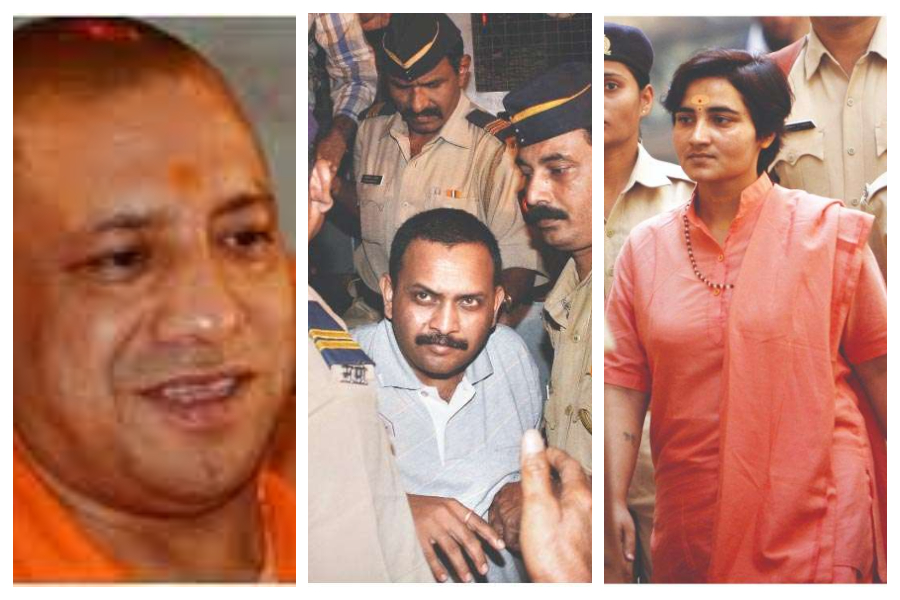 In a significant development, the Maharashtra Congress on Thursday urged the Maha Vikas Aghadi government to ensure that the witnesses in the sensitive Malegaon 2008 blasts case “are not pressurised, threatened or enticed”.

“I have learnt that in order to save all these accused in the Malegaon 2008 bomb blast case, some organisations and individuals are threatening, pressurising and luring the witnesses to make them ‘hostile’ before the court,” Khan said.

The blast occurred in Malegaon on September 29, 2008, near a mosque when Muslims were offering prayers, and left at least nine dead and another more than 80 injured, and the subsequent probe revealed the involvement of what was called ‘saffron terror groups’.

Khan urged Thackeray and Walse-Patil that such groups or persons should be investigated by a high-level committee and stringent action must be initiated against them for influencing or harassing the witnesses.

The case was probed by the Maharashtra Anti Terrorist Squad and later taken over by the National Investigation Agency (NIA), and has a total of 495 witnesses.

From these, 220 witnesses have already testified, out of which 15 have already been declared ‘hostile’, with the likelihood of more witnesses going against the probe agency owing to pressures exerted by some organisations and persons, Khan pointed out.

The Congress leader said that Walse-Patil had assured he would do the needful in the matter in order to ensure a free and fair trial at the day-to-day hearing before a Special Court.

Khan’s letter assumes significance, coming a day after a witness in the case made a shocking claim that he was allegedly detained for a week by the ATS in 2008 and then compelled to name five RSS leaders, including Yogi Adityanath, who is now Chief Minister of Uttar Pradesh.

The witness, who is one of the trustees of Abhinav Bharat, a right-wing group, also contended that the ATS did not record his statement though the agency had attached his purported five-pager statement in its charge sheet filed in 2009.

During the cross-examination, the witness named Adityanath, Swami Aseemanand, Indresh Kumar, a Prof. Deodhar and one Kakaji, whose names he was allegedly forced to take by one police official Chavan, DCP Shrirao and an IPS officer Param Bir Singh.

Related Tags:Maharashtra Congress
Up Next