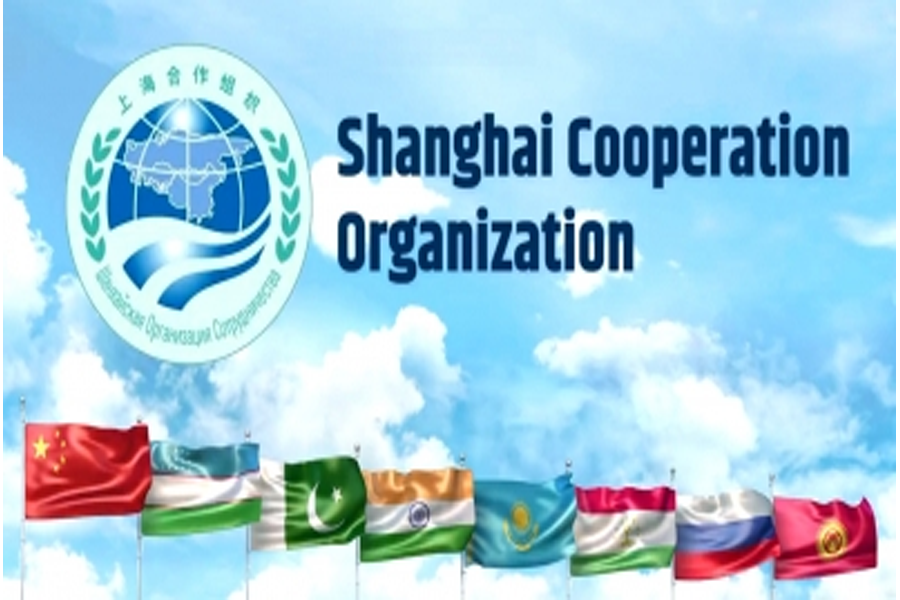 Prime Minister Narendra Modi on Thursday said that he looks forward to exchanging views on topical, regional and international issues during his participation in the two-day Shanghai Cooperation Organization (SCO) Summit in Samarkand, Uzbekistan.

The Prime Minister is visiting Samarkand on the invitation of the Uzbek PresidentShavkat Mirziyoyev to attend the Meeting of the Council of Heads of SCO.

“At the SCO Summit, I look forward to exchanging views on topical, regional and international issues, the expansion of SCO and on further deepening of multifaceted and mutually beneficial cooperation within the Organisation. Under the Uzbek Chairship, a number of decisions for mutual cooperation are likely to be adopted in areas of trade, economy, culture and tourism,” he said in the statement.

“I also look forward to meeting President Mirziyoyev in Samarkand. I fondly recall his visit to India in 2018. He also graced the Vibrant Gujarat Summit as its Guest of Honour in 2019. In addition, I will hold bilateral meetings with some of the other Leaders attending the Summit,” the statement said further.

On the sidelines of the Summit on Thursday and Friday, Modi will be meeting Russian President Vladimir Putin. 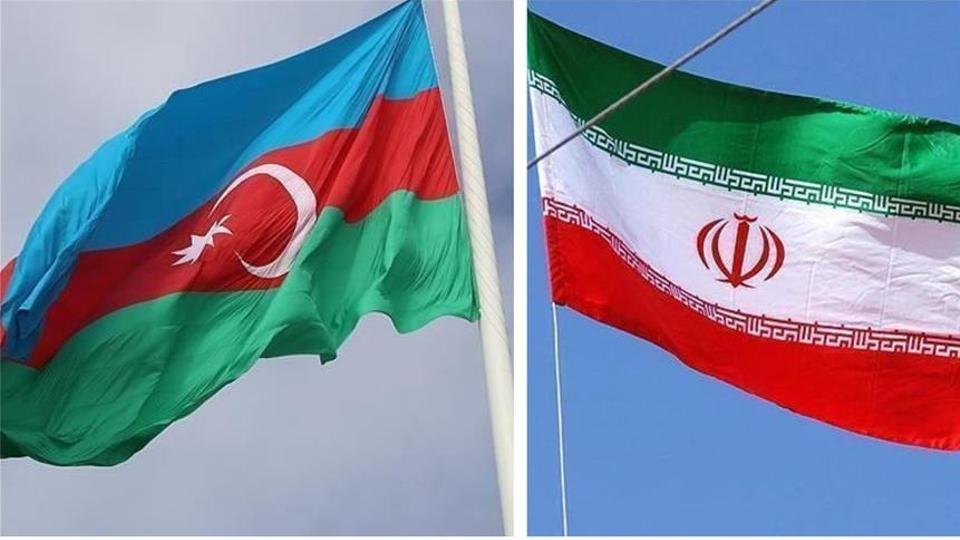