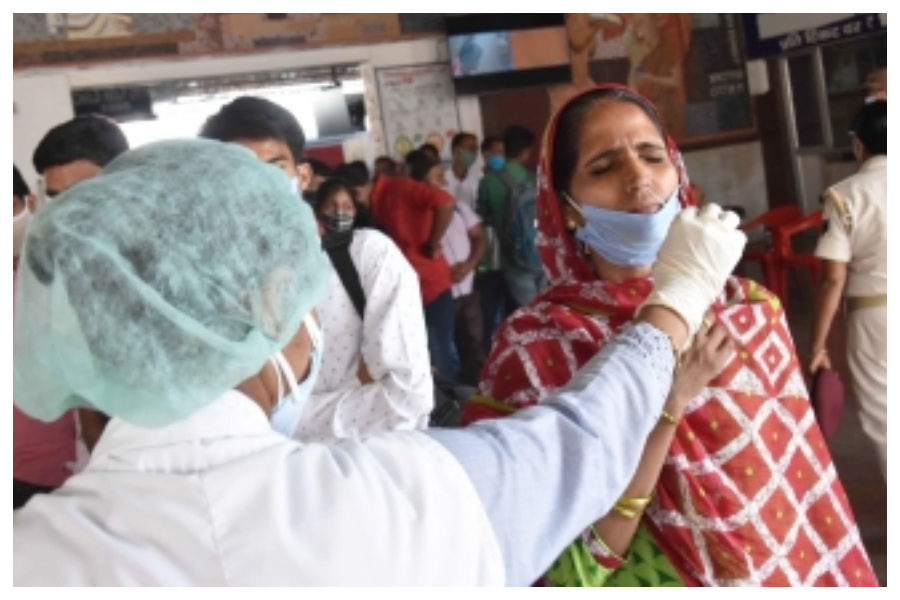 Meanwhile, the active caseload has also risen to 1,14,475 cases, accounting for 0.26 per cent total positive cases.

Meanwhile, the Daily Positivity rate has also declined to 2.90 per cent, while the Weekly Positivity Rate currently stands at 3.81 per cent.

Also in the same period, a total of 4,51,312 tests were conducted across the country, increasing the overall tally to over 86.44 crore.

Over 3.69 crore adolescents have been administered with a first dose of Covid-19 jab since the beginning of vaccination drive for this age bracket.

Related Tags:Covid cases
Up Next 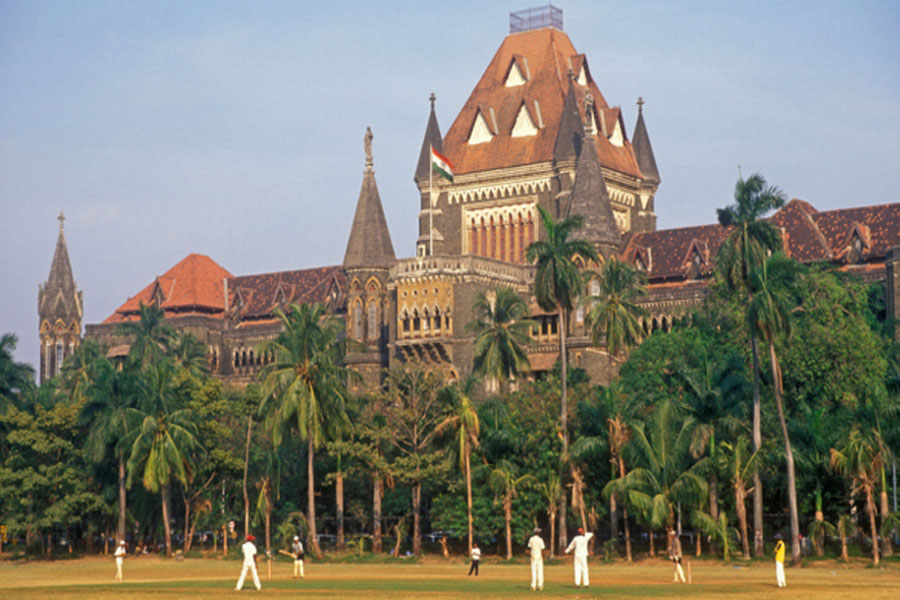 The Bombay High Court has issued notices to the Serum Institute of India (SII), Pune, Microsoft founder Bill Gates and the Centre in a case filed by an Aurangabad man alleging that his medico daughter died due to the side-effects of the Covishield vaccine and sought Rs 1,000-crore as compensation.

The petitioner is Dilip Lunawat, who has contended that his daughter Snehal Lunawat, 33, who was also a Senior Lecturer at the SMBT Dental College & Hospital in Nashik, was compelled to take the vaccine along with all other healthworkers there.

Dilip Lunawat said that his daughter was assured that the vaccines were completely safe and posed no risks/threats to her body, and attached his daughter vaccine certificate (January 28, 2021), and how she died on March 1, 2021, due to the alleged side-effects of the Covishield vaccine.

A few days later, she suffered severe headaches and vomiting and was rushed to a hospital where doctors detected bleeding in her brain and she later succumbed owing to the purported aside-effects of the vaccine’, as per Lunawat’s plea.

He also cited the views and interviews of experts like the Drug Controller-General of India, Dr. V.G. Somani, and AIIMS Director Dr. Randeep Guleria, making them respondents along with the Union Ministry of Health and Family Welfare, and how the incident figured in the Centre’s own Adverse Events Following Immunisation Report of October 2, 2021.

In his petition filed in February 2022, Dilip Lunawat said that in 2020, the SII, Pune entered into a partnership with the Bill & Melinda Gates Foundation to speed up the process of manufacture and delivery of upto 100 million doses of Covishield vaccines in India and for other third world countries.

“The petitioner lost his elder daughter. His loss can neither be explained in words nor can be compensated in terms of money.

Only some sort of succour can be done by awarding compensation,” said the plea, seeking Rs 1,000crore as interim compensation to the family.

Dilip Lunawat also sought a declaration that the state authorities are responsible for causing his daughter’s death “by false narratives”, the authorities should initiate steps to stop further deaths of citizens and publish the side-effects of the vaccines.

The plea urged that the state authorities should be given the liberty to recover the compensation amount from SII, which manufactured the Covishield vaccine. 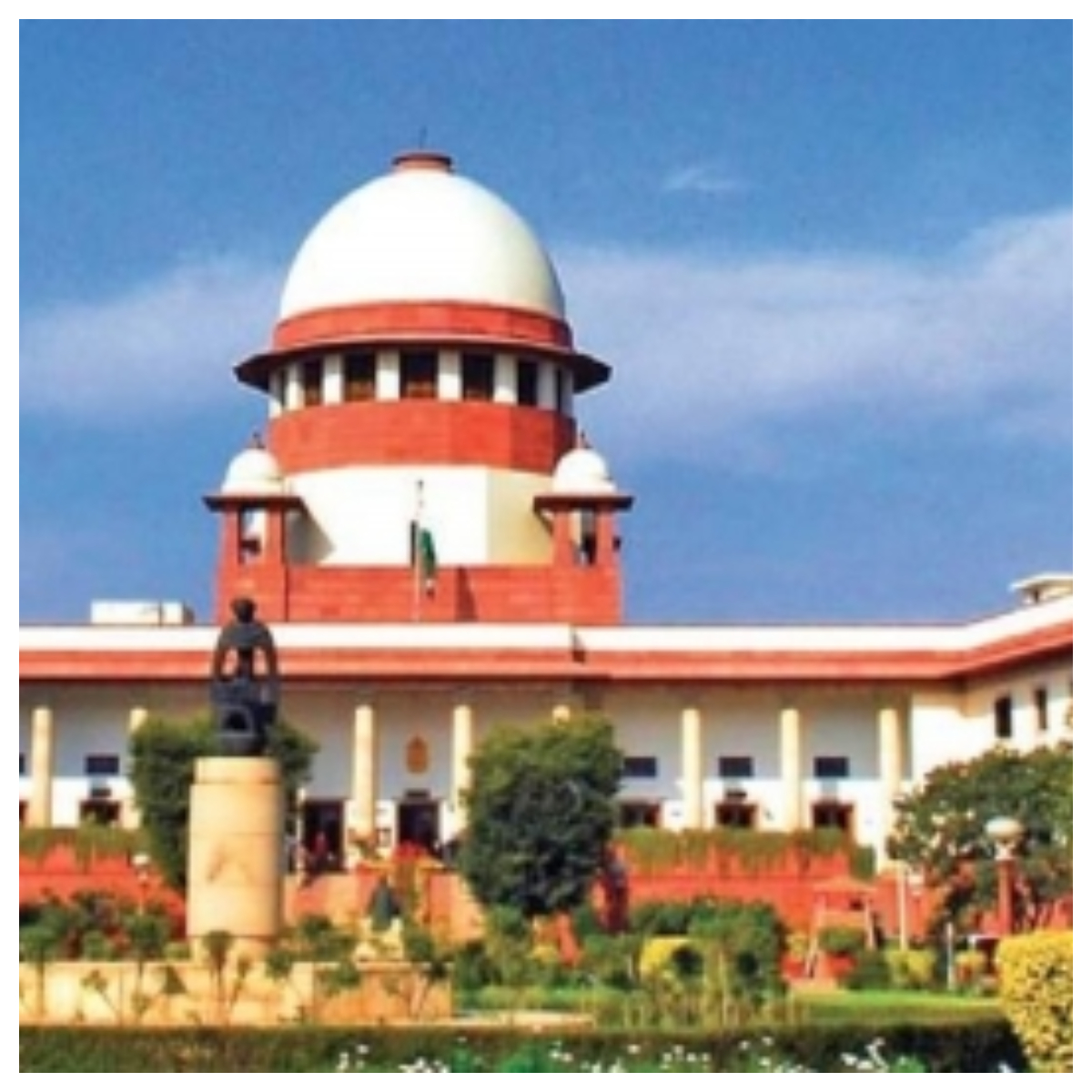 The Supreme Court on Thursday asked the Union Ministry of of Home Affairs to seek verification reports from Bihar, Haryana, Chhattisgarh, Jharkhand, Odisha, Karnataka, Madhya Pradesh and Uttar Pradesh on a plea alleging attacks on the Christian community.

The apex court granted two months to conduct the entire exercise, which includes registration of FIRs, arrests made, status of investigation, and the charge sheets filed.

A bench comprising Justices D.Y. Chandrachud and Hima Kohli said that it “can’t form an opinion on the veracity of allegations made (in the plea) submitted to us”.

The bench added that it would be better to verify the allegations made in the plea.

Senior advocate Colin Gonsalves, representing the petitioner, submitted that 700 prayer meetings of Christians were stopped and violence was used against them.

Solicitor General Tushar Mehta, representing the Centre, said the MHA on verification found that many incidents referred to in the plea as communal attacks, were found to be either false or exaggerated.

The Central government has told the Supreme Court there is no merit in the plea alleging increasing attacks on Christians in the country.

It said that such deceptive petitions, creating unrest throughout the country and perhaps for getting assistance from outside the country to meddle with internal affairs of the nation.

The MHA, in a written response, said: “It is submitted that there appears to be some hidden oblique agenda in filing such deceptive petitions, creating unrest throughout the country and perhaps for getting assistance from outside the country to meddle with internal affairs of our nation.”

The Ministry said the petitioner has resorted to falsehood and self-serving documents and also cited press reports, where Christian persecution is either false or wrongfully projected.

The MHA’s response came on a plea alleging rising number of attacks on Christian institutions and priests across the country and seeking the implementation of its guidelines to curb hate crimes.

The petitioners Rev. Peter Machado and others sought implementation of the guidelines issued by the apex court in the 2018 Tehseen Poonawala judgment.