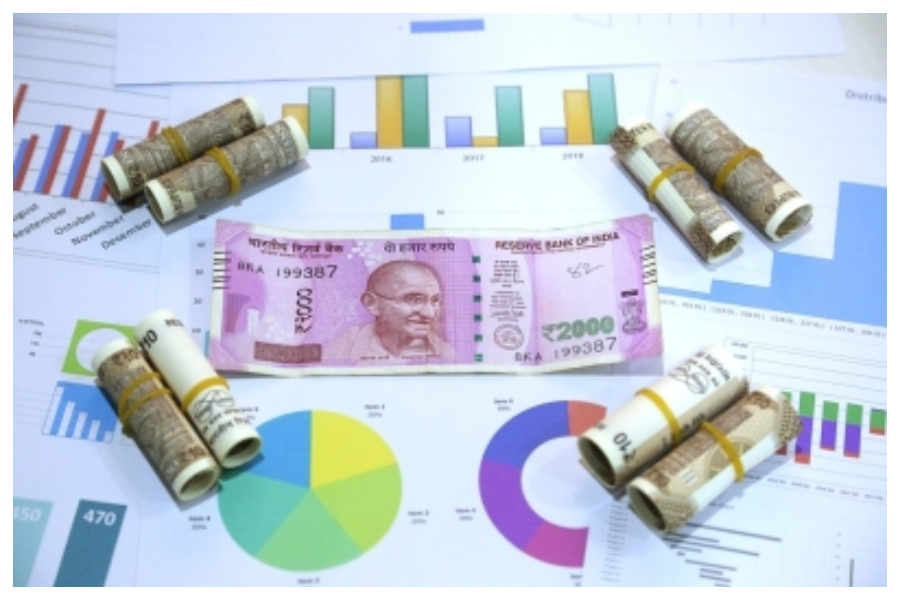 India and Sweden, which share more than a decade of camaraderie in terms of political, cultural, social, and economic ties, have only grown closer with the exchange of knowledge and experience. India-Sweden Innovation Summit was a perfect example of such strengthening of ties. Besides innovation and advanced technology, another sector which witnessed similar growth trajectory in network and strategies, is business and trade. Swedish companies have shown tremendous interest in the potential of Indian markets.

Similar kind of optimism was reflected in the 13th edition of the Business Climate Survey (BCS), which exhibited an increasing confidence of Swedish companies in conducting business in India. Additionally, the recent BCS report also showed a substantial increase in Swedish companies’ interest and intent of doing business in India compared to the pandemic-marred 2020.

BCS is a highly-trusted annual survey, conducted since 2008 by the Swedish Chamber of Commerce, India (SCCI), along with the Embassy of Sweden in India, the Consulate General of Sweden in Mumbai, and Business Sweden. It is undertaken every year to understand the strengths and weaknesses of India-Sweden business relations, and how long-standing and emerging obstacles can be identified, reduced and resolved.

Commenting on the strengthening of ties between the two nations, Anna Hallberg, Swedish Minister for Foreign Trade and Nordic Affairs, said: “Sweden and India’s bilateral cooperation has grown even stronger despite the pandemic. Swedish companies have repeatedly shown that they have a long-term commitment towards India. Therefore, I am particularly proud that the 2021-22 Business Climate Survey (BCS) has received such a massive response and highlights important areas such as green transition and women in the workforce.

“The BCS provides valuable information on the business climate in India, as perceived by Swedish companies. It is therefore of great importance to the Swedish Government and will play an important role in the preparations for the upcoming meeting of the Joint Commission for Economic, Industrial and Scientific Cooperation, and for the preparations of the upcoming trade negotiations between India and the EU.”

At the launch of this year’s BCS report, Sweden’s Ambassador to India, Klas Molin, remarked: “Swedish companies continue to thrive in India. Even in the wake of the challenges posed by the pandemic, Swedish companies have continued to invest, expand, and believe in India. As reflected in the Business Climate Survey, it is highly encouraging to see that so many Swedish companies are planning to increase their investments in India in the years ahead.”

This year’s survey, titled ‘Towards Sustainable Growth’, reflected the commitment shown by Swedish companies in their long-term association with India, given the country’s business environment, which is deemed supportive and encouraging with promising growth prospects. Interestingly, despite the pandemic adversely impacting the country’s economic growth, Swedish companies are looking forward to expanding their business and investment in India, especially in sustainable technologies, to create a greener and a lasting impact. Besides, the survey also took into account the increase in job opportunities and representation of women in the Indian workforce. These also acted as one of the key factors influencing business dealings between the two nations.

In line with the ongoing trends and key agenda of exploring business opportunities in India, a six-member delegation led by Sweden’s Ambassador to India Klas Molin will soon be visiting Sweden for a weeklong roadshow titled “Time for India”. Among diplomats accompanying Molin will be Consul General of Sweden to Mumbai Anna Lekvall, Trade Commissioner Cecilia Oskarsson, General Manager of the Swedish Chamber of Commerce to India Sara Larsson and Counsellors for Science & Innovation and Trade Per-Arne Wickström and Markus Lundgren.

The delegation will be joined by India’s Ambassador to Sweden & Latvia Tanmay Lal, and Chairman of Sweden India Business Council Hakan Kingstedt. The roadshow will start from Stockholm, followed by Lulea, Göteborg, Malmo and then back to Stockholm, where the Indian Embassy in Sweden will be organising a final seminar on Investing in India.

“Time for India” will have a series of breakfast seminars, which will provide a comprehensive insight into different sectors and markets linked to the Indian trade industry and their business potential. The trade roadshow will focus on analysing and availing the opportunities available to Swedish companies in India and for Indian companies in Sweden and forming required strategies to strengthen trade ties between the two nations, keeping in mind the current economic developments.

Speaking about the ambitious business campaign, Ambassador Klas Molin said: “Time for India is a part of an ambition shared by Sweden and India to strengthen and increase bilateral trade and investments. The plan that has been tasked us to perform has been backed by our Prime Ministers as well as Indian and Swedish Ministers of Commerce, Piyush Goyal and Anna Hallberg, respectively. Our goal is to increase investments, opportunities, employment and the flow of goods and services between our countries.”

Molin added that the roadshow’s roadmap includes exploring business opportunities, holding talks with private sector representatives, government, and other decision makers to discuss trade and investment-related issues. The delegation will also look at the next steps to further facilitate business collaborations and means to assist Team Sweden and Team India in the process.

Expressing optimism about the upcoming talks, Trade Commissioner Cecilia Oskarsson said: “In the last few months as Trade Commissioner for Business Sweden in India, I have seen the potential for collaboration and investments substantial. The Indian government has brought most of the key infrastructure sectors in India under the automatic route which allows 100% foreign direct investment (FDI). 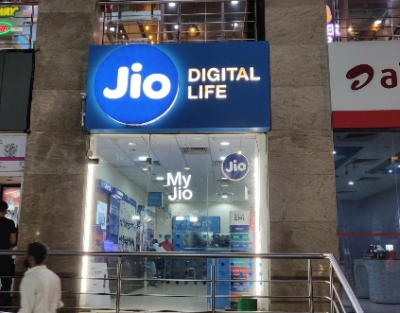