Gawali was summoned to the ED office on Monday (October 4), a day after her close aide Saeed Khan was arrested in a money-laundering case by the central probe agency.

This is the third consecutive day that the ED has summoned senior Sena leaders for probes in various cases lodged against them.

On Monday, the ED had raided the home of former Union Minister of State for Finance and Sena ex-MP Anandrao V. Adsul and his son Abhijit in connection with allegations of frauds of Rs 900-crore in the City Cooperative Bank Ltd, in which they are the Chairman and Director, respectively.

The next was Transport Minister Anil Parab — called on Tuesday — who was grilled for nearly eight hours by the ED sleuths on the allegations of corruption levelled by sacked Mumbai cop Sachin Vaze, currently in custody of the National Investigation Agency (NIA).

On Wednesday, the ED asked Gawali to appear before it in connection with investigations into alleged frauds of several crores of rupees in a trust in which Khan, the MP and her mother are said to be members, and a business firm owned by the Sena leader.

Late in August, the ED had raided some premises linked with Gawali, but she dismissed all allegations claiming no wrongdoings on her part.

Will fight for truth until last breath: Sidhu 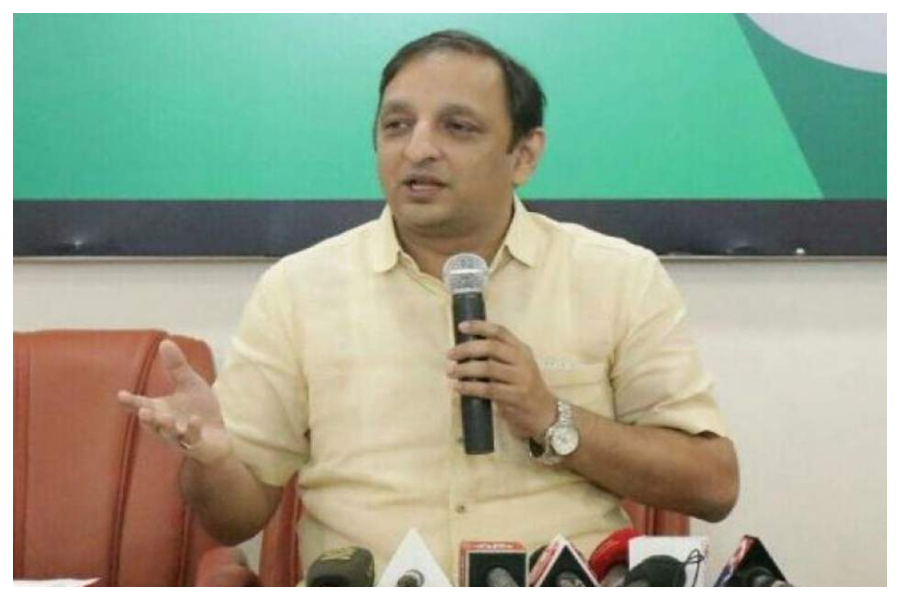 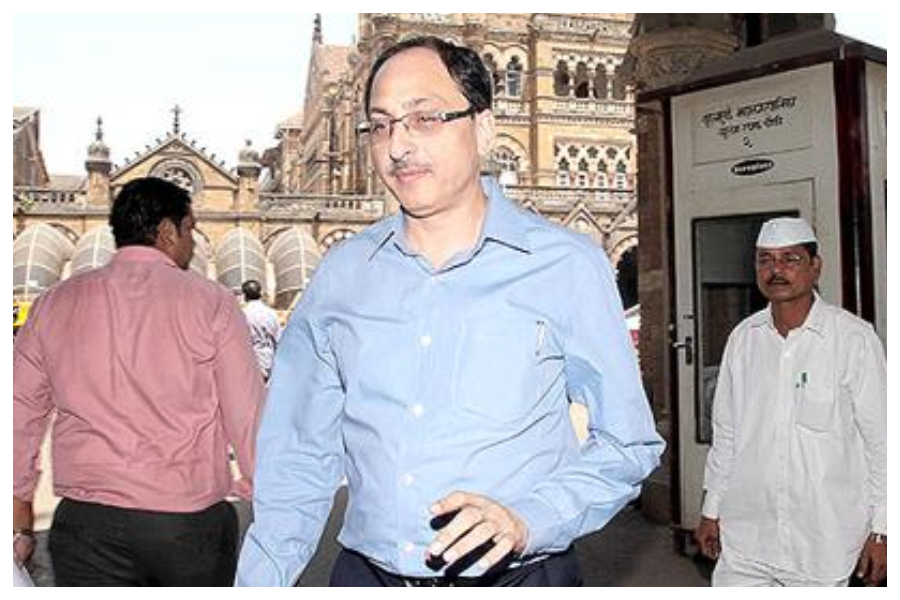 Maharashtra Chief Secretary Sitaram Kunte on Tuesday appeared before the Enforcement Directorate (ED) in Mumbai to get his statement recorded in connection with the money-laundering case against former state Home Minister Anil Deshmukh.

ED had summoned him in the recent past too. Deshmukh is currently in judicial custody.

The elite probe agency is likely to quiz Kunte in connection with the transfer and postings of police officials during the tenure of Deshmukh.

The ED case is based on the FIR lodged by the CBI in which they have accused Deshmukh for allegedly asking former Mumbai Police official Sachin Waze to extort Rs 100 crore each month from eateries of Mumbai.

Rashmi Shukla, the then chief of State Intelligent department had tapped telephone calls exposing a big nexus. A confidential report was then made by the department which is now with the probe agency too. This confidential report was first shared with then Director General of Police Subodh Jaiswal. Later this was shared with Kunte to decide future course of action after discussing with the Maharashtra chief minister. However, no action was taken on the report.

Now ED will record the statement of Kunte. 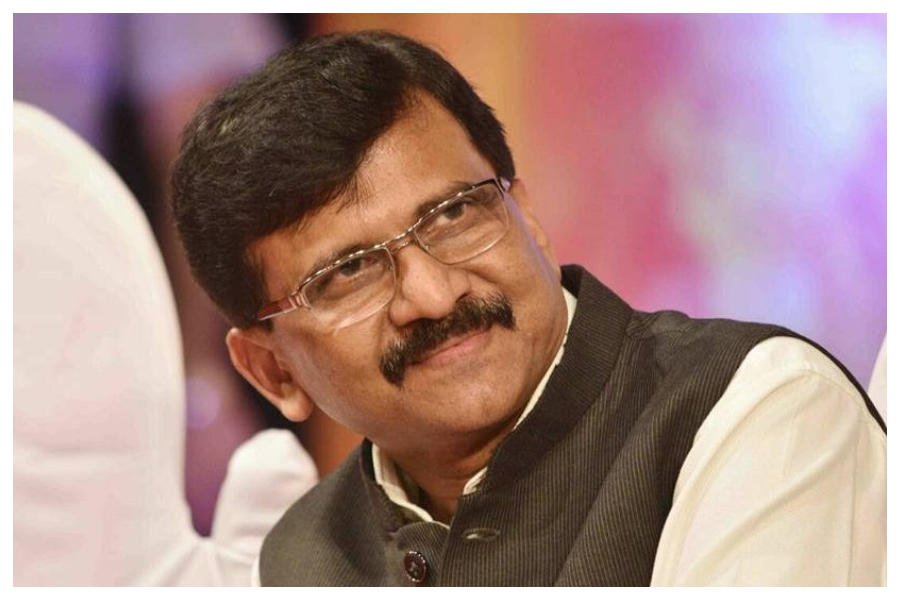 Ahead of his meeting with Congress MP Rahul Gandhi later on Tuesday, Shiv Sena MP and Chief Spokesperson Sanjay Raut has declared that the “Maha Vikas Aghadi government is like a mini-United Progressive Alliance” which is doing well.

He said there has been a lot of media speculation whether the Sena is joining the UPA and if it would support the Congress in the upcoming Assembly elections in Uttar Pradesh, Goa and other states.

“The Congress is in power along with Sena and NCP in the MVA and the state government is doing very well. We function on the basis of a Common Minimum Programme, similar to the UPA or even the NDA where parties with different views come together for the national cause,” Raut pointed out.

He said in the National Democratic Alliance (NDA), during the leadership of the late Prime Minister Atal Behari Vajpayee, there were many having ideological differences and some even opposing the Ram Temple in Ayodhya, but they all worked together.

“The MVA also has three parties with dissimilar views working on a common minimum programme. It is an experiment and the MVA is like a mini-UPA… Such experiments must be emulated elsewhere in the country,” Raut urged.

Whether the UPA or the Opposition parties, they should come forward and provide alternatives, and this is the viewpoint of both Maharashtra Chief Minister Uddhav Thackeray as well as NCP President Sharad Pawar, he asserted.

Raut’s statements assume significance, coming barely a week after All India Trinamool Congress (AITC) chief and West Bengal Chief Minister Mamata Banerjee had loudly hammered coffin-nails for the UPA following her meetings with Sena and Nationalist Congress Party leaders in Mumbai, while the Congress was kept out.

As a seething Congress reacted furiously, the Sena not only reiterated — akin to the NCP — that “no opposition unity was possible in the country without the Congress”, but Raut also decided to mend the fences by meeting with Rahul Gandhi and possibly even Priyanka Gandhi Vadra.

On his upcoming rendezvous with Rahul Gandhi, he said the Sena strongly believes in dialogue with its allies and they would discuss Maharashtra, the functioning of the MVA and the future course for the country as a whole.

To a query whether the Sena will join the UPA and unitedly fight the oncoming Assembly elections in different states, Raut shot back that for all these issues, CM Thackeray will take the final call after considering all factors and discussing with the MVA partners.