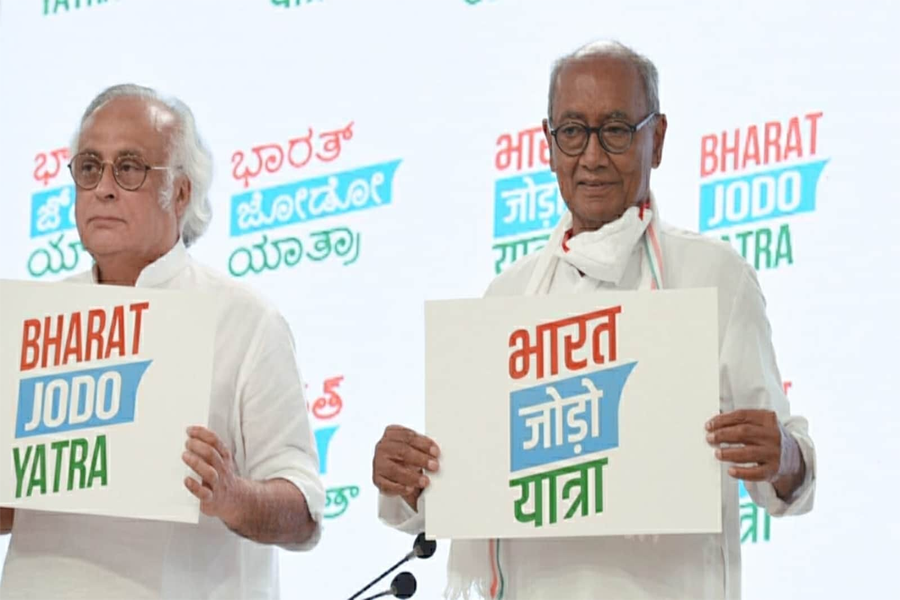 Sources said there was misunderstanding on the content issue, which has been resolved quickly.

The Congress had made a livestreaming arrangement for its over 3,570 km yatra, which will traverse through 12 states and two union territories.

Meanwhile, after hoisting the flag at the campsite of Bharat Yatris on Thursday morning, Rahul Gandhi made a first stop at the Higher Secondary school in Suchindram Tamil Nadu’s Kanyakumari, just about 15 kilometres from the starting point.

Many people joined the yatra apart from the official yatris. People greeted Rahul Gandhi on the way and exchanged notes with him. Kanyakumari is a stronghold of the Congress with sitting MPs and three MLAs, who have put on a massive show for the yatra.

Kanyakumari MP Vijay Vasanth said, “The yatra will change political and social discourse of the country, as people will get to know more about the party.”

Ahead of the yatra, Congress General Secretary Jairam Ramesh on Wednesday said that this will be a turning point in Indian politics and will mark a new beginning. 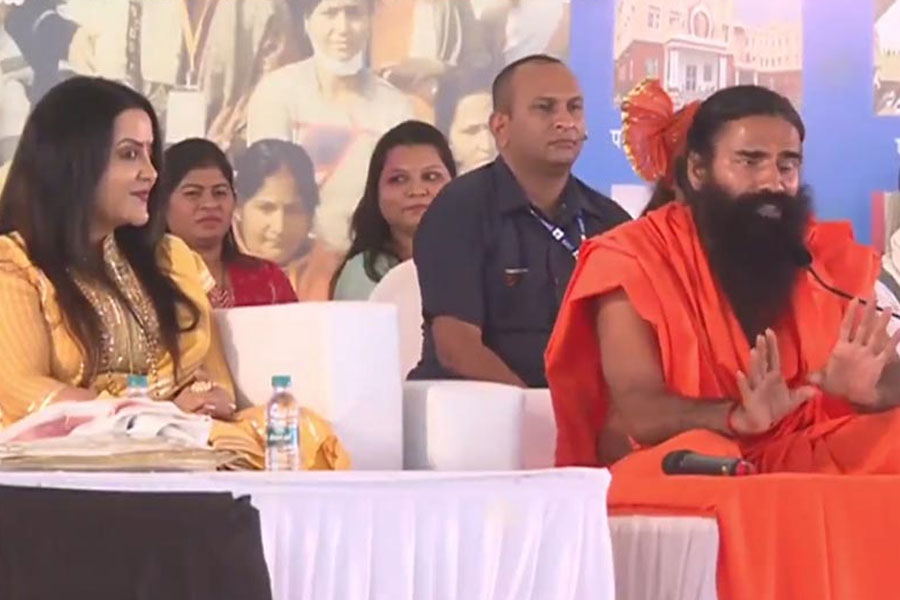 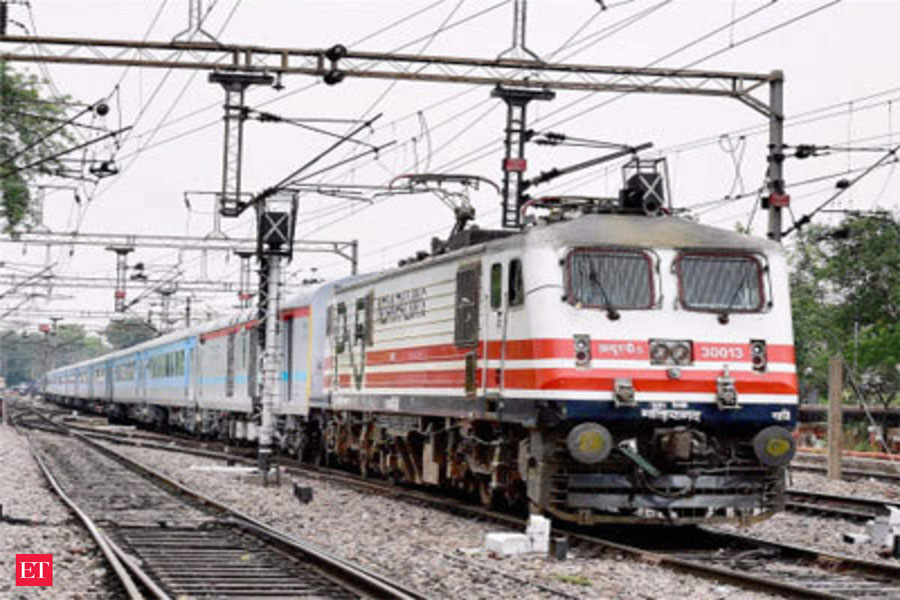 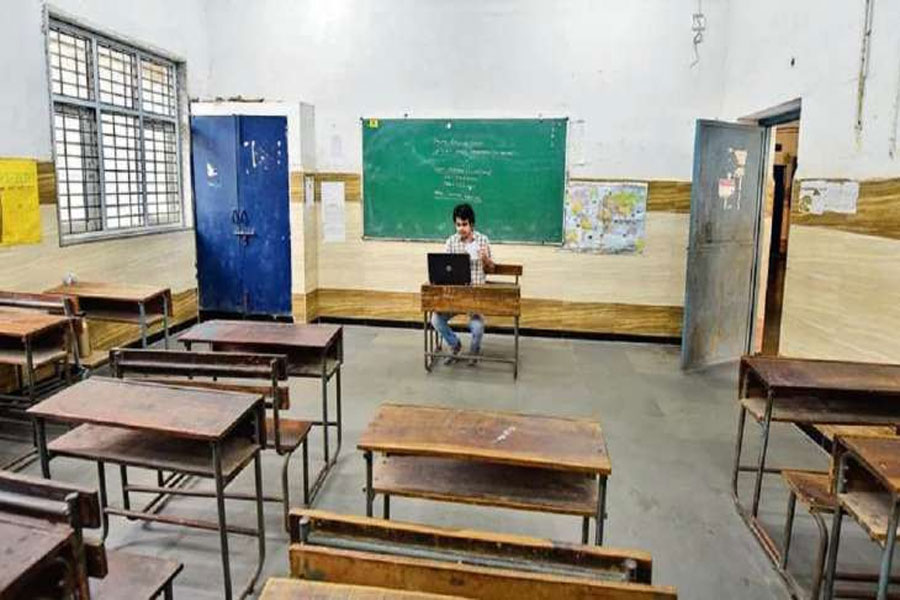