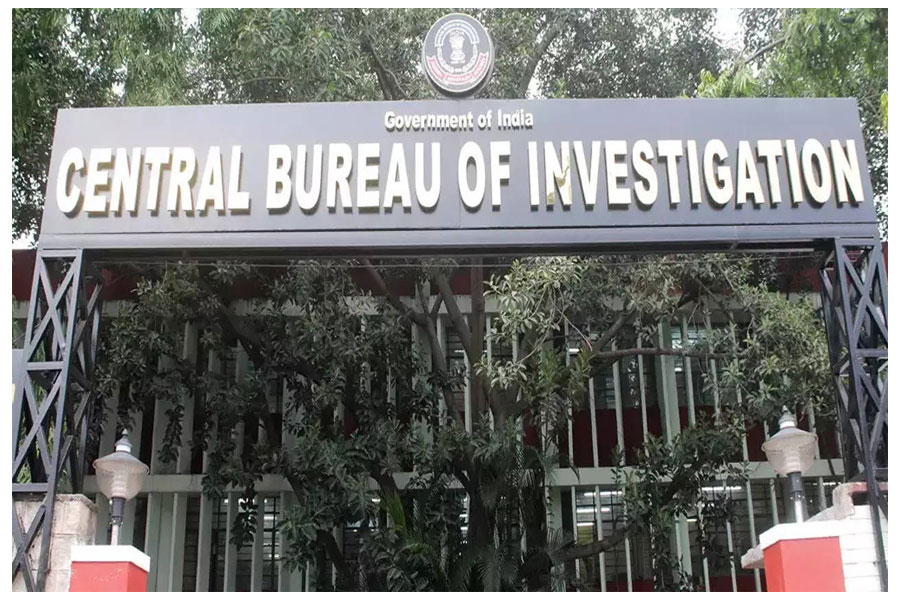 The Central Bureau of Investigation (CBI) on Monday claimed to have arrested four people for allegedly running a racket by promising seats in Rajya Sabha and other government organisations for Rs 100 crore.

The CBI also conducted raids at seven locations in Delhi, Karnataka and Maharashtra which led them to the recovery of incriminating documents.

The accused were identified as Karmalakar Premkumar Bandgar, Ravindra Vithal Naik, Mahendra Pal Arora and Abhishek Boora. However, the fifth accused identified as Md. Alaz Khan is still at large.

Soon after their arrests, all the four accused moved a bail plea before the Rouse Avenue Court which released them on bail. Bandgar was also impersonating as a CBI official.

The CBI had been intercepting a few calls which led them to bust the racket. They were cheating people on the pretext of offering them Rajya Sabha seat, governorship, or appointment as chairperson of government organisations, ministries and departments.

Arora hatched the conspiracy and discussed the idea with Bandgar and they zeroed in on people who could pay them a handsome amount. Later, other accused also joined them. Bandgar also claimed that he had links in government.

The CBI has mentioned in the FIR that to impress their targets, the accused Bandgar, Arora, Khan and Naik used to show that they have links in Government. Boora was acting as a middleman with them.

Bandgar even used to call Police personnel impersonating as CBI officials and would threaten them to help his friends. He also tried to influence investigations of the cases of his known perosns.

Related Tags:Central Bureau of Investigation
Up Next 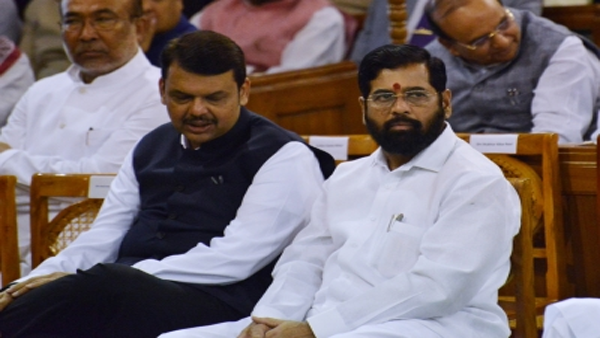