India on Wednesday reported 8,954 fresh Covid cases in the last 24 hours, a marginal rise over the previous day’s count.

On Tuesday, India had reported 6,990 cases only.

The Wednesday’s count of new cases continues to be below the 10,000-mark for the fifth day in a row.

A total of 267 deaths were registered in the last 24 hours taking the toll to 4,69,247, said the Ministry of Health and Family welfare on Wednesday morning.

India’s Active Caseload is less than a lakh after 547 days; presently stands at 99,023. Active cases constitute 0.29 per cent of the country’s total positive cases, which is the lowest since March 2020.

Also in the same period, a total of 11,08,467 tests were conducted across the country. India has so far conducted over 64.24 crore cumulative tests.

Meanwhile, the weekly positivity rate at 0.84 per cent has remained less than 1 per cent for the last 17 days now.

The daily positivity rate stands at 0.81 per cent, which has also remained below 2 per cent for the last 58 days and less than 3 per cent for 93 consecutive days now.

With the administration of 80,98,716 vaccine doses in the last 24 hours, India’s Covid inoculation coverage has reached 124.10 crore as of Wednesday morning.

More than 24.16 crore balance and unutilised Covid vaccine doses are still available with the states and union territories to be administered, according to the health ministry as of Wednesday morning.

Related Tags:Covid casesCovid cases in indiafresh Covid cases
Up Next 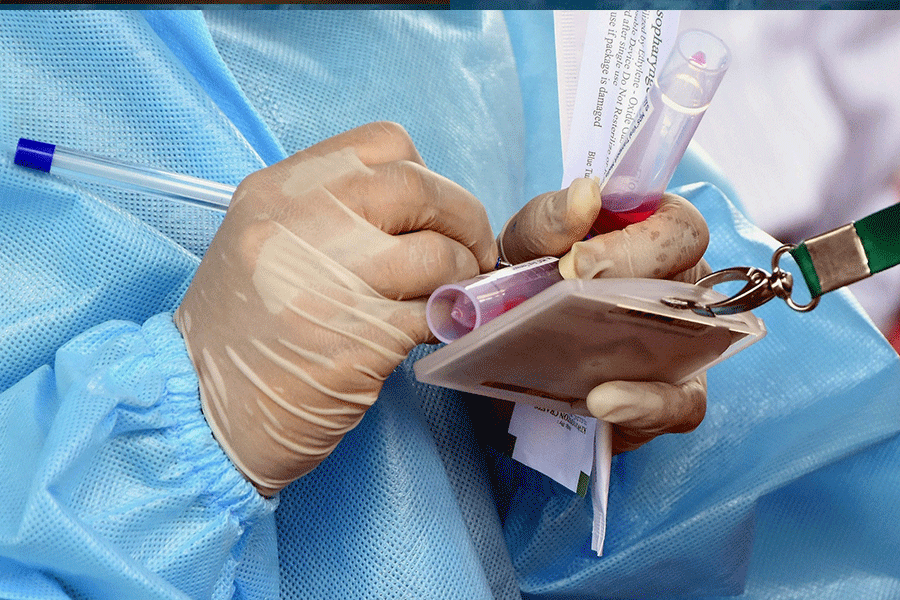 India reported 4,129 new Covid cases in the last 24 hours, which is a decline from the previous day’s count of 4,777, said the Union Health Ministry on Monday, adding that the recovery rate was at 98.72 per cent.

In the same period, the country has recorded 20 more Covid related deaths, taking the national fatalities tally to 5,28,530 as per the report.

The active caseload presently stands at 43,415 cases, accounting for 0.10 per cent of the country’s total positive cases.

Also in the same period, a total of 1,64,377 tests were conducted across the country, increasing the overall tally to over 89.38 crore. 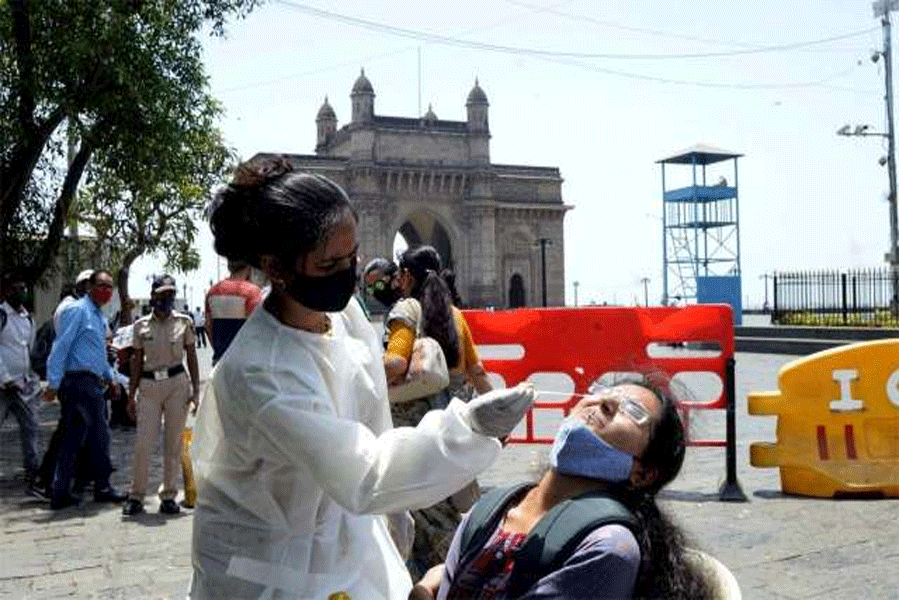 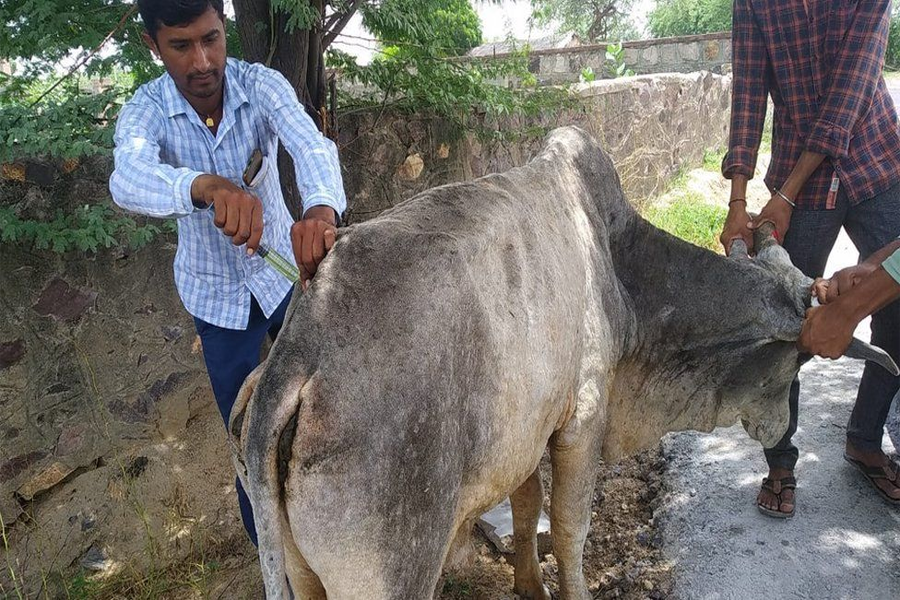 Amid an outbreak of lumpy skin disease in cattle, the Brihanmumbai Municipal Corporation (BMC) has started vaccinating cows against the disease and so far the civic body has vaccinated 2,203 cows in Mumbai.
As per the civic body data, 2,203 cows have been vaccinated so far, while the remaining cows will be vaccinated next week.

According to the notification issued by the state government, the BMC administration is continuously taking various measures in the municipal area keeping in view the possibility of an outbreak of a lumpy virus.

The virus is mainly found in cattle and the pesticide department has also started fogging and pest control measures in cowsheds and surrounding areas.

According to the 2019 Animal Census, there are 3,226 cows and 24,388 buffaloes in the Brihanmumbai Municipal Corporation area.

Out of these, cows are being vaccinated as per the prescribed priority for the prevention of lumpy.

The Head and General Manager of the Veterinary Health Department of Deonar Slaughterhouse informed that the remaining cows will be vaccinated next week.

The virus has been found only in cows and buffaloes. There is no danger to humans in eating meat or using milk of animals that do not have the symptoms of Lumpy. Animals can be cured from Lumpy, however, the milk of such animals may get affected due to the virus.

As per reports, lumpy skin disease is a viral disease that affects cattle. It is transmitted by blood-feeding insects, such as certain species of flies and mosquitoes, or ticks. It causes fever and nodules on the skin and can lead to the death of the cattle.

Meanwhile, providing relief to the livestock of the country, Union Minister for Agriculture and Farmers Welfare Narendra Singh Tomar on August 10 launched the indigenous vaccine Lumpi-ProVac to protect livestock from Lumpy skin disease.

The vaccine has been developed by the National Equine Research Center, Hisar (Haryana) in collaboration with the Indian Veterinary Research Institute, Izzatnagar (Bareilly).

Ever since the disease came to India in 2019, research institutes have been engaged in developing the vaccine.