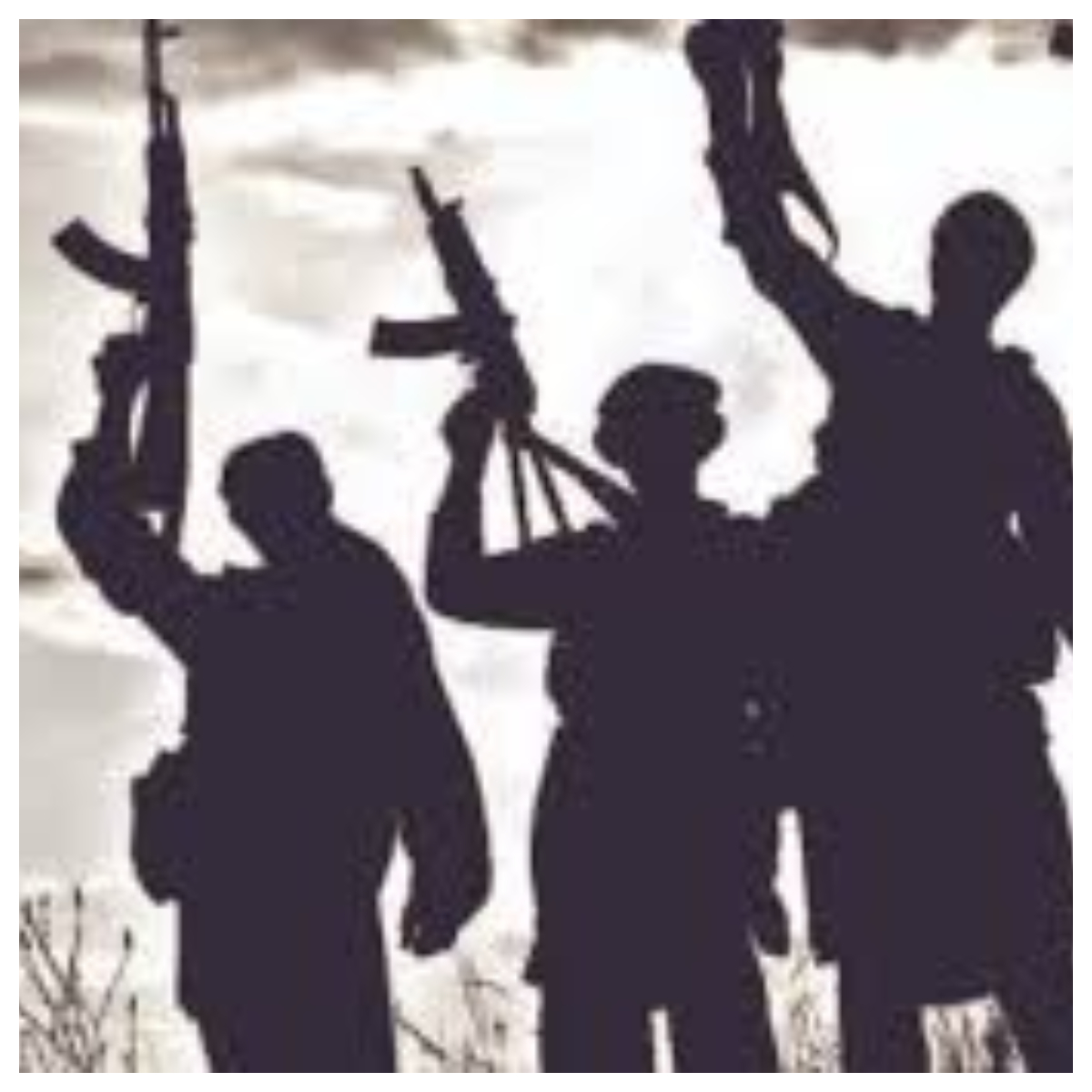 Haryana Police on Thursday claimed to have foiled a major terror attack bid with the arrest of four highly radicalised Punjab-based terrorists, who were in touch with Pakistans Inter-Services Intelligence (ISI), from the Bastara toll plaza in Karnal in a joint operation with their Punjab counterparts and Central security agencies.

A large cache of arms, ammunition and explosives were seized from their possession. The accused persons were going to deliver the explosives at Adilabad in Telangana, the police said.

Besides key accused Gurpreet Singh, who had met Rajbir Singh, an associate of Pakistan-based handler Harjinder Singh Rinda, in jail, the other suspects have been identified as Bhupinder Singh, Amandeep Singh and Parminder Singh, all from Punjab.

They were arrested from the toll plaza when they were on their way to Delhi in a white Toyota Innova.

As per the police, the four suspects were in touch with Rinda. Earlier, the terrorists supplied IEDs twice at Nanded in Maharashtra.

Additional Director General of Police (law and order), Sandeep Khirwar, said the police have recovered three IEDs, one Pakistan-made pistol, 31 cartridges and Rs 1.30 lakh in cash from the arrested persons.

Officials said the weapons were air-dropped using a drone at the behest of Rinda in Ferozepur, Punjab. During interrogation, Gurpreet confessed that they received the explosives from across the border.

Superintendent of Police, Ganga Ram Punia, told the media that the terrorists were in regular touch with their handlers in Pakistan who sent locations to them to deliver explosives and weapons.

According to forensic experts, each box carried a timer, a detonator and a battery. The detonator and timer were connected to the IEDs but they were not power connected yet.

While Gurpreet Singh, Amandeep Singh and Parminder Singh are residents of Ferozepur, Bhupinder Singh is from Ludhiana.

Haryana Home Minister Anil Vij said the explosives were supplied to the accused by Rinda using drones and they had to deliver them at Adilabad in Telangana.

He said the case is being investigated and more information will be revealed after the inquiry is completed.

A case under the relevant sections of the Indian Penal Code (IPC), Unlawful Activities (Prevention) Act and Arms Act has been registered against the accused at the Madhuban police station in Karnal.