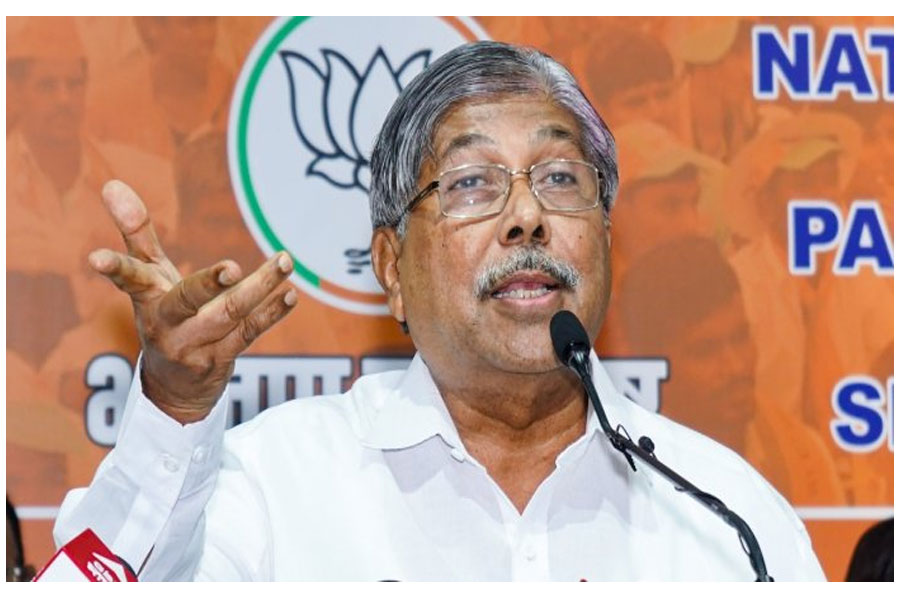 Creating a major flutter in Maharashtra politics, state Bharatiya Janata Party president Chandrakant Patil said that it was “with a heavy heart” that his party decided to make rebel Shiv Sena leader Eknath Shinde the Chief Minister last month instead of Devendra Fadnavis.

His comments came at the BJP state executive meeting in Panvel town of Raigad district on Saturday, sparking a furore in political circles.

“We have made Shinde the CM, instead of Fadnavis (now the Deputy CM), with a heavy heart… We had to give a stable government and to convey a message. We have digest that agony and now move ahead with joy,” said Patil.

The Shinde faction of the Shiv Sena, with support from the BJP, toppled the Maha Vikas Aghadi government headed by Chief Minister Uddhav Thackeray last month.

Patil also lauded Fadnavis’ role as the ex-Leader of Opposition and how he constantly exposed the “misdoings” of the Shiv Sena-Nationalist Congress Party-Congress alliance for the past two and half years.

Attacking Patil, Shiv Sena spokesperson Kishore Tiwari said that the BJP has finally opened up about its dislike for Shinde and how they were compelled to support him owing to political compulsions.

“Shinde is clearly put on notice period. The BJP will tie a mill-stone around Shinde’s neck at the first opportunity, take away his rebel legislators and dump him unceremoniously. Then, the Shinde and rebels will view the true face of BJP,” he said.

NCP chief spokesperson Mahesh Tapase said Patil has blurted out the truth since he has realised that “this government of Shinde-Fadnavis” is illegal and unconstitutional.

“The future of this regime hinges on the Supreme Court verdict… It may fall later, that’s why BJP says it had to put a stone on its heart and make Shinde the CM,” said Tapase.

Targeting Patil, Congress chief spokesperson Atul Londhe said that its “the people of the state who are tolerating this illicit government with a heavy heart” and indicates that Shinde could face a bleak future.

“After the SC judgement, it’s quite possible that the masses will throw stones at this government, which is completely paralysed, with no cabinet expansion for 24 days and no relief in the rain havoc which has killed over 100 people so far,” he said sharply.

In his address, Fadnavis slammed the MVA government and accused it of an “undeclared Emergency” in the state with all development activities coming to a standstill during its tenure.

He alleged that the MVA only indulged in politics of vendetta against the opponents, and claimed that the government change was inevitable to help put the state back on the course of progress and development. 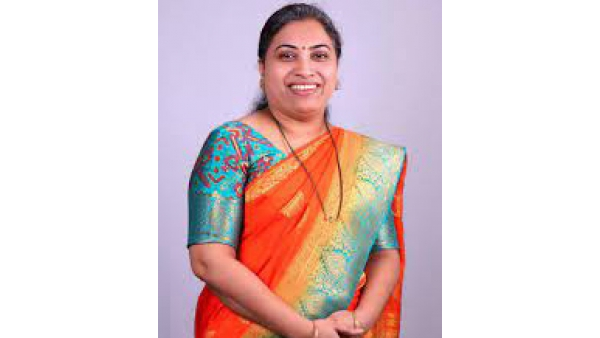 In a boost for Shiv Sena (Uddhav group), the Congress and Nationalist Congress Party have declared support to its candidate in the upcoming Andheri East Assembly by-elections, party leaders said here on Wednesday.

The bypoll is necessitated owing to the demise of the sitting Sena legislator, Ramesh Latke, who died in Dubai last May.

The Sena has fielded his widow, Rutuja Ramesh Latke for the November 3 byelections, hoping to garner the sympathy votes.

She will take on the Bharatiya Janata Party’s former BrihanMumbai Municipal Corporation (BMC) corporator Murji Patel, who is considered a popular leader in the area.

This is the first crucial electoral test for the Sena President and former Chief Minister Uddhav Thackeray after the collapse of the Maha Vikas Aghadi government in June.

The election has triggered a keen tussle between Thackeray and the rival faction led by the BJP-supported Chief Minister Eknath Shinde who toppled the MVA.

Maharashtra Congress President Nana Patole said today that the party will not field its own candidate but will support the MVA nominee who is contesting on a Sena ticket.

NCP National Spokesperson also said that the party will support the Sena nominee for the bypolls.

“The MVA was formed after the 2019 Assembly elections to keep the communal BJP out of power for the benefit of the state. During our tenure of two-and-half years, we took many welfare decisions and did good work during the unprecedented Covid-19 crisis,” said Patole.

However, the BJP at the Centre misused the central agencies like the ED and CBI to bring down the MVA regime by taking away the Sena MLAs, he said.

Patole pointed out how, when all BJP efforts to break the MVA alliance failed, they created a rift in the Sena to oust the state government in June.

The three parties will now go all-out to ensure the victory of Rutuja R. Latke over the BJP nominee Murji Patel, they added. 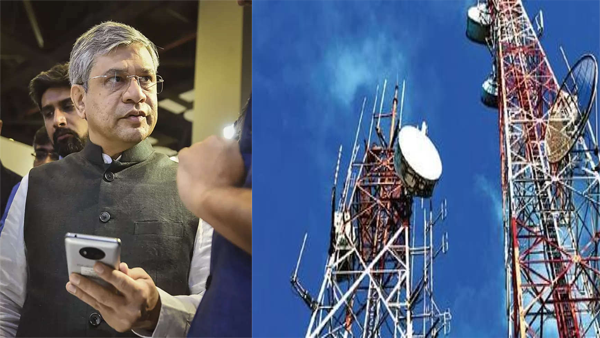 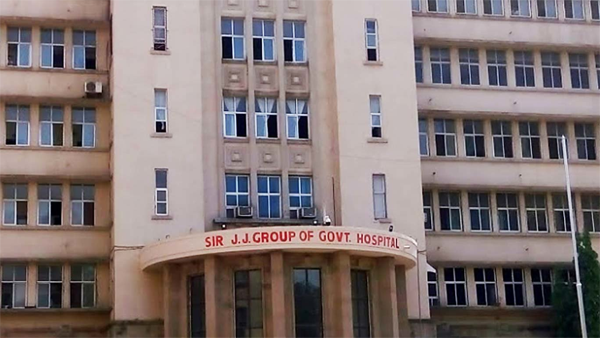