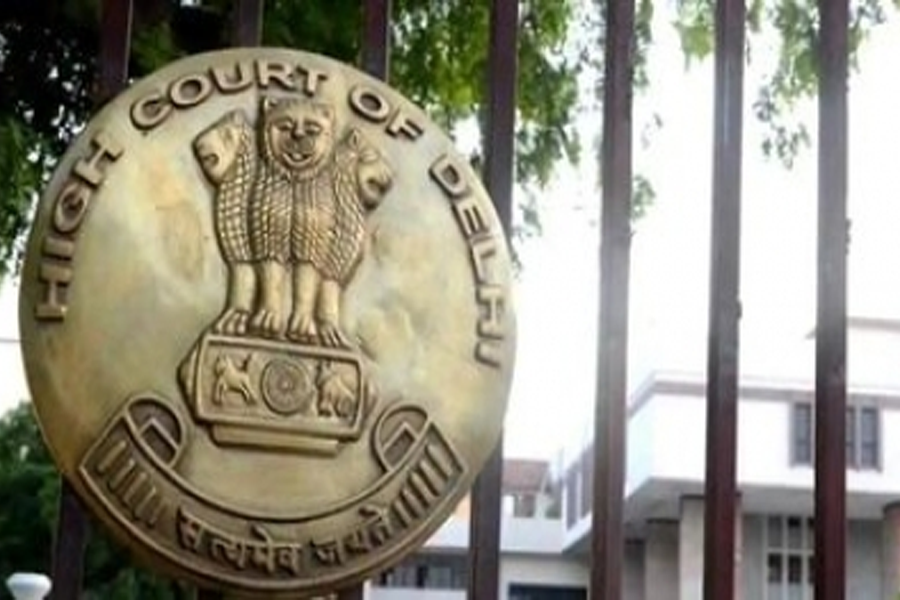 The Delhi High Court on Friday sought BJP leader and advocate Ashwini Upadhyay’s response to an intervention application moved by the Jamiat Ulama-i-Hind against his plea challenging the Waqf Act, 1995.

In its plea, the Jamiat argued that on at least two occasions, no less than the Chief Justice of India, himself seemed to have rebuked the petitioner (Upadhyay) for filing frivolous petitions.

In May, the high court had also issued a notice on Upadhyay’s PIL challenging the constitutional validity of the provisions of the Act terming it “arbitrary”.

His PIL contended that there was no safeguard for Hindus, Jains, Buddhists, Sikhs, and other communities to save their properties from inclusion in the list of Waqf issued by Waqf Boards and therefore are discriminated.

It offends Articles 14-15, it said.Petitioner Upadhyay was challenging the vires of S. 4, 5, 6, 7, 8, 9, 14 of the Act, stating these provisions grant special status to Waqf properties denying equal status to Trust, Mutts, Akharas, Societies, and confer unbridled powers to Waqf Boards to register any property as Waqf property.

“If the impugned Act has been made to protect the rights guaranteed under Articles 29-30 then it has to cover all the minorities i.e., followers of Jainism, Buddhism, Sikhism, Judaism, Bahaism, Zoroastrianism, Christianity, and not only Islam,” the plea read.

It further said that states collect around Rs 1 lakh crore from four lakh temples but there were no similar provisions for Hindus.

‘Will examine the matter’, SC notice to Centre on petitions against exception to husband in rape law The Supreme Court on Friday declined to entertain a plea by the Andhra Pradesh government against a high court order, which held that the state had no authority under law to appoint an executive officer to the Ahobilam Mutt temple in Kurnool district.

The bench, also comprising Justice A.S. Oka asked why is the state government stepping into this matter, and added: “Let the temple people deal with it… Why should religious places not be left to religious people?”

The top court said that Andhra Pradesh has no jurisdiction or entitlement under law to appoint an executive officer of the ‘Sri Ahobila Mutt Parampara Aadheena Sri Lakshmi Narasimha Swamy Devasthanam’ (the Ahobilam Mutt temple).

It told the state government lawyer: “In every case under Article 136, we need not try to settle the law. Sorry.”

After hearing the arguments, the top court declined to entertain the state government and others’ appeal against the high court order.

A petition before the high court contended that the Ahobilam temple has been under the control of Sri Ahobilam Mutt, which is based in Tamil Nadu, since time immemorial.

The high court had said appointing an executive officer for the temple, which is a part of the mutt, violated Article 26(d) of the Constitution as it affects the right of administration of Jeeyars’/Mathadipathis.

The Andhra Pradesh government and others had challenged the high court order passed in October last year.

It made it clear that the temple is an integral part of the Ahobilam Mutt and the contention raised by the state government that the temple and Mutt were distinct entities cannot be entertained.

The high court further added that said the temple is an integral and inseparable part of the Ahobilam mutt, which was established as a part of the propagation of Hindu religion and for rendering spiritual service for propagating Sri Vaishnavism.

Students are taking my test and I enjoy it: PM Modi 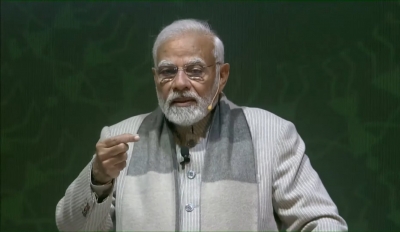 Inaugurating the discussion on ‘Pariksha Pe Charcha, 2023,’ Prime Minister Narendra Modi on Friday said that crores of students in the country are taking his exam and he derived pleasure from it.

Modi said that it was perhaps the first time where Pariksha Pe Charcha was being held in such cold weather, since it is usually held in February.

Ashwini, a student of Madurai Kendriya Vidyalaya, asked a question on the stress and pressure to score high marks in exams. Similarly, other students asked questions on how to deal with their family’s expectations if they do not score well in the exams.

Modi replied that it is natural for one’s family to have expectations from their children but it is concerning if the expectations are a result of social status.

He added that sometimes parents, despite knowing their child’s capabilities and calibre make tall claims among their peers.

They then expect the same from their children which creates “pressure on the children to score better marks.”

The PM gave the example of a cricket match and said that a cricketer focuses entirely on the ball when he enters the field and not on the spectators shouting “chauka, chauka!” (four).

He said that the player does not hit sixes and fours on the crowd’s demand and focuses on his game and the ball.

Modi advised the students to focus on their studies in a similar way and not feel pressurised.

Arushi Thakur, a student from Himachal Pradesh said, “It is not clear from where do I start studying during exams, I often feel that I’ve forgotten everything that I had studied.”

Many other students asked the PM questions regarding time management and exam preparations.

Modi said that one should know how to manage time in exams and in life. He said that students’ work often piles up due to procrastination and not doing the work at the right time.

He advised the students to analyse the amount of time they want to dedicate to a particular subject to avoid spending hours on the subject that they are familiar and good at.

He added that the students should start reading the subject that they face difficulty in with a fresh mind.

The PM said that the students can learn time management by observing the working style of their mothers and advised them to utilise their time properly for studies.