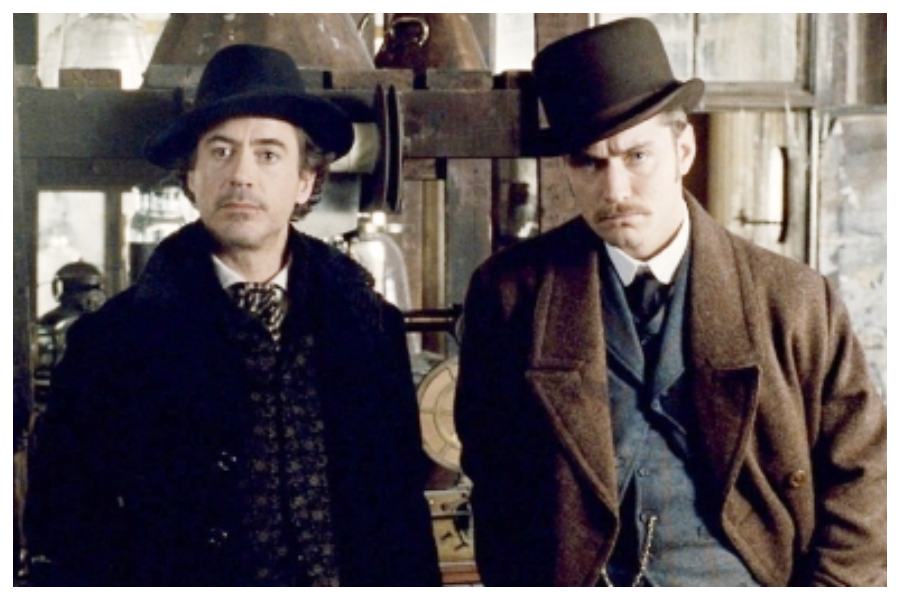 The ‘Sherlock Holmes’ film universe is all set to bleed into the medium of series. HBO Max is currently housing the early development on two shows tied to the films, sources told ‘Variety’.

The potential shows would be set in the world of 2009’s ‘Sherlock Holmes’ and 2011’s ‘Sherlock Holmes: A Game of Shadows’ starring Robert Downey Jr. as the master detective and Jude Law as Dr John Watson, which were inspired by the books of Sir Arthur Conan Doyle. According to the sources of ‘Variety’, the two shows would each focus on a new character that would be introduced in ‘Sherlock Holmes 3.’

Robert Downey Jr. and Susan Downey will serve as executive producers on the shows along with Amanda Burrell of Team Downey. Lionel Wigram of Wigram productions will also executive produce, with Warner Bros. Television taking the onus of production. As per ‘Variety’, the Downeys first discussed creating “Sherlock Holmes” spinoff shows in 2020, though no details about the characters the projects would focus on has come to light.

‘Sherlock Holmes’ has proven to be a massive hit for Warner Bros, with the film grossing over $524 million worldwide against a reported budget of $90 million. ‘A Game of Shadows’ went on to gross over $543 million worldwide two years later. The third film was originally intended to be released in December 2020 but, due to unforeseen circumstances, it is not currently in production and does not have a specific release date. 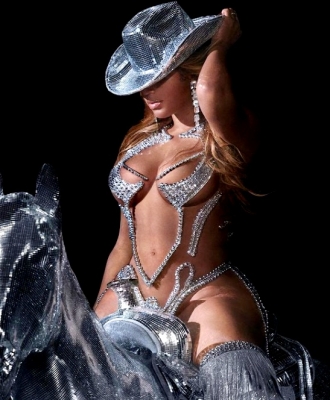 She also released the dates and cities on her official website, reports ‘Variety’.

The timing of the announcement, which comes just days before the Grammy Awards on Sunday, sparks speculation that the singer may perform or at least appear on the show. Beyonce is the most nominated artist for the awards with nine, all related to ‘Renaissance’.

Sources tell Variety that her husband Jay-Z will perform with DJ Khaled on the show, most likely their nominated song “God Did.”

Beyonce performed her first full concert in four years on January 21 at the new Atlantis the Royal Resort in Dubai.

It was an elaborate and highly theatrical performance — for which sources say she was paid some $24 million — with an all-female orchestra, a battery of dancers, a small lake, fireworks, a 50-foot hydraulic platform, three costume changes for the singer and a guest appearance from her and Jay’s daughter Blue Ivy, but no songs at all from ‘Renaissance’ — a tease that could mean she’ll premiere one or two on the Grammys, or even save them for the tour.

Beyonce has said that ‘Renaissance’ is a three-part project, so it’s possible that the next parts could be another album, a long-form video project or even the tour itself.

Beyonce’s last full tour was the nearly six-month, 49-date ‘Formation’ tour in 2016, which unusually featured no guest appearances until the final show, at New Jersey’s MetLife Stadium, where she brought out Kendrick Lamar and Jay-Z.

She did, however, stage an epochal ‘Homecoming’ headlining performance at the 2018 Coachella festival — which was postponed from 2017 due to the birth of her and Jay’s twins — for which she was accompanied by a full marching band in a nod to historically Black colleges and universities.

That blockbuster performance was later released as the ‘Homecoming’ album and — via a three-project deal with Netflix that sources tell Variety is worth $60 million — a feature-length documentary. It seems possible that a future ‘Renaissance’ video project could be part of that deal as well.