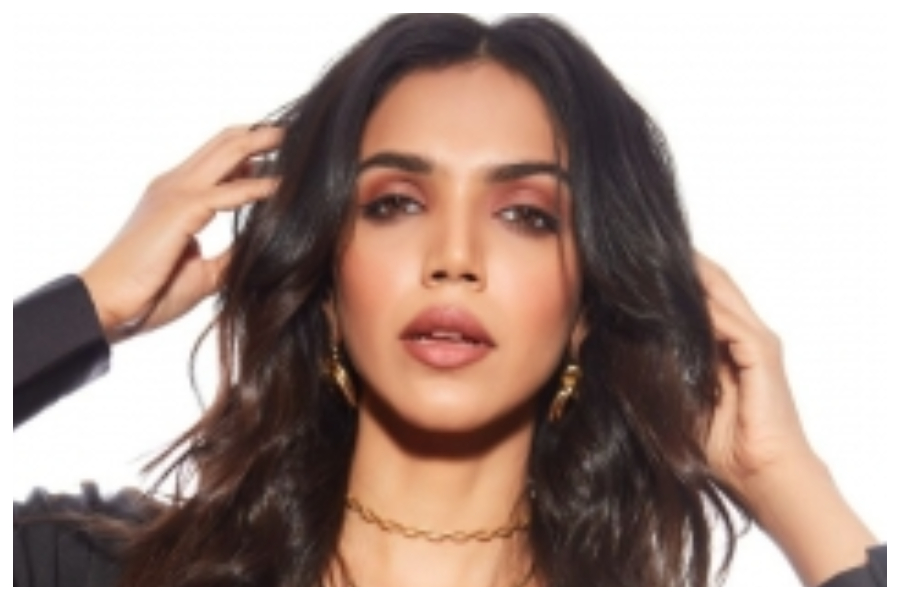 Actress Shriya Pilgaonkar, who will soon be seen sharing the screen with Sonali Bendre and Jaideep Ahlawat in the upcoming web series ‘The Broken News’, recently opened up on her character from the show.

Shedding light on her part in the series, the actress said, “My character Radha Bhargava is interesting and complex. To me she is the mind of the viewer. I like characters that stand for something. She is a news producer, news anchor and also an investigative journalist.”

Describing the motive and dimensions of her character, she added, “While she wants to bring out the stories that she strongly feels about, she’s also aware that she needs a powerful way of reaching out to the viewers. She is rebellious, brave and will do whatever it takes to get the job done.”

The ‘Mirzapur’ actress is elated to be working with Sonali Bendre and Jaideep Ahlawat, as she has admired their works for a long time, “Jaideep is one of the finest actors we have today and I am so grateful that I got to work with Jaideep and Sonali. I have so much love and respect for both of them. Earlier I was just a fan and now I am a friend who is still a fan.”

‘The Broken News’ revolves around two rival news networks and reveals the lives, lies, love and struggles of a dynamic group of journalists.

The series will premiere on ZEE5 on June 10 in Hindi, Tamil, Telugu, and Kannada.