Congress General Secretary Priyanka Gandhi Vadra will flag off three ‘Pratigya yatras’ in Uttar Pradesh on Saturday aimed at garnering support for the party from every part of the state ahead of the crucial 2022 Assembly polls.

For these yantras, a route has been prepared to divide the state into three parts.

Similarly, the third route has been earmarked for the Purvanchal region.

Apart from Barabanki, the yatra will cover the two other cities of Saharanpur and Varanasi.

All these yantras will end on November 1.

Former Congress MP and Chhattisgarh party in-charge, P.L Punia said after flagging off the yantras, the General Secretary will speak in detail about the seven resolutions prepared by the party.

As the first resolution, she has announced to give 40 percent tickets to women candidates from the Congress during the 2022 Uttar Pradesh Assembly elections and give smartphones to class 10 pass girl students and e-scooters to graduate girl students if the party comes to power in the state.

Anshu Awasthi, Congress’s digital media convener and party spokesperson, said: “In order to politically empower and honor the women of the state, regarding the atrocities committed by the BJP government against Dalits, backward castes and Brahmins, providing employment to youth, to restore the respect and rights of the farmers as well as for development, on the instructions of Priyanka Gandhi Vadra, the party has started the ‘Pratigya Yatra’.

In a major crackdown on the nexus of gangsters and criminals operating from jails, the Punjab government teams have confiscated 710 mobile phones from prisons in a specially-launched drive. Additionally, Chief Minister Bhagwant Mann has decided to abandon the special cells in jails for VIP prisoners.

Divulging the details, the Chief Minister said that “during this special drive carried out between March 16 and May 10, a total of 710 mobile phones have been recovered from jail inmates”.

He said these phones were used by gangsters and smugglers to run their rackets from inside the jail.

The Chief Minister said that a probe is on to nab the persons on whose names these numbers were registered.

He also said that action will be taken against the jail staff who were involved in sneaking these phones into the prisons.

For abolishing VIP culture in jails, the government has decided to abandon the VIP cells and transform them into administrative blocks.

The Chief Minister said that those lodged in jails are punished by courts for violating the law, and they cannot enjoy facilities while serving a jail term.

India to play football friendly against Zambia in Doha 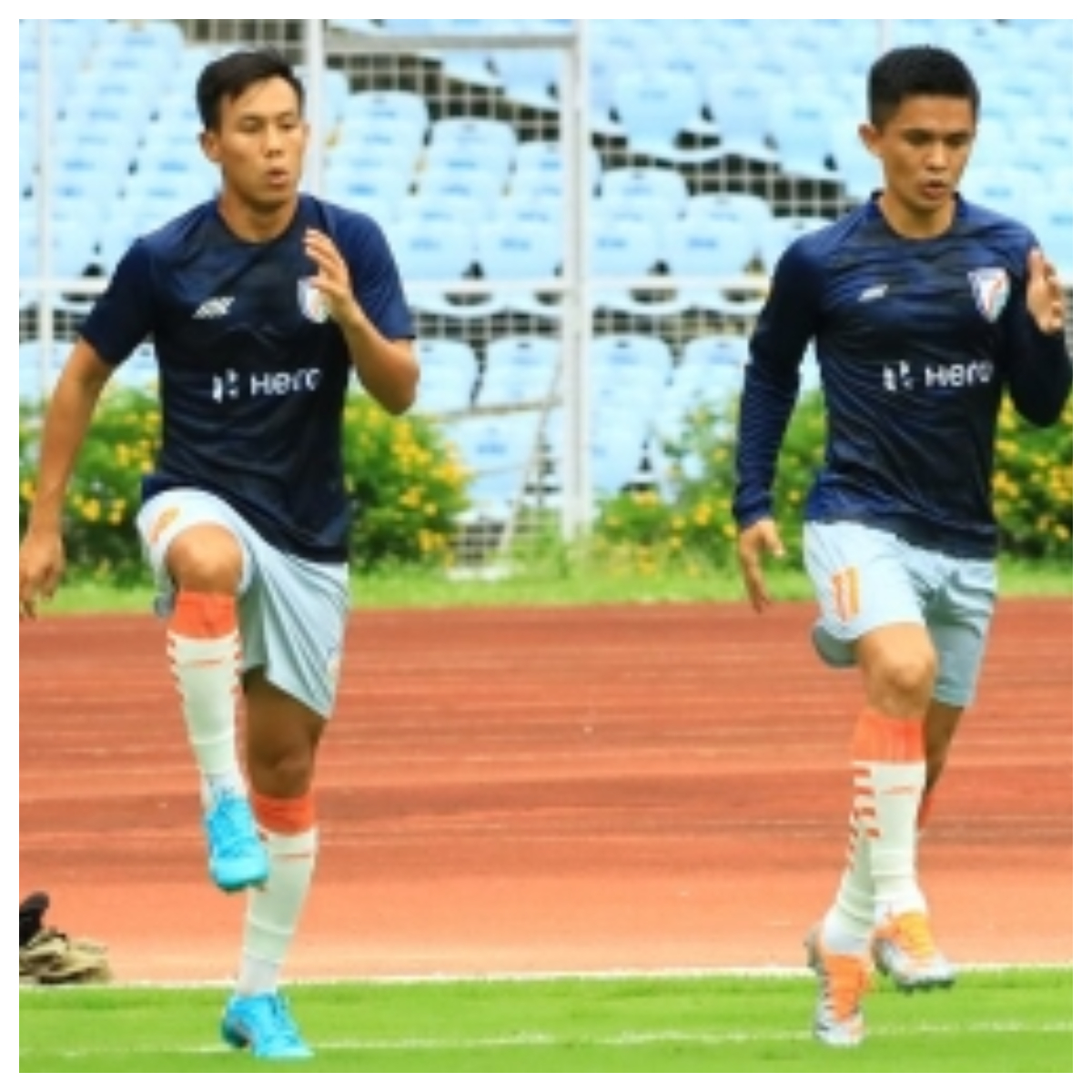 The All India Football Federation (AIFF) has arranged a friendly match for the India team against Zambia in Doha on May 25. The match is part of India’s preparation for the AFC Asian Cup China 2023 Qualifiers Final Round scheduled to be held in Kolkata from June 8.

The match comes close on the heels of the friendlies India played against Bahrain and Belarus in March.

India have been camping since April 23, 2022, first in Bellary, and now in Kolkata where the national squad will also play two more friendly matches — against a combined All-Star XI from the I-League, the Bengal Santosh Trophy contingent.

The senior team has already played ATK Mohun Bagan in a friendly match on May 11.

The AFC Asian Cup China 2023 Qualifiers Final Round will be held across three match days on June 8, 11 and 14, 2022, with the group winners, and the best five second-placed teams earning a ticket to the Asian Cup in China which is slated to kick off on June 16, 2023. 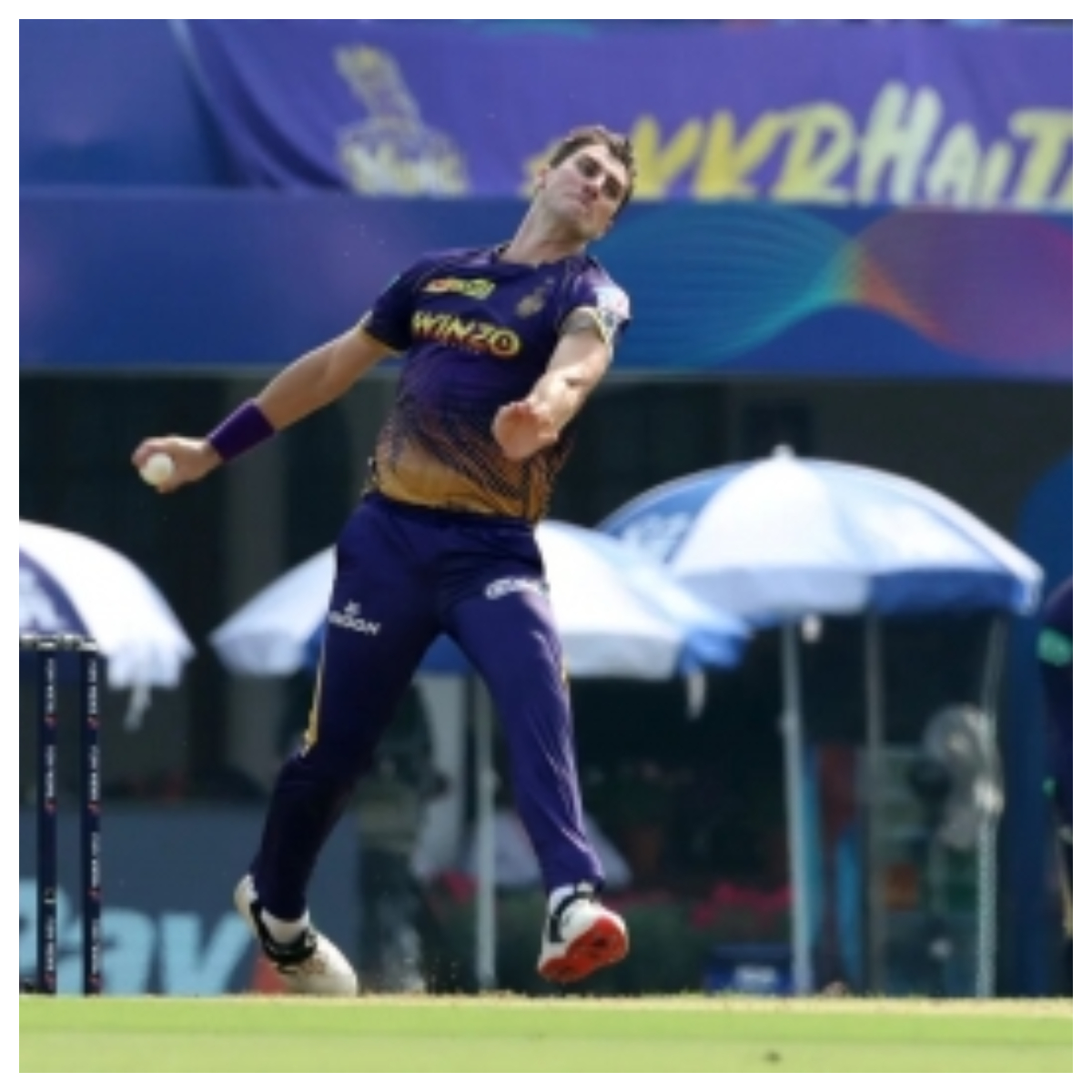 The report added that Cummins, Australia’s Test captain, is now headed to reach his home in Sydney to recover from the injury and be fit in time for an all-format tour to Sri Lanka next month.

“Cummins had been managing the niggle through the IPL but, with Kolkata only having an outside chance of making the playoffs, he will complete his rehabilitation at home before flying out for the ODI and Test legs of next month’s Sri Lanka tour,” said the report.

In IPL 2022, Cummins featured in five matches for Kolkata, where he set the tournament alight with a record 14-ball half-century to be unbeaten on 56 against Mumbai Indians in Pune after recording figures of 2/49. But poor showings with the ball meant Cummins didn’t turn out for Kolkata till the return match against Mumbai came on Monday, picking 3/22 in a 52-run win.

Overall, Cummins picked seven wickets in five matches of IPL 2022, at an economy rate of 10.68 while averaging 30.28. “Cummins’ recovery is only expected to take a fortnight. It had already been announced he would miss the three T20 Internationals that begin the six-week long tour of Sri Lanka,” further said the report.

Cummins had entered IPL 2022 on the back of leading Australia to a historic 1-0 Test series win in Pakistan. In the third and final Test at Lahore, Cummins picked figures of 5/56 and 3/23 in Lahore to play a crucial hand in Australia winning the match by 115 runs and emerge victorious in the series.

Kolkata’s next match in IPL 2022 will be against Sunrisers Hyderabad at the MCA Stadium in Pune on Saturday.