He was released from jail, late on Thursday night. Tabrez Rana was granted bail on furnishing two sureties of Rs 20,000.

Tabrez Rana had been arrested from Lucknow by the Rae Bareli police on Wednesday evening for allegedly having staged a shootout against himself in June in order to frame his uncle and cousin. This was purportedly done in view of a property dispute.

He was arrested under sections 211 and 120B of the IPC and was sent to jail the same day.

In June, Tabrez Rana claimed to have survived a murder attempt on Lucknow-Prayagraj highway. He said four bikers shot at his SUV. He lodged a complaint at the Rae Bareli police station and named his uncle and cousin as the accused.

According to the police, Tabrez Rana has now been spotted in CCTV footage with his alleged shooters.

Apart from incriminating CCTV footage, interrogation of the four gunmen who were arrested in the first week of July has also led the police to believe that the shootout was staged.

Tabrez Rana staged the shootout because he had had a dispute with his uncle over an ancestral property which he had sold in February 2021. 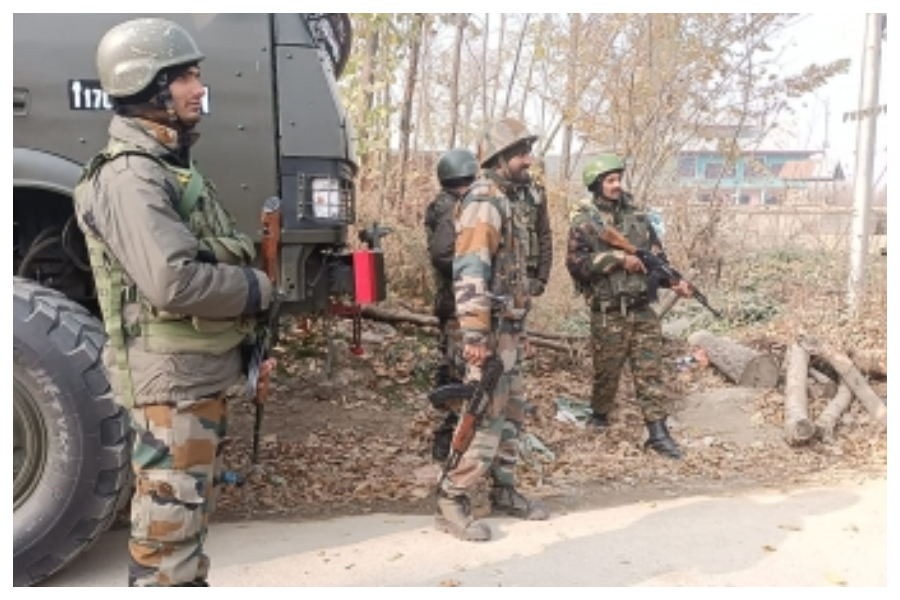 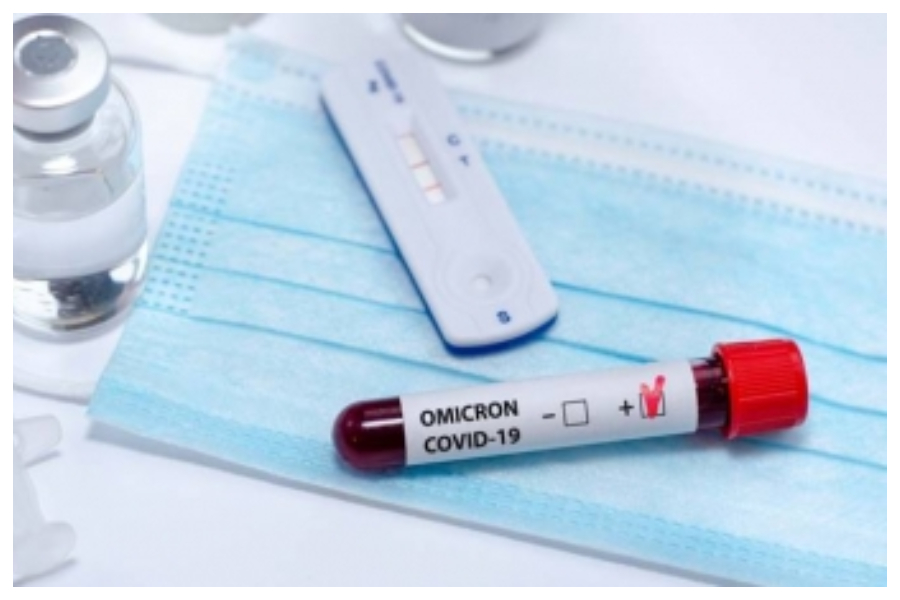