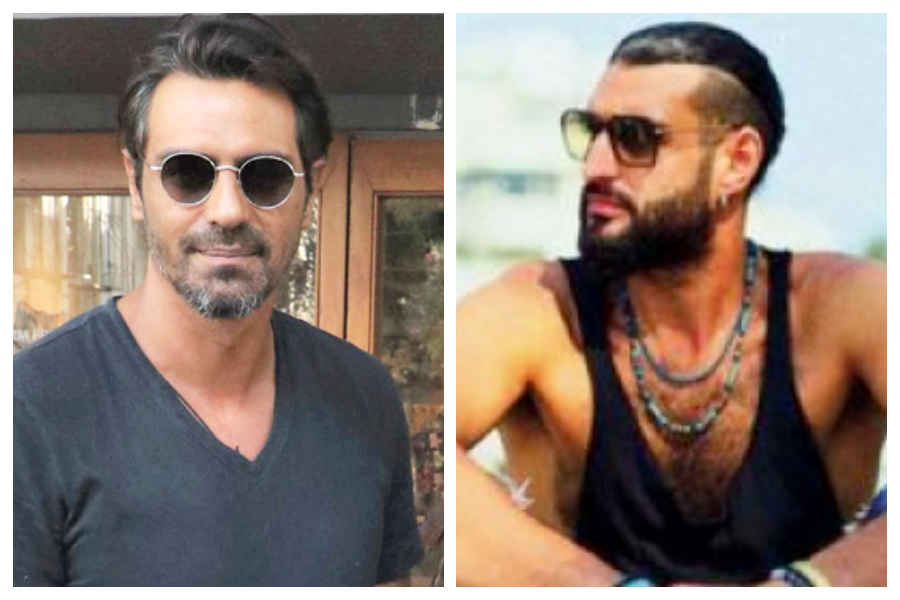 Demetriades was previously arrested by the Narcotics Control Bureau (NCB) in September 2021 in a drugs case.

A Mumbai Police team picked up Demetriades from Goa on Thursday. He will be brought to Mumbai and lodged at the Arthur Road Central Jail (ARCJ).

The development followed the rejection of his plea challenging the NCB action in the Bombay High Court, Goa Bench, on March 28, and later by the Supreme Court on April 18.

The NCB had arrested Demetriades under the Prevention of Illicit Traffic in Narcotics Drugs & Psychotropic Substance Act, 1988, on September 21 last year for his alleged involvement in multiple cases under the NDPS Act, creating a sensation.

The agency said that the PITNDPS Act provides for preventive detention orders against any person with a view to prevent him from engaging in illegal trafficking of banned drugs.

Demetriades is facing three NCB cases — the first involving the Rajput drugs case of October 2020, then a cocaine smuggling case involving Nigerian cocaine, and the third case when he was nabbed with a small quantity of charas from Goa for which he spent two weeks in judicial custody.

Demetriades was nabbed by the NCB in October 2020 after it emerged that he was allegedly in touch with drug peddlers arrested in the Rajput case.

Thereafter, the NCB had raided Rampal’s home and summoned him and his girlfriend Gabriella for questioning in the case.

At that time, Rampal had said he was ‘shocked and taken aback’, adding that it was unfortunate that his name was being unnecessarily dragged into the whole affair.

“My direct family and myself are law-abiding citizens. While the incident involves a person who is a relative of my partner, I have no other connection or relationship other than that with this person,” he had said.

Rampal had also urged the media not to make headlines using his name as they were not related and it was causing hurt and confusion for his own family and the people with whom he had a professional relationship.