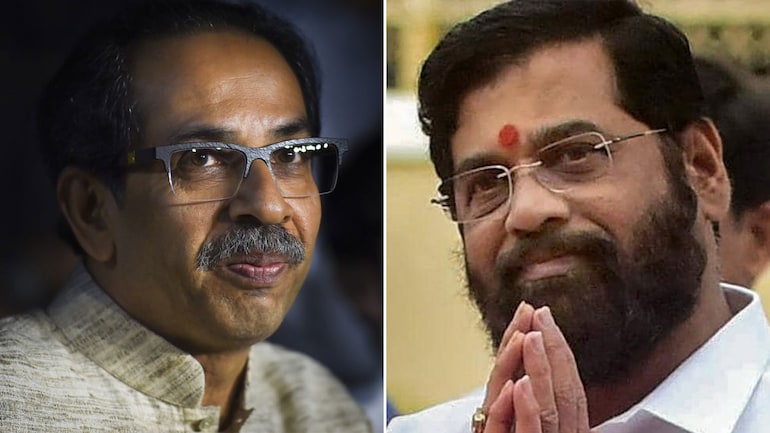 Speaking to ANI after the declaration of the results, Chief Minister Eknath Shinde said, “It is a verification stamp for our Shiv Sena and BJP alliance by the people of Maharashtra.”

The Chief Minister, who walked out of the Shiv Sena in June after a rebellion, said that the victory is a mandate by the people that they have “accepted” the alliance between the two parties.

“It also clears that we’re not the Shinde faction only but we are the real Shiv Sena and people have accepted our alliance where we have won more than 300 panchayats. We will contest together in upcoming polls too,” he said.

Meanwhile, NCP state president Jayant Patil dismissed the BJP’s claims and said that it is the MVA that has secured victory in the polls.

“As there are no party symbols allotted for the gram panchayat polls by the Election Commission, so everyone can claim victory. There is no truth in BJP-Shinde faction claims but on the contrary, the real fact is that NCP, Shiv Sena and Congress, means MVA has won the elections for gram panchayat with a clear majority over BJP Shinde faction,” he said