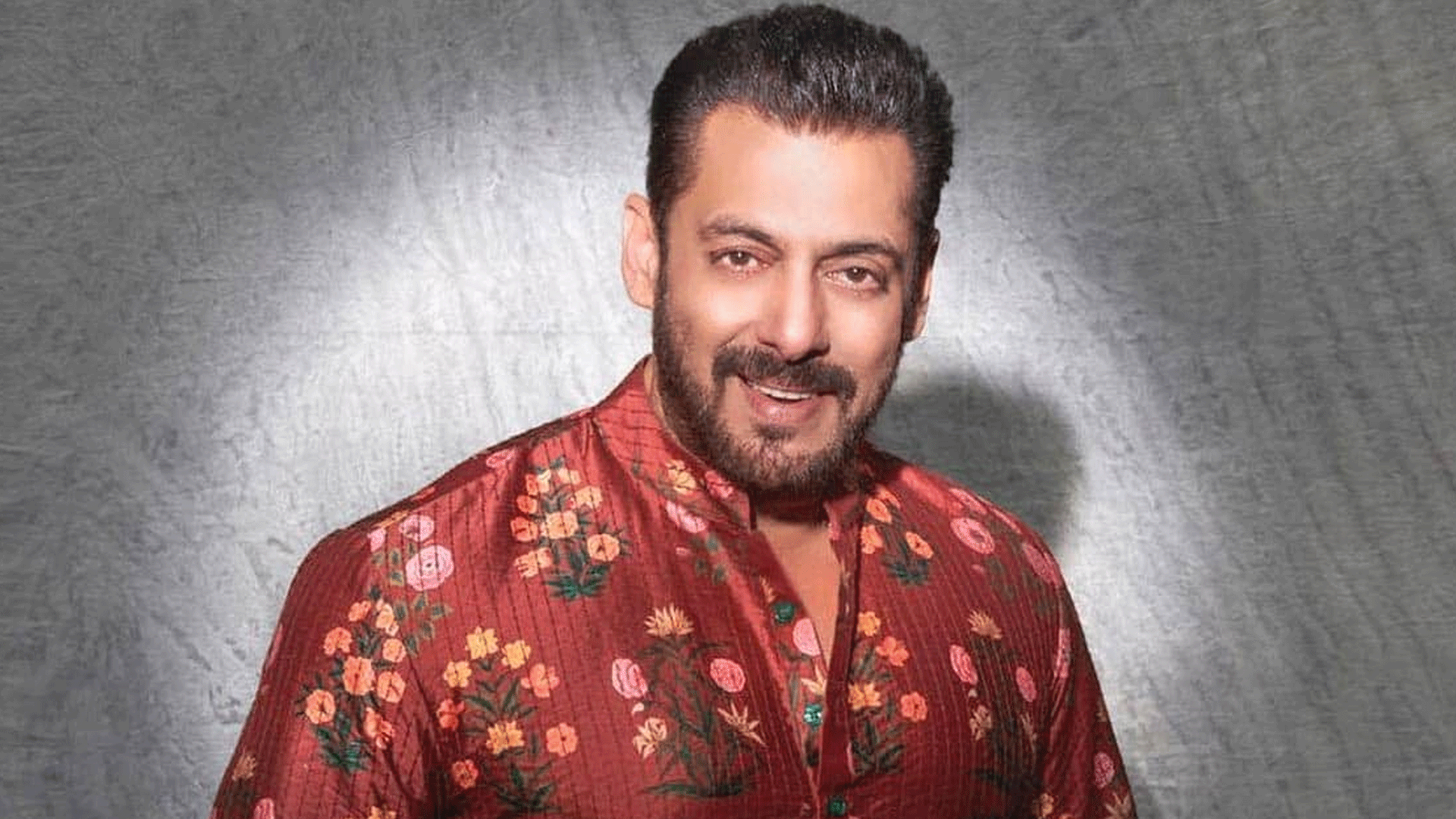 “In Panvel area of Mumbai, they took a rented accommodation to execute the plan. Pandit, Santosh Jadhav and others stayed there for many days. In Panvel, Salman owns a farm house. The accused did recce of the area. They kept arms at the house which were to be used in the commission of crime,” the source said.

The police source said that after Salman’s hit-and-run case, he doesn’t drive fast. Also, when Salman comes to his Panvel farm house, he only keeps one bodyguard. This was the reason they chose Panvel to execute their plan.

“They also conducted recce of the lanes which were to be used by Salman. There were potholes on road which would slow down the speed of the car. The accused did recce of around 25 km of that area,” the source said.

The sharp shooter had also become friendly with the guards deployed at the farm house of the actor, telling them that they were fans of Salman, so that they could track of the movement of the actor.

The source claimed that Salman visited the farm house twice but the sharp shooters failed to carry out the attack.

The source also claimed that gangster Sachin Bishnoi also visited Mumbai with aides to attack the actor but they never got a chance.