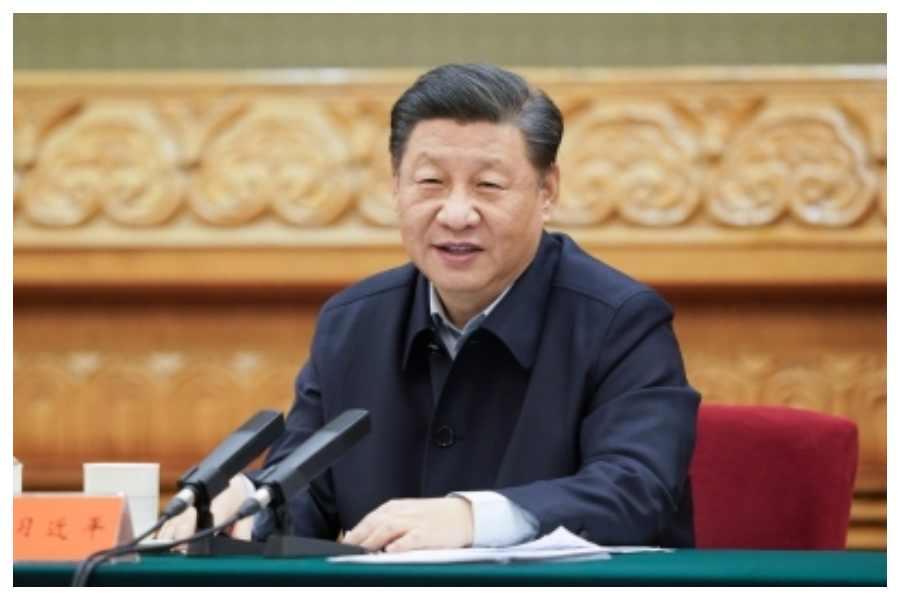 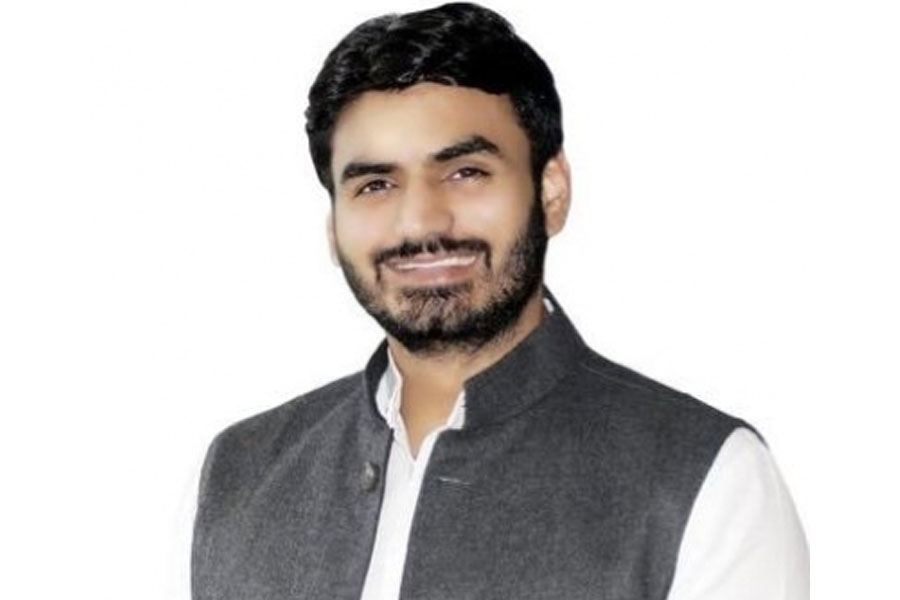 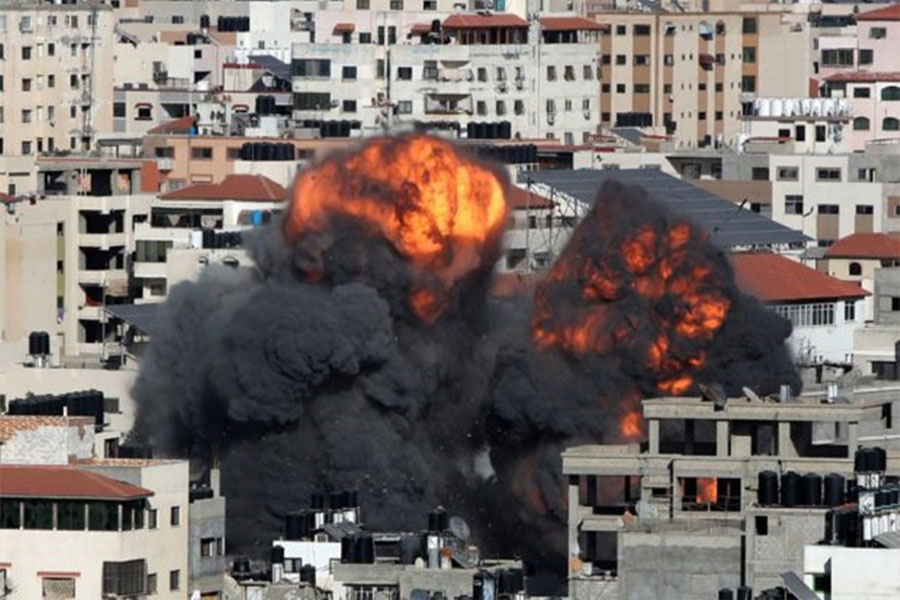 An Egypt-brokered ceasefire to halt a flare-up in fighting by Israel and Palestinian militants was holding on Monday, with crossings into the besieged Gaza Strip also reopening.

An Israeli army spokesperson said no new rockets had been fired at Israel from the Gaza Strip since the ceasefire to end three days of violence that Palestinians said left more than 40 dead took effect late Sunday, reports dpa news agency.

The Israeli army had not attacked any new targets in the coastal enclave, the spokesperson added.

Israel on Monday also announced the re-opening of border crossings into the Mediterranean coastal strip for humanitarian deliveries.

The Israeli military had launched the “Breaking Dawn” military operation on August 5 with airstrikes against Islamic Jihad in the Gaza Strip.

Two military chiefs were killed during the operation.

The group, closely linked to Iran, is classified as a terrorist organization by the US and European Union.

Israel Defense Forces said the group had been planning a major attack along the border involving anti-tank missiles and so pre-emptive action was taken by launching a wave of strikes against Islamic Jihad positions in Gaza.

Tensions began to rise with the arrest of an Islamic Jihad leader in the West Bank, Bassem Saadi, on August 1.

Since August 5, Palestinian militants have fired more than 1,000 rockets at Israeli settlements, according to the Israeli military, with some 200 hundred of them falling short and hitting the Gaza Strip.

In Gaza, 44 people have been killed and 360 injured, according to the Palestinian Health Ministry.

Among the dead were said to be 15 children and four women.

There have been no reported deaths in Israel, with the Iron Dome defence system intercepting most of the rockets.

After assessing the security situation, the Erez border crossing and the Kerem Shalom goods crossing were open again, Israel’s Coordination of Government Activities in the Territories (COGAT) announced Monday.

The first fuel tanks and humanitarian supplies passed through the border in the morning, according to a spokesperson.

The power supply in Gaza had been reduced from 12 to four hours on August 6 due to a lack of fuel. The Palestinian Health Ministry had warned of major impacts on medical services.

Around 2 million people live in very poor conditions in the territory on the Mediterranean Sea.

Hamas seized power in 2007, prompting Israel to tighten a blockade of Gaza, a move that is also supported by neighbouring Egypt.

Both Israel and Egypt justify the measure with security interests. 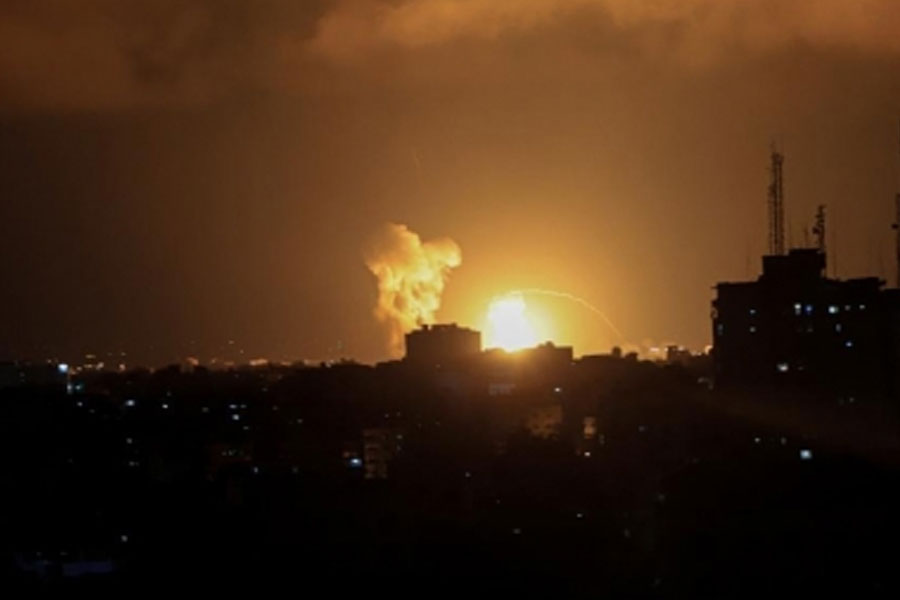 An Egypt-brokered ceasefire between Israel and the Gaza-based Palestinian Islamic Jihad (PIJ) militant organisation has come into force after three days of fighting.

The PIJ said it was insisting on its right “to respond to any Israeli aggression”, while the Jewish state also stressed that it “maintains the right to respond strongly” if the ceasefire is violated.

The Times of Israel reported that the country’s Iron Dome defence system intercepted a projectile launched from Gaza minutes after the ceasefire came into force.

The newspaper also cited the Israel Defence Forces (IDF) as announcing shortly after 11.30 p.m. a raid on a Palestinian village to destroy the homes of two suspected terrorists accused of carrying out a deadly terror attack earlier this year.

The ceasefire, however, initially appeared to hold after a shaky start, the paper reported.

A high-ranking delegation from Egypt arrived in Gaza on Sunday evening to negotiate the deal, dpa has learned from security sources.

Both sides said they were welcoming Egyptian efforts to mediate.

UN Middle East envoy Tor Wennesland welcomed the truce and thanked Egypt “for its crucial role in establishing the ceasefire” on Twitter.

“The situation is still very fragile, and I urge all parties to observe the ceasefire,” he added.

Wennesland also said that the UN “has been intensively engaged and closely working with Egypt on mediating a restoration of calm”, pledging to “continue to work with all relevant parties to de-escalate the situation urgently”.

The Israeli military had launched a large-scale operation dubbed “Breaking Dawn” against the PIJ on August 5. Al-Jabari, Mansour and other PIJ members were killed.

The group, which is closely linked to Iran, is classified as a terrorist organization by the EU and the US.

On August 6, the army attacked several targets in the Gaza Strip. Israeli border towns on the edge of the besieged enclave were again on rocket alert on Sunday morning.

According to the Palestinian Health Ministry, 44 people were killed and 360 injured in the attacks, including 15 children and four women.

Israel blames Islamic Jihad for the deaths of five children and one adult in the Jabalia refugee camp. According to the military, they were killed by a misguided jihadi rocket.

For the first time since the beginning of the Israeli military operation in the Gaza Strip, rocket alarm was also sounded in Jerusalem and Tel Aviv on Sunday.

Since August 5, more than 900 rockets have been fired at Israel from the Gaza Strip, according to the IDF.

The Palestinian Health Ministry warned that medical supplies in the Gaza Strip would be cut off within 48 hours due to the shutdown of the only power plant in the enclave.

The emergency generators of the hospitals were already almost empty in view of the continuing blockade of the crossings between Israel and the Gaza Strip.

Israel halted the import of fuel into the territory on August 1, citing fears of attacks following the arrest of the Islamic Jihad leader.

Israel tightened a blockade of the Gaza Strip in 2007, which has since been joined by Egypt.

Both countries justify the measure with security considerations.